The Culture At 3M

Information provided by the company
Do you ever wonder how collaborative creativity can enrich innovation and make progress possible Or wonder if design can drive competitive advantage for business, while also having positive impact on the world
Join us in our passion, taking ownership and continuously learning and improving. Be a part of our growing and winning business in this nationally crucial industry!
Our office is in the heart of Squirrel Hill in Pittsburgh and provides the unique feel of working in a community rather than a downtown area or office park.
It's a privilege to work for such a great company, with amazing people, and leadership that cultivates a growth-mindset."
We work with government agencies, insurance companies, provider networks and health care business partners to deliver software products that directly impact the future of health spending and patient care.

The 3M Company is an American multinational conglomerate corporation operating in the fields of industry, worker safety, US health care, and consumer goods.
The staff at 3M come from unusually diverse demographic backgrounds. The company is 35.7% female and 36.2% ethnic minorities. 3M employees are slightly more likely to be members of the Democratic Party than the Republican Party, with 56.0% of employees identifying as members of the Democratic Party. Despite their political differences, employees at 3M seem to be happy. The company has great employee retention with staff members usually staying for 5.3 years. The average employee at 3M makes $52,021 per year. Pay at 3M is significantly lower than some of its highest paying competitors, like Pfizer, Honeywell, and FMC, which pay $82,544, $77,294, and $70,653, respectively.
3M is an industry leader with 94,987 employees and an annual revenue of $32.2B that is headquartered in Saint Paul, MN.

The company of 3m makes a lot of money and is a very stable work place.

The work is fun and exciteding

Co workers always like to try and cause drama

Nice campus. Great coworkers. Easy access from the east side of town.

Work life balance is off. Currently have less workforce and adding workload to the existing employees.

Many local discounts. Well respected by suppliers. The name has a lot of pull in business.

Lack of opportunities with frequent restructures and rotations

Lack of communication with workers.

How would you rate working at 3M?

The Team At 3M

3M is ranked #17 on the Best Companies to Work For in Minnesota list. Zippia's Best Places to Work lists provide unbiased, data-based evaluations of companies. Rankings are based on government and proprietary data on salaries, company financial health, and employee diversity.

The average employee at 3M earns a yearly salary of $52,021 per year, but different jobs can earn drastically different salaries. Some of the job titles with high salaries at 3M are Senior Research Engineer, Product Development Specialist, Project Manager, and Team Leader. A typical Senior Research Engineer salary at 3M is $110,961 per year. To get a better sense of the salaries at 3M, other roles such as Packer and Order Filler can be considered as well. For comparison, the title Packer at 3M earns $29,240 per year.
Title

On average, employees at 3M stay with the company for 5.3 years. Employees most commonly join 3M after leaving Walmart. When they leave 3M, they most frequently get their next job at Imation.

Of the 94,987 employees at 3M, 17.2% attended University of Minnesota - Twin Cities. Employees at 3M most frequently majored in Business, and most employees’ highest level of education is a Bachelors. 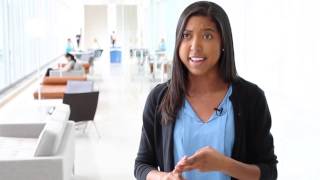 A Day in the Life of a 3M Intern - Rebecca Akinosho 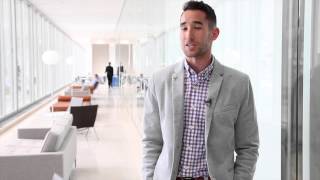 A Day in the Life of a 3M Intern - Michael Morimoto 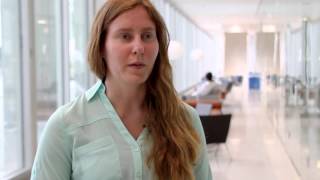 A Day in the Life of a 3M Intern - Anne Mayer 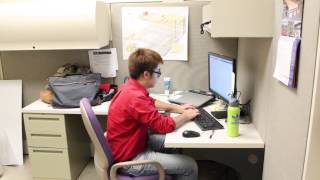 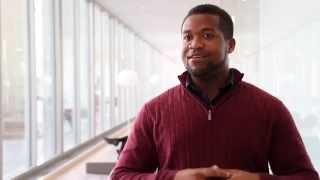 A Day in the Life of a 3M Intern - Peter Frank 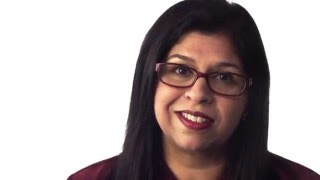 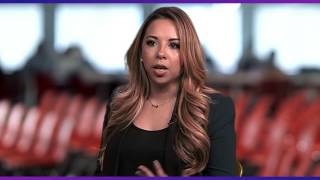 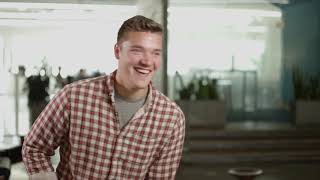 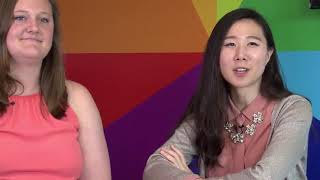 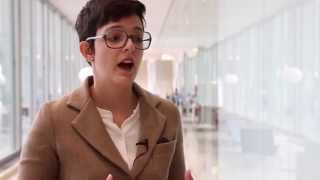 A Day in the Life of a 3M Intern - Renata Hanna 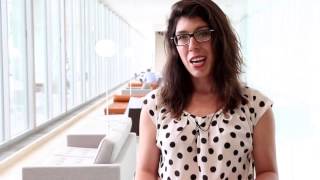 A Day in the Life of a 3M Intern - Alyssa Ronquillo

How Would You Rate The Company Culture Of 3M?

Have you worked at 3M? Help other job seekers by rating 3M.

Competitors of 3M include Pfizer, Honeywell, and FMC. The wages at Pfizer average higher than the other similar companies, where the median salary is $82,544 per year. The salaries at Honeywell average $77,294 per year, and the salaries at FMC come in at $70,653 per year.
Company

When was 3M founded?

How many Employees does 3M have?

How much money does 3M make?

What industry is 3M in?

3M is in the conglomerate industry.

What is 3M's mission?

What type of company is 3M?

3M is a public company.

Who are 3M's competitors?

Are You An Executive, HR Leader, Or Brand Manager At 3M?

Zippia gives an in-depth look into the details of 3M, including salaries, political affiliations, employee data, and more, in order to inform job seekers about 3M. The employee data is based on information from people who have self-reported their past or current employments at 3M. The data on this page is also based on data sources collected from public and open data sources on the Internet and other locations, as well as proprietary data we licensed from other companies. Sources of data may include, but are not limited to, the BLS, company filings, estimates based on those filings, H1B filings, and other public and private datasets. While we have made attempts to ensure that the information displayed are correct, Zippia is not responsible for any errors or omissions or for the results obtained from the use of this information. None of the information on this page has been provided or approved by 3M. The data presented on this page does not represent the view of 3M and its employees or that of Zippia.