The Culture At Adobe

Information provided by the company
Adobe is passionate about design and creativity. Our mission is to provide the tools and support for the creative community to empower and enable anyone who has a story to tell or vision to share.
We do it with energy, passion, and curiosity, and we're backed by our rich heritage and culture of innovation. We're looking for exceptional talent to join us.
The Spark team is an entrepreneurial group of passionate storytellers, technology innovators, and change agents. We believe in bringing the power of creativity and design to everyone.
The Retail and CPG industries represent a high impact and diverse group of customers on the leading edge of innovation. Adobe has a strong focus on these industries and has a team of experts focused solely on supporting the industries and their customers
Show More
We realize that new ideas can come from everywhere in the organization, and we know the next big idea could be yours. The challengeAdobe has a massive opportunity in markets ranging from enabling consumer creativity, to redefining how office work gets done, to fueling digital transformation for enterprises.
Show More

To move the web forward while also giving web designers and developers the best tools and services in the world.

Perks of Working at Adobe

If you are stuck working on desktop products

Do you work at Adobe? Rate Adobe as an Employer.

The Team At Adobe

The Inside Scoop
Adobe, established in 1982, is the global leader in digital media and digital marketing solutions. Tools and services by Adobe enable its customers to create digital content, deploy it across media and devices, and then continually measure and optimize it based on user data. Adobe's mission is to change the world through digital experiences. The company has over 10,000 employees and has its headquarters in San Jose, CA.
Show More

Adobe is ranked #96 on the Best Companies to Work For in America list. Zippia's Best Places to Work lists provide unbiased, data-based evaluations of companies. Rankings are based on government and proprietary data on salaries, company financial health, and employee diversity.

Research Summary. Using a database of 30 million profiles, Zippia estimates demographics and statistics for Adobe. Our estimates are verified against BLS, Census, and current job openings data for accuracy. After extensive research and analysis, Zippia's data science team found that:

Do you Work At Adobe? 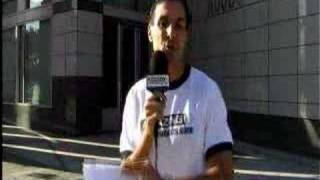 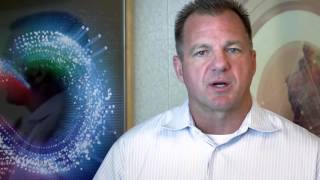 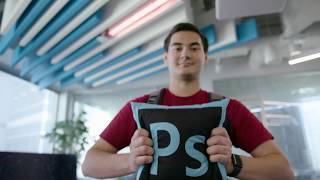 Hear From Our Adobe Interns 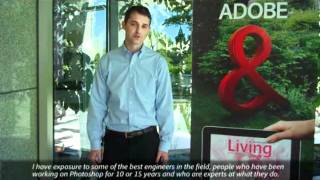 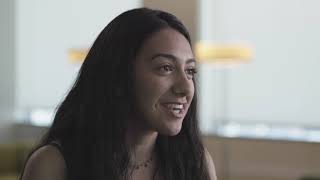 How Would You Rate The Company Culture Of Adobe?

Have you worked at Adobe? Help other job seekers by rating Adobe.

Based on our research, similar companies to Adobe are Meta, Google, and Microsoft. The wages at Meta average higher than the other similar companies, where the median salary is $155,739 per year. The employees at Google earn an average yearly salary of $140,774 per year, and the salaries at Microsoft average $131,100 per year.
Company

When was Adobe founded?

How many Employees does Adobe have?

How much money does Adobe make?

Adobe generates $12.9B in revenue.

What industry is Adobe in?

Adobe is in the software industry.

What is Adobe's mission?

Adobe's mission statement is "To move the web forward while also giving web designers and developers the best tools and services in the world."

What type of company is Adobe?

Adobe is a public company.

Who are Adobe's competitors?

Who works at Adobe?

Are You An Executive, HR Leader, Or Brand Manager At Adobe?

Adobe Inc. was originally called Adobe Systems Incorporated and was founded by John Warnock and Charles Gescke in 1982. Their original aim was to develop and sell PostScript page description language. Adobe later entered the arena of software development with a focus on animation and multimedia. This is what the company is most well known for today.

According to Adobe's employee handbook, the company does not permit anyone to be under the influence of illegal drugs or intoxicants, including the inappropriate use of lawful medications, when conducting Adobe business, representing the company, or attending company-sponsored events.

Yes, Adobe hires felons. There are several factors that impact the likelihood of whether you get hired as a felon including the nature of the crime, the state, and the hiring team. Felonies for violent crimes, cybercrimes, and physical or sexual assault make you far less likely to be hired, as these present liabilities for the workplace.

How Do You Answer, "Why Are You Interested In Working For Adobe"?

You answer the question, "Why are you interested in working for Adobe?" by focusing on your passion and interests related to the company and your field. Perhaps you love their product and services, the company culture, or their international presence and diversity.

How Do You Write A Cover Letter For A Job At Adobe?

How Old Do You Have To Be To Work At Adobe?

You have to be 18 years or older to work at Adobe. This includes entry-level jobs and internship experiences. Since most positions at Adobe require a college degree, which takes time to acquire, most of their applicants are 25 years and older.

What Benefits Does Adobe Offer?

Adobe offers a wide range of benefits, covering health and well-being for you, your family, and your pets, retirement and financial development, and paid time off for various occasions.

What Is The Dress Code At Adobe?

The dress code at Adobe is casual to business-casual. It really depends on your position in the company. Most people at Adobe wear what is comfortable and appropriate for their particular position.

What Is The Hiring Process At Adobe?

The hiring process at Adobe is multifaceted and intense, taking between one to two months.

Although Adobe hires employees for a range of categories, from engineering and IT to finance, marketing, and customer experiences, its hiring process is fairly similar across departments, with the exception of leadership positions, which have different requirements and can take up to three months.

Most Common Jobs At Adobe

Zippia gives an in-depth look into the details of Adobe, including salaries, political affiliations, employee data, and more, in order to inform job seekers about Adobe. The employee data is based on information from people who have self-reported their past or current employments at Adobe. The data on this page is also based on data sources collected from public and open data sources on the Internet and other locations, as well as proprietary data we licensed from other companies. Sources of data may include, but are not limited to, the BLS, company filings, estimates based on those filings, H1B filings, and other public and private datasets. While we have made attempts to ensure that the information displayed are correct, Zippia is not responsible for any errors or omissions or for the results obtained from the use of this information. None of the information on this page has been provided or approved by Adobe. The data presented on this page does not represent the view of Adobe and its employees or that of Zippia.