Research Summary. As more and more people have adapted to working at home, the number of individuals performing freelance work is growing at unprecedented rates. Let’s break down the benefits and challenges of freelancing, along with the trends and predictions related to the future of freelancing in the United States: 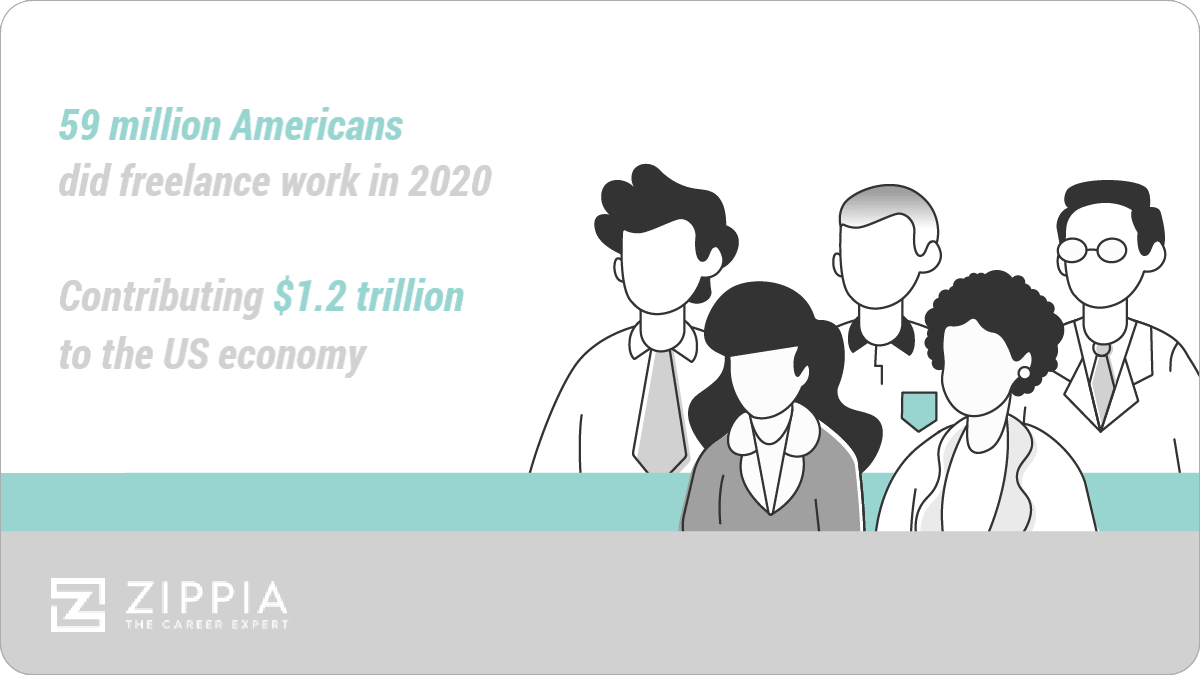 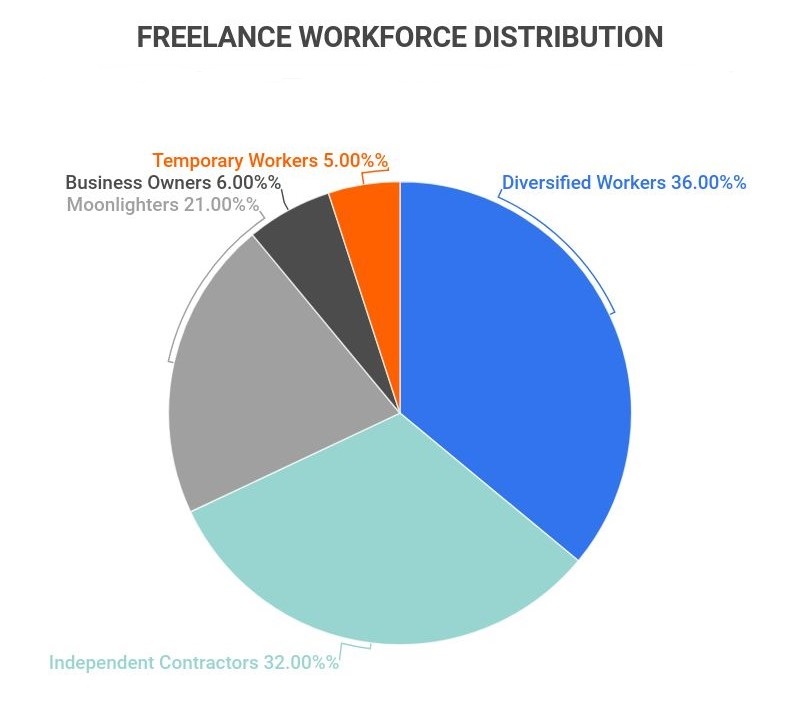 The Life of a Freelancer Statistics

Statistics on the Benefits of Freelancing

Statistics on the Challenges of Freelancing 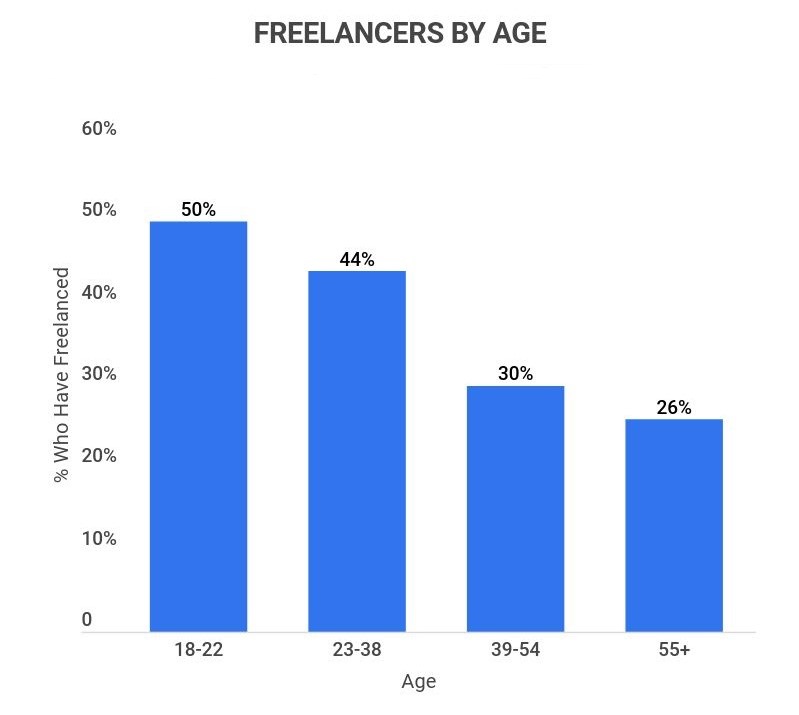 If you’re looking for flexibility, an opportunity to make a lucrative salary, and a chance to develop and succeed in your chosen industry, freelancing might just be the best career move you can make.

The number of freelancers has increased rapidly in recent years, and the industry has no sign of slowing down. With 59 million people across the United States regularly performing freelance work, contributing an impressive $1.2 trillion to the U.S. economy on a yearly basis, perceptions of freelancing are changing for the better, and profitability is increasing.

Today, most freelancers earn, on average, at least $1.20 more than traditional workers, and researchers anticipate that number will only increase as the industry grows by 14% over the next six years. With more than half of the U.S. population expected to be freelancing by 2027, the future of freelance work looks bright.