AlixPartners sometimes referred to as Alix Partners is a consulting firm best known for its work in the turnaround space. Jay Alix founded what became AlixPartners LLP in 1981. The firm has advised on some of the largest Chapter 11 reorganizations including General Motors Co., Kmart, and Enron Corp.
The staff at AlixPartners come from unusually diverse demographic backgrounds. The company is 35.0% female and 44.9% ethnic minorities. AlixPartners employees are more likely to be members of the Democratic Party than the Republican Party, with 52.2% of employees identifying as members of the Democratic Party. But those numbers could change quickly because the turnover rate at AlixPartners is relatively high. Employees at AlixPartners stay with the company for an average of 2.3 years before leaving. The average employee at AlixPartners makes $147,894 per year, which is quite competitive for its location and industry. In comparison, some of its highest paying competitors, like Boston Consulting Group, Alvarez and Marsal, and A.T. Kearney, pay $124,170, $117,787, and $116,496, respectively.
Based in New York, New York, AlixPartners is a key player in the professional industry with 2,000 employees and an annual revenue of $112.1M.

The team at AlixPartners

Key People
The Culture At AlixPartners
Information provided by the company
You will be part of a collaborative global team working in a fast-paced environment, supporting the global expansion of the firm.

What do people say about AlixPartners

AlixPartners is ranked #48 on the Best Professional Companies to Work For in New York list. Zippia's Best Places to Work lists provide unbiased, data-based evaluations of companies. Rankings are based on government and proprietary data on salaries, company financial health, and employee diversity.

How much does AlixPartners pay?
The national average salary for an AlixPartners employee in the United States is $134,122 per year. Employees in the top 10 percent can make over $207,000 per year, while employees at the bottom 10 percent earn less than $86,000 per year.
9.5
Salary Score
Categories
Professional Companies
High Paying Jobs
Finance Vice President, Associate
Highest Paying Location
Washington, DC
Want to know more?
Show Salaries
Average Employee Earnings 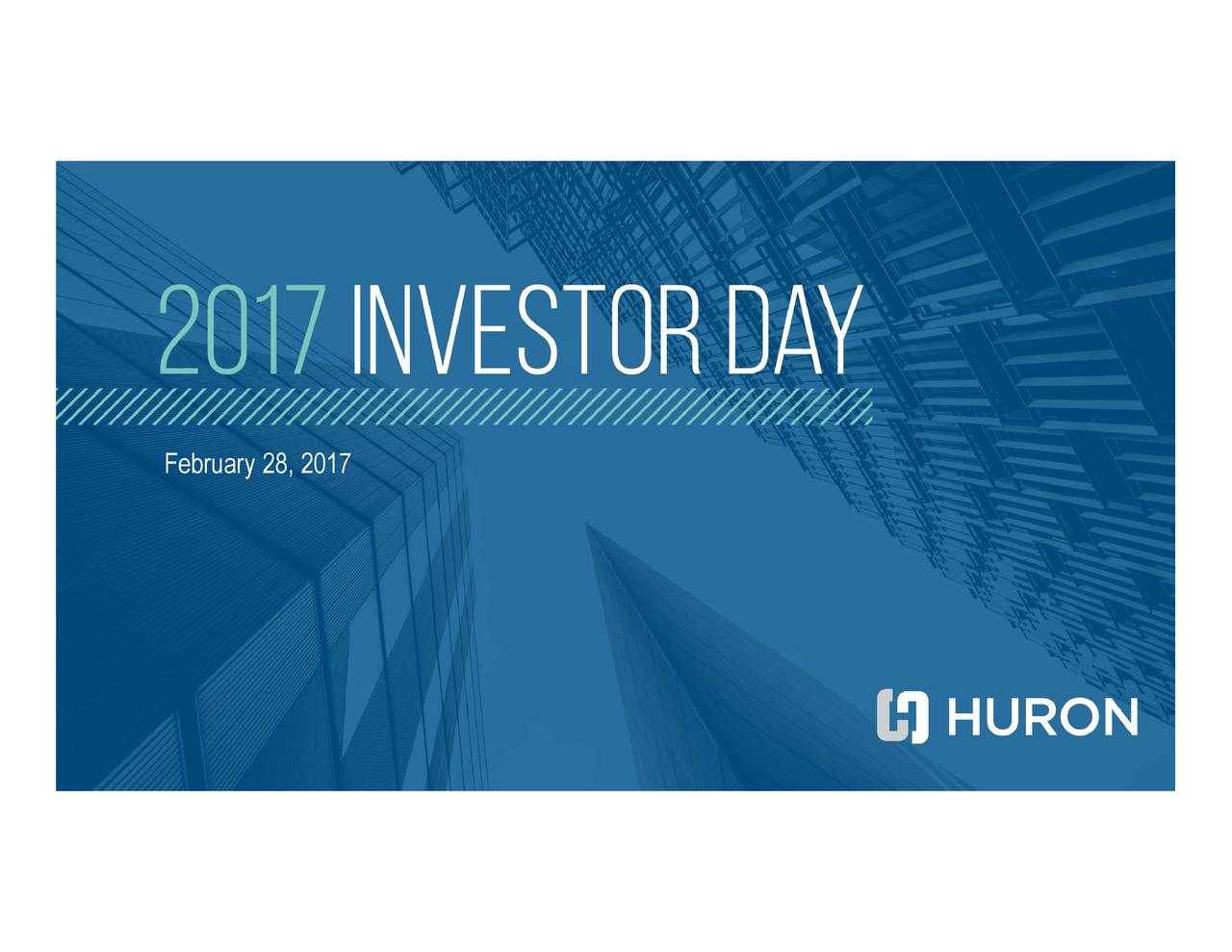 On average, employees at AlixPartners stay with the company for 2.3 years. Employees most commonly join AlixPartners after leaving Deloitte. When they leave AlixPartners, they most frequently get their next job at Ford Motor Company.

Do you Work At AlixPartners?

How Would You Rate The Company Culture Of AlixPartners?

Competitors of AlixPartners include Boston Consulting Group, Alvarez and Marsal, and A.T. Kearney. Employees at Boston Consulting Group earn more than most of the competition, with an average yearly salary of $119,974. The employees at Alvarez and Marsal earn an average yearly salary of $110,266 per year, and the salaries at A.T. Kearney average $105,493 per year.
Show More

When was AlixPartners founded?

AlixPartners was founded in 1981.

How many Employees does AlixPartners have?

How much money does AlixPartners make?

What industry is AlixPartners in?

AlixPartners is in the professional industry.

What type of company is AlixPartners?

AlixPartners is a private company.

Who works at AlixPartners?

Are you an executive, HR leader, or brand manager at AlixPartners?

Zippia gives an in-depth look into the details of AlixPartners, including salaries, political affiliations, employee data, and more, in order to inform job seekers about AlixPartners. The employee data is based on information from people who have self-reported their past or current employments at AlixPartners. While we have made attempts to ensure that the information displayed are correct, Zippia is not responsible for any errors or omissions, or for the results obtained from the use of this information. The data presented on this page does not represent the view of AlixPartners and its employees or that of Zippia.