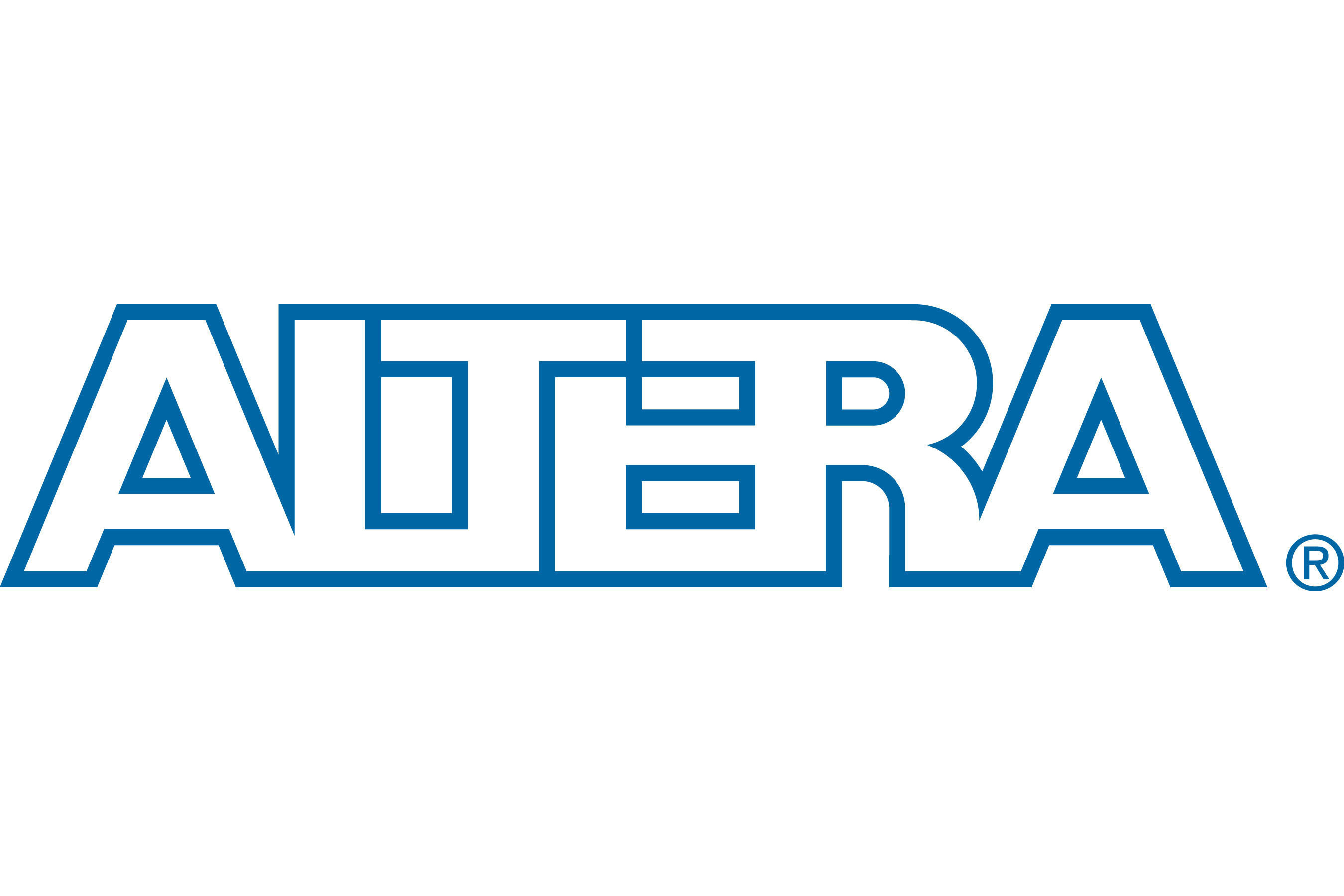 Altera Corporation, a semiconductor company, designs and sells programmable logic devices (PLDs), HardCopy application-specific integrated circuit (ASIC) devices, power system-on-chip devices (PowerSoCs), pre-defined design building blocks, and associated development tools. The company offers PLDs, which consist of field-programmable gate arrays (FPGAs) and complex programmable logic devices (CPLDs), which are standard semiconductor integrated circuits or chips to perform logic functions in electronic systems; and PowerSoCs, which simplify and drive the miniaturization of power circuitry in the electronic systems. It also provides HardCopy ASIC devices that offer customers a migration path from a PLD to high-volume, non-programmable implementation of their designs; and configuration devices that store the programming code for FPGAs. In addition, the company's products include Stratix series high-end, system-level FPGAs and SoC FPGAs; Arria series mid-range FPGAs and SoC FPGAs; Cyclone series FPGAs and SoC FPGAs; MAX series devices; and Enpirion PowerSoCs. Further, it provides intellectual property cores, which are pre-verified building blocks that execute system-level functions; and development tools primarily consisting of the Quartus II software for design entry, design compilation, design verification, and device programming. The company serves various customers in the telecom and wireless, industrial automation, military and automotive, networking, computer and storage, and other vertical markets. It markets its products in the Americas, the Asia Pacific, Europe, the Middle East, Africa, Japan, and internationally through a network of distributors, independent sales representatives, and direct sales personnel. Altera Corporation was founded in 1983 and is headquartered in San Jose, California. As of December 28, 2015, Altera Corp. operates as a subsidiary of Intel Corporation.
The staff at Altera come from unusually diverse demographic backgrounds. The company is 29.9% female and 57.8% ethnic minorities. Altera employees are slightly more likely to be members of the Democratic Party than the Republican Party, with 56.2% of employees identifying as members of the Democratic Party. Despite their political differences, employees at Altera seem to be happy. The company has great employee retention with staff members usually staying for 3.7 years. The average employee at Altera makes $103,166 per year. Pay at Altera is significantly lower than some of its highest paying competitors, like VMware, CA Technologies, and Cadence Design Systems, which pay $129,974, $116,028, and $113,848, respectively.
Based in the United States, Altera is a key player in the technology industry with 3,091 employees.

We strive to be the preeminent supplier of custom logic solutions, providing product leadership, excellent value, and superior quality and service.

Perks of Working at Altera

The team at Altera

The Inside Scoop
Altera Corporation is the leader in technology innovation, providing customers programmable solutions for electronic systems. The company manufactures programmable logic devices (plds); structured application-specific integrated circuit devices and predefined design building blocks or intellectual-property cores. In 2015, Altera was acquired by intel. Altera was founded in 1983 in San Jose, CA, and employs more than 3,000 people in over 20 countries.
Show More

What do people say about Altera

How much does Altera pay?
The national average salary for an Altera employee in the United States is $103,166 per year. Employees in the top 10 percent can make over $135,000 per year, while employees at the bottom 10 percent earn less than $78,000 per year.
9.3
Salary Score
Categories
Technology Companies
High Paying Jobs
Programmer Analyst, Functional Lead
Highest Paying Location
San Jose, CA
Want to know more?
Show Salaries
Average Employee Earnings

The average employee at Altera earns a yearly salary of $103,166 per year, but different jobs can earn drastically different salaries. Some of the job titles with high salaries at Altera are Programmer Analyst, Functional Lead, Business Analyst, and Product Marketing Manager. A typical Programmer Analyst salary at Altera is $141,313 per year. Other roles at Altera include Certified Nursing Assistant and Administrative Assistant. A Certified Nursing Assistant at Altera earns an average yearly salary of $32,701.
Title

On average, employees at Altera stay with the company for 3.7 years. Employees most commonly join Altera after leaving Intel. When they leave Altera, they most frequently get their next job at Intel.

Do you Work At Altera? 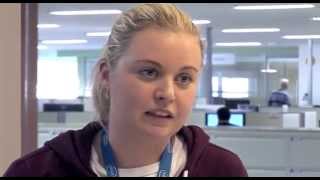 How does it feel to be a part of Intel Ireland's Fab 24?

How Would You Rate The Company Culture Of Altera?

Have you worked at Altera? Help other job seekers by rating Altera.

When was Altera founded?

How many Employees does Altera have?

What industry is Altera in?

Altera's mission statement is "We strive to be the preeminent supplier of custom logic solutions, providing product leadership, excellent value, and superior quality and service."

Are you an executive, HR leader, or brand manager at Altera?

You can find out what it is like to work at Altera, also known as ALTERA CORP, Altera Corp and Altera Corp..

Zippia gives an in-depth look into the details of Altera, including salaries, political affiliations, employee data, and more, in order to inform job seekers about Altera. The employee data is based on information from people who have self-reported their past or current employments at Altera. While we have made attempts to ensure that the information displayed are correct, Zippia is not responsible for any errors or omissions, or for the results obtained from the use of this information. The data presented on this page does not represent the view of Altera and its employees or that of Zippia.