This question is about truck driver salaries.

How much can a truck driver make a year?

Truck driver pay largely depends on where the job is, the cost of living experiences, the size of the truck and the distance covered), the degree of danger in the job, and which company you're hauling for or whether you own your own truck. Some truck drivers can make over $100,000 a year, but usually, this requires some added dangers and challenges.

For example, ice road trucking pays very well, between $30,000 and $40,000 for three months of work, but it is probably one of the most dangerous trucking jobs out there.

As of 2018, The United States is currently facing a truck driver shortage and has over 60,000 positions that need to be filled. The high demand for truck drivers has led some companies to begin offering $80,000 to start. Some trucking companies are so desperate for drivers that they are also offering signing bonuses and automatic pay raises. 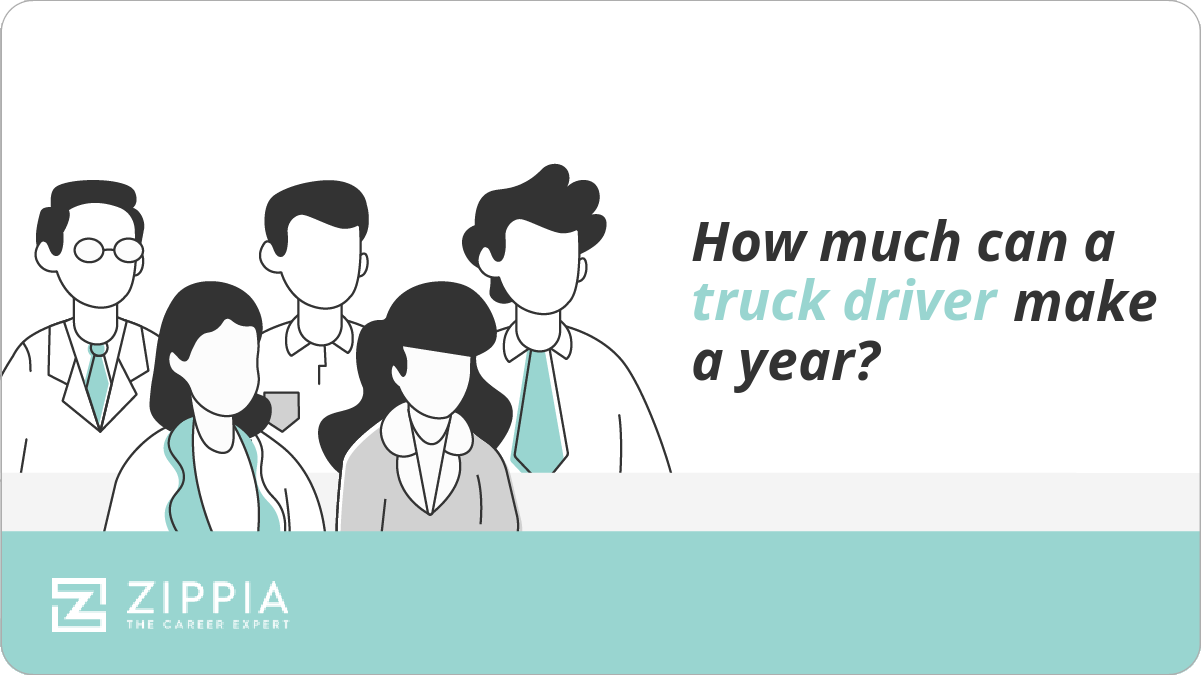 What skills should a truck driver have?

Is truck driving a good job?

What is the highest-paid trucking company?

How are truck drivers paid?

What are careers in trucking?

How many hours do truck drivers work?