Find The Best Astronomy Professor Jobs For You

There is more than meets the eye when it comes to being an astronomy professor. For example, did you know that they make an average of $39.95 an hour? That's $83,105 a year!

What Does an Astronomy Professor Do

There are certain skills that many astronomy professors have in order to accomplish their responsibilities. By taking a look through resumes, we were able to narrow down the most common skills for a person in this position. We discovered that a lot of resumes listed interpersonal skills, speaking skills and writing skills.

When it comes to searching for a job, many search for a key term or phrase. Instead, it might be more helpful to search by industry, as you might be missing jobs that you never thought about in industries that you didn't even think offered positions related to the astronomy professor job title. But what industry to start with? Most astronomy professors actually find jobs in the education and government industries.

How To Become an Astronomy Professor

3. Columbia University in the City of New York

Online Courses For Astronomy Professor That You May Like 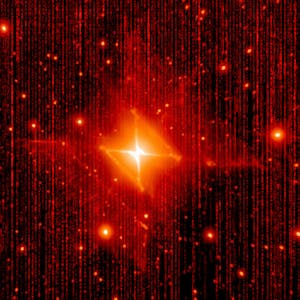 Science is undergoing a data explosion, and astronomy is leading the way. Modern telescopes produce terabytes of data per observation, and the simulations required to model our observable Universe push supercomputers to their limits. To analyse this data scientists need to be able to think computationally to solve problems. In this course you will investigate the challenges of working with large datasets: how to implement algorithms that work; how to use databases to manage your data; and how to... 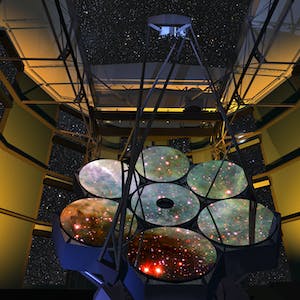 This course is designed for anyone who is interested in learning more about modern astronomy. We will help you get up to date on the most recent astronomical discoveries while also providing support at an introductory level for those who have no background in science... 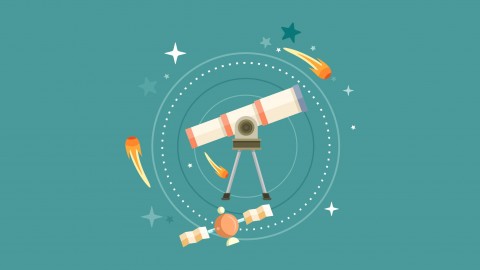 An Introduction to StarGazing...

How Do Astronomy Professor Rate Their Jobs?