Campaign designs thoughtful, modern furniture for the way their customers live. Campaign has thoughtfully designed its furniture to create a seamless shopping experience without sacrificing quality. Each piece arrives at your doorstep in days, assembles in minutes, and is designed by its customers.
The staff at Campaign come from unusually diverse demographic backgrounds. The company is 51.7% female and 42.8% ethnic minorities. Campaign employees are more likely to be members of the Republican Party than the Democratic Party, with 59.0% of employees identifying as members of the Republican Party. But those numbers could change quickly because the turnover rate at Campaign is relatively high. Employees at Campaign stay with the company for an average of 2.7 years before leaving.
Campaign is one of the smallest professional companies headquartered in Alexandria, VA with only 2 employees and an annual revenue of $810,000.

To bring in closer relation the home and the school, that parents and teachers may cooperate intelligently in the education of children and youth.

What do people say about Campaign

Do you Work At Campaign? 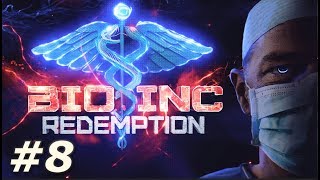 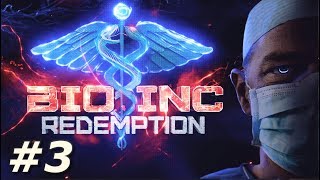 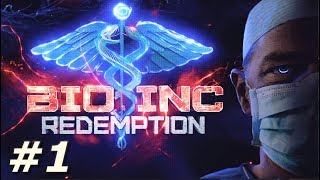 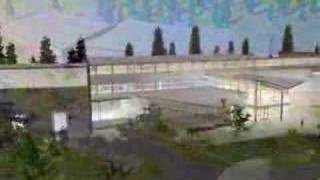 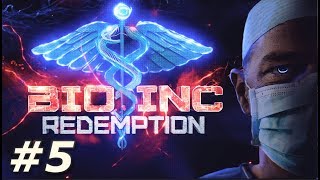 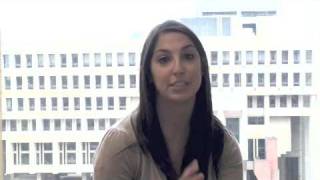 How Would You Rate The Company Culture Of Campaign?

Have you worked at Campaign? Help other job seekers by rating Campaign.

When was Campaign founded?

How many Employees does Campaign have?

How much money does Campaign make?

What industry is Campaign in?

Campaign is in the consulting services industry.

What is Campaign's mission?

Campaign's mission statement is "To bring in closer relation the home and the school, that parents and teachers may cooperate intelligently in the education of children and youth."

What type of company is Campaign?

Campaign is a private company.

Who are Campaign's competitors?

Where is Campaign's headquarters?

Campaign's headquarters is in Alexandria, VA.

Are You An Executive, HR Leader, Or Brand Manager At Campaign?

Zippia gives an in-depth look into the details of Campaign, including salaries, political affiliations, employee data, and more, in order to inform job seekers about Campaign. The employee data is based on information from people who have self-reported their past or current employments at Campaign. The data on this page is also based on data sources collected from public and open data sources on the Internet and other locations, as well as proprietary data we licensed from other companies. Sources of data may include, but are not limited to, the BLS, company filings, estimates based on those filings, H1B filings, and other public and private datasets. While we have made attempts to ensure that the information displayed are correct, Zippia is not responsible for any errors or omissions or for the results obtained from the use of this information. None of the information on this page has been provided or approved by Campaign. The data presented on this page does not represent the view of Campaign and its employees or that of Zippia.

Campaign may also be known as or be related to Campaign, Campaign Services Inc, Campaign, Inc. and THE CAMPAIGN CORPORATION.