Find The Best Car Designer Jobs For You

What Does a Car Designer Do

There are certain skills that many car designers have in order to accomplish their responsibilities. By taking a look through resumes, we were able to narrow down the most common skills for a person in this position. We discovered that a lot of resumes listed mechanical skills, listening skills and math skills.

When it comes to searching for a job, many search for a key term or phrase. Instead, it might be more helpful to search by industry, as you might be missing jobs that you never thought about in industries that you didn't even think offered positions related to the car designer job title. But what industry to start with? Most car designers actually find jobs in the education and automotive industries.

How To Become a Car Designer

Online Courses For Car Designer That You May Like 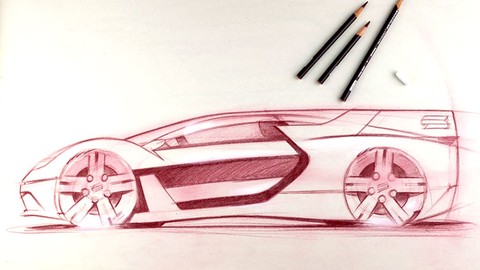 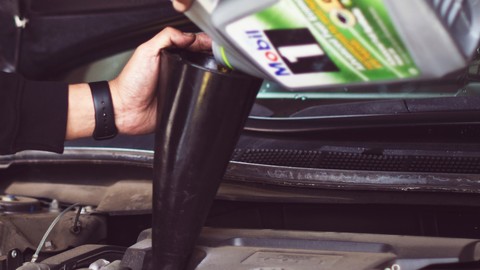 Car Maintenance Anyone Can Do

Learn how to add years of reliable life and service to your car... 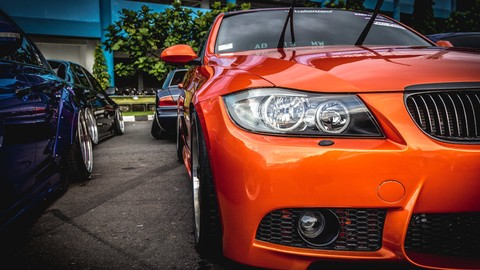 How to Flip Cars Like a Pro - Learn Car Flipping

The step-by-step guide to buying and selling cars without investing too much time...

How Do Car Designer Rate Their Jobs?