Find The Best Competitive Shopper Jobs For You

There is more than meets the eye when it comes to being a competitive shopper. For example, did you know that they make an average of $24.3 an hour? That's $50,537 a year!

What Does a Competitive Shopper Do

When it comes to searching for a job, many search for a key term or phrase. Instead, it might be more helpful to search by industry, as you might be missing jobs that you never thought about in industries that you didn't even think offered positions related to the competitive shopper job title. But what industry to start with? Most competitive shoppers actually find jobs in the retail and hospitality industries.

How To Become a Competitive Shopper

3. SUNY College of Technology at Alfred

Online Courses For Competitive Shopper That You May Like 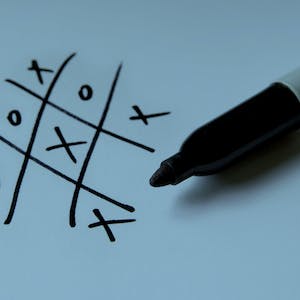 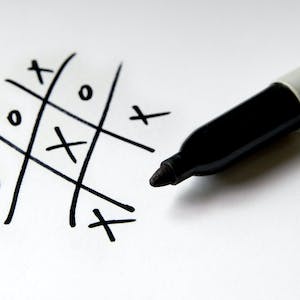 In this six-module course, you will learn how businesses and organizations behave in situations in which strategic decisions are interdependent, i.e. where my actions affect my competitors' profits and vice versa. Using the basic tools of game theory, we will analyse how businesses choose strategies to attain competitive advantage. This course is also available in Chinese. Please go to our course catalog to access the Chinese version of Competitive Strategy... 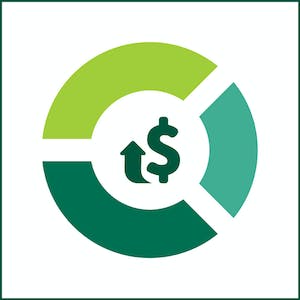 Market and Competition in Pricing Strategy

If you haven't considered what the competition is charging, you may not be maximizing your revenue. Spend time analyzing the market and you can influence price and improve margins. In this course, we'll show you how to implement competitive pricing and avoid common legal pitfalls of market-based pricing. You will also learn how to predict, influence and respond to competitors' pricing moves. Developed at the Darden School of Business at the University of Virginia, and led by top-ranked Darden fa...

How Do Competitive Shopper Rate Their Jobs?