Find The Best CPS Team Lead Jobs For You

What Does a CPS Team Lead Do

There are certain skills that many cps team leads have in order to accomplish their responsibilities. By taking a look through resumes, we were able to narrow down the most common skills for a person in this position. We discovered that a lot of resumes listed analytical skills, detail oriented and math skills.

When it comes to searching for a job, many search for a key term or phrase. Instead, it might be more helpful to search by industry, as you might be missing jobs that you never thought about in industries that you didn't even think offered positions related to the cps team lead job title. But what industry to start with? Most cps team leads actually find jobs in the finance and manufacturing industries.

How To Become a CPS Team Lead

Online Courses For CPS Team Lead That You May Like 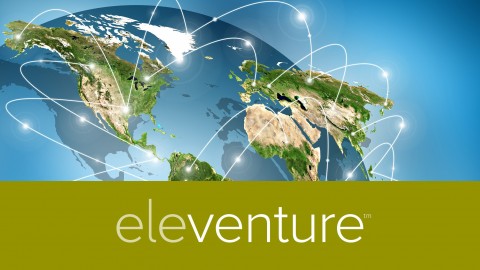 These days everythings moving online, even your team. Learn what it takes to form your team & lead, virtual style... 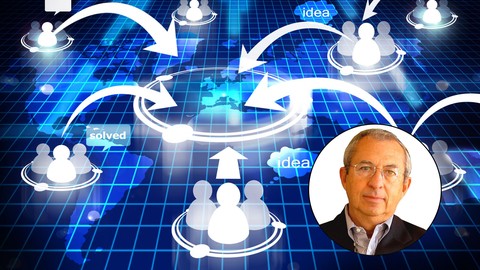 How to Optimize the Effectiveness of Virtual Teams With Great Team Leadership... 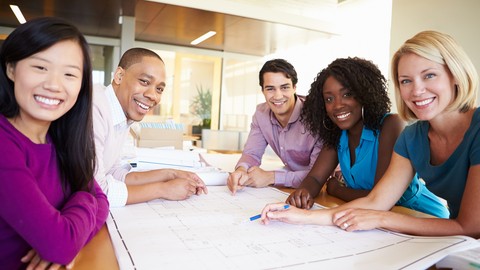 Developing Your Team - Forming to Performing

A Team Building Guide - How To Build A High Performing Self-Directed Team...

How Do CPS Team Lead Rate Their Jobs?