Find The Best Derrickman Jobs For You

What Does a Derrickman Do

When it comes to searching for a job, many search for a key term or phrase. Instead, it might be more helpful to search by industry, as you might be missing jobs that you never thought about in industries that you didn't even think offered positions related to the derrickman job title. But what industry to start with? Most derrickmen actually find jobs in the energy and manufacturing industries.

How To Become a Derrickman

As you move along in your career, you may start taking on more responsibilities or notice that you've taken on a leadership role. Using our career map, a derrickman can determine their career goals through the career progression. For example, they could start out with a role such as driller, progress to a title such as operator and then eventually end up with the title assistant superintendent.

Flow of fluids through piping systems, valves and pumps
4.3
(432)

Top Skills For a Derrickman

How Do Derrickman Rate Their Jobs?

What do you like the most about working as Derrickman?

The stress involved in the job Show More 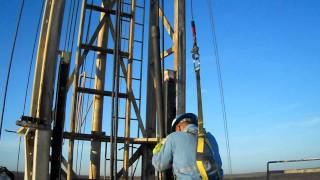 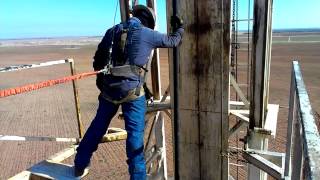 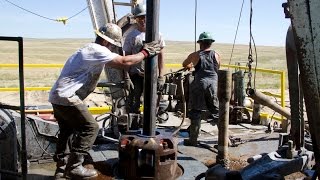