Find The Best Director Of Pharmacist Jobs For You

Directors of Pharmacy are in charge of most activities at a drug store or Pharmacy. They oversee staff and operations and ensure that the facility runs on a tight ship. That includes complying with practice regulations and professional standards.

A Director of Pharmacy also supervises the inventory and processing of drugs, managing the budget, and the overall administration of the pharmacy. In some instances, the director is in charge of hiring and firing decisions in the pharmacy. As a director, your ultimate goal is ensuring that everything in your facility runs smoothly.

Sometimes, the director may also need to attend to customers and patients. To become a Director of Pharmacy, you'll need a doctor of pharmacy degree and a license to practice in your state. You may also obtain some knowledge in administration for an additional advantage. Finally, many employers will favor pharmacists with years of experience when filling the director of pharmacy role.

There is more than meets the eye when it comes to being a director of pharmacist. For example, did you know that they make an average of $50.34 an hour? That's $104,709 a year!

What Does a Director Of Pharmacist Do

There are certain skills that many directors of pharmacist have in order to accomplish their responsibilities. By taking a look through resumes, we were able to narrow down the most common skills for a person in this position. We discovered that a lot of resumes listed business skills, organizational skills and leadership skills.

When it comes to searching for a job, many search for a key term or phrase. Instead, it might be more helpful to search by industry, as you might be missing jobs that you never thought about in industries that you didn't even think offered positions related to the director of pharmacist job title. But what industry to start with? Most directors of pharmacist actually find jobs in the health care and retail industries.

How To Become a Director Of Pharmacist

In addition to switching up your job search, it might prove helpful to look at a career path for your specific job. Now, what's a career path you ask? Well, it's practically a map that shows how you might advance from one job title to another. Our career paths are especially detailed with salary changes. So, for example, if you started out with the role of director you might progress to a role such as vice president eventually. Later on in your career, you could end up with the title vice president.

Top Careers Before Director Of Pharmacist

Top Careers After Director Of Pharmacist

Average Salary for a Director Of Pharmacist

Directors Of Pharmacist in America make an average salary of $104,709 per year or $50 per hour. The top 10 percent makes over $158,000 per year, while the bottom 10 percent under $69,000 per year.
Average Salary
$104,709
Find Your Salary Estimate
How much should you be earning as an Architect? Use Zippia's Salary Calculator to get an estimation of how much you should be earning.

Designing and figuring out what to include on your resume can be tough, not to mention time-consuming. That's why we put together a guide that is designed to help you craft the perfect resume for becoming a Director Of Pharmacist. If you're needing extra inspiration, take a look through our selection of templates that are specific to your job.

Learn How To Write a Director Of Pharmacist Resume

At Zippia, we went through countless Director Of Pharmacist resumes and compiled some information about how best to optimize them. Here are some suggestions based on what we found, divided by the individual sections of the resume itself.

Top Colleges for Director Of Pharmacists

Online Courses For Director Of Pharmacist That You May Like 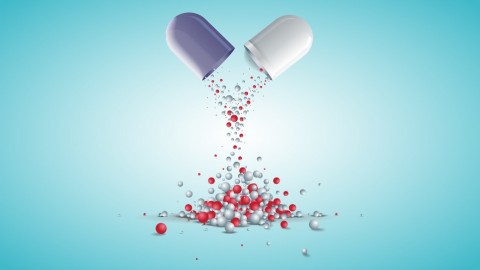 A Video Study Guide for the Pharmacy Technician Certification Exam... 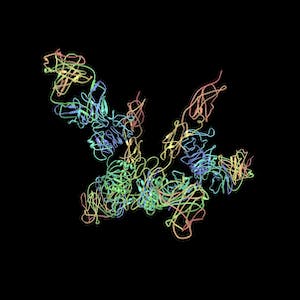 The University of California San Diego, Skaggs School of Pharmacy and Pharmaceutical Sciences Drug Commercialization course brings you lectures from both faculty and industry experts. With this course, recorded on campus at UCSD, we seek to share our access to top people in the field who bring an unprecedented range of expertise on drug commercialization. This course will cover pharmacoeconomic, marketing strategy, intellectual property strategy, portfolio management, managed markets and strateg... 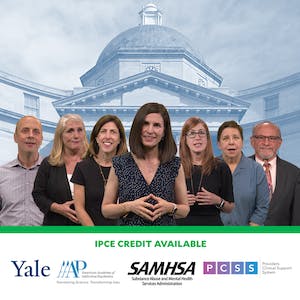 Top Skills For a Director Of Pharmacist

The skills section on your resume can be almost as important as the experience section, so you want it to be an accurate portrayal of what you can do. Luckily, we've found all of the skills you'll need so even if you don't have these skills yet, you know what you need to work on. Out of all the resumes we looked through, 18.7% of directors of pharmacist listed procedures on their resume, but soft skills such as business skills and organizational skills are important as well.

See All Director Of Pharmacist Skills

Best States For a Director Of Pharmacist

Some places are better than others when it comes to starting a career as a director of pharmacist. The best states for people in this position are California, Texas, North Dakota, and Colorado. Directors of pharmacist make the most in California with an average salary of $72,312. Whereas in Texas and North Dakota, they would average $69,910 and $66,455, respectively. While directors of pharmacist would only make an average of $64,274 in Colorado, you would still make more there than in the rest of the country. We determined these as the best states based on job availability and pay. By finding the median salary, cost of living, and using the Bureau of Labor Statistics' Location Quotient, we narrowed down our list of states to these four.

Total Director Of Pharmacist Jobs:
222
Highest 10% Earn:
$126,000
Location Quotient:
2.12
Location Quotient is a measure used by the Bureau of Labor Statistics (BLS) to determine how concentrated a certain industry is in a single state compared to the nation as a whole. You can read more about how BLS calculates location quotients here

Total Director Of Pharmacist Jobs:
2,477
Highest 10% Earn:
$132,000
Location Quotient:
1.09
Location Quotient is a measure used by the Bureau of Labor Statistics (BLS) to determine how concentrated a certain industry is in a single state compared to the nation as a whole. You can read more about how BLS calculates location quotients here

Total Director Of Pharmacist Jobs:
1,058
Highest 10% Earn:
$113,000
Location Quotient:
1.29
Location Quotient is a measure used by the Bureau of Labor Statistics (BLS) to determine how concentrated a certain industry is in a single state compared to the nation as a whole. You can read more about how BLS calculates location quotients here

How Do Director Of Pharmacist Rate Their Jobs? 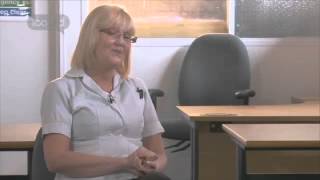