Find The Best Disassembler Jobs For You

There is more than meets the eye when it comes to being a disassembler. For example, did you know that they make an average of $13.94 an hour? That's $28,996 a year!

What Does a Disassembler Do

There are certain skills that many disassemblers have in order to accomplish their responsibilities. By taking a look through resumes, we were able to narrow down the most common skills for a person in this position. We discovered that a lot of resumes listed hand–eye coordination, listening skills and physical stamina.

When it comes to searching for a job, many search for a key term or phrase. Instead, it might be more helpful to search by industry, as you might be missing jobs that you never thought about in industries that you didn't even think offered positions related to the disassembler job title. But what industry to start with? Most disassemblers actually find jobs in the manufacturing and professional industries.

How To Become a Disassembler

Average Salary for a Disassembler

Disassemblers in America make an average salary of $28,996 per year or $14 per hour. The top 10 percent makes over $36,000 per year, while the bottom 10 percent under $22,000 per year.
Average Salary
$28,996
Find Your Salary Estimate
How much should you be earning as an Architect? Use Zippia's Salary Calculator to get an estimation of how much you should be earning. 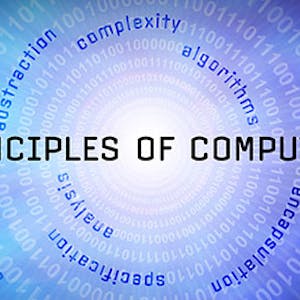 This two-part course introduces the basic mathematical and programming principles that underlie much of Computer Science. Understanding these principles is crucial to the process of creating efficient and well-structured solutions for computational problems. To get hands-on experience working with these concepts, we will use the Python programming language. The main focus of the class will be weekly mini-projects that build upon the mathematical and programming principles that are taught in the... 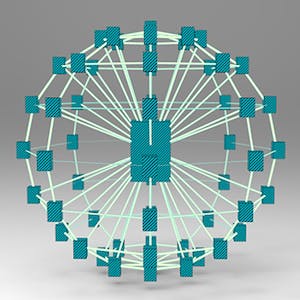 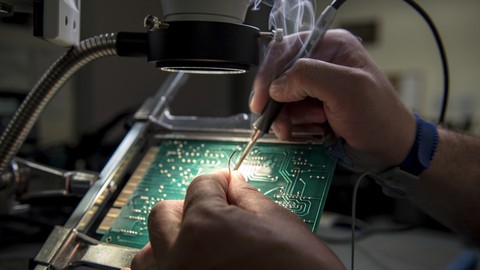 This course will give you everything you need to start playing with electronics components and fix electronic devices...

Top Skills For a Disassembler

The skills section on your resume can be almost as important as the experience section, so you want it to be an accurate portrayal of what you can do. Luckily, we've found all of the skills you'll need so even if you don't have these skills yet, you know what you need to work on. Out of all the resumes we looked through, 59.7% of disassemblers listed inspect parts on their resume, but soft skills such as hand–eye coordination and listening skills are important as well.

How Do Disassembler Rate Their Jobs?