The Culture At DLA Piper

Information provided by the company
Working collaboratively across teams, locally, regionally and nationally, we tap into each individual's strengths and experience while providing all with an avenue to share expertise with other team members.
Our commitment to diversity of people, perspectives, and experiences is key to our success and reflects the Firm's core values.

DLA Piper is a global law firm with lawyers in the Americas, Asia Pacific, Europe and the Middle East, positioning them to help companies with their legal needs around the world. DLA Piper strives to be the leading global business law firm by delivering quality and value to their clients. DLA Piper achieves this through practical and innovative legal solutions that help their clients succeed. DLA Piper delivers consistent services across their platform of practices and sectors in all matters they undertake. DLA Piper's clients range from multinational, Global 1000 and Fortune 500 enterprises to emerging companies developing industry-leading technologies. They include more than half of the Fortune 250 and nearly half of the FTSE 350 or their subsidiaries. They also advise governments and public sector bodies. In 2005 DLA Piper became one of the largest business law firms in the world through a merger of unprecedented scope. The strategy was simple - to create a truly global firm capable of handling the most important legal needs of clients wherever they do business. Building strong client relationships is the compass for their business strategy and future development.
The staff at DLA Piper come from unusually diverse demographic backgrounds. The company is 59.6% female and 45.0% ethnic minorities. Despite its diversity in other areas, DLA Piper employees are noticeably lacking in political diversity. It has an unusually high proportion of employees who are members of the Democratic Party, at 79.0%. Employees seem to enjoy working in an otherwise diverse workplace that is dominated by members of the Democratic Party. DLA Piper has great employee retention with staff members usually staying with the company for 4.5 years. The average employee at DLA Piper makes $122,450 per year. Pay at DLA Piper is significantly lower than some of its highest paying competitors, like Cleary Gottlieb Steen & Hamilton, Shearman & Sterling, and Simpson Thacher & Bartlett, which pay $166,341, $164,319, and $160,707, respectively.
A large professional company with 2,000 employees and an annual revenue of $2.5B, DLA Piper is headquartered in Baltimore, MD.

What do people say about DLA Piper

What do you like about working for DLA Piper?

The Team At DLA Piper

DLA Piper is ranked #15 on the Best Companies to Work For in America list. Zippia's Best Places to Work lists provide unbiased, data-based evaluations of companies. Rankings are based on government and proprietary data on salaries, company financial health, and employee diversity.

Do you Work At DLA Piper? 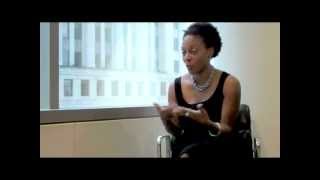 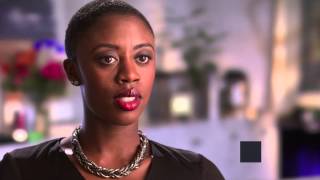 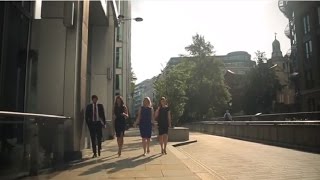 DLA Piper - A day in the life of a trainee 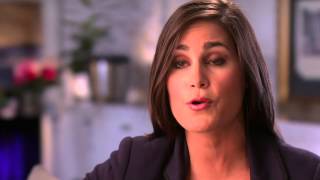 How Would You Rate The Company Culture Of DLA Piper?

Have you worked at DLA Piper? Help other job seekers by rating DLA Piper.

When was DLA Piper founded?

How many Employees does DLA Piper have?

How much money does DLA Piper make?

DLA Piper generates $2.5B in revenue.

What industry is DLA Piper in?

DLA Piper is in the law firm industry.

What type of company is DLA Piper?

DLA Piper is a private company.

Who are DLA Piper's competitors?

Who works at DLA Piper?

Where is DLA Piper's headquarters?

Are You An Executive, HR Leader, Or Brand Manager At DLA Piper?

Zippia gives an in-depth look into the details of DLA Piper, including salaries, political affiliations, employee data, and more, in order to inform job seekers about DLA Piper. The employee data is based on information from people who have self-reported their past or current employments at DLA Piper. The data on this page is also based on data sources collected from public and open data sources on the Internet and other locations, as well as proprietary data we licensed from other companies. Sources of data may include, but are not limited to, the BLS, company filings, estimates based on those filings, H1B filings, and other public and private datasets. While we have made attempts to ensure that the information displayed are correct, Zippia is not responsible for any errors or omissions or for the results obtained from the use of this information. None of the information on this page has been provided or approved by DLA Piper. The data presented on this page does not represent the view of DLA Piper and its employees or that of Zippia.