Dynetics is an American private applied science and information technology company headquartered in Huntsville, Alabama. Its primary customers are the United States Department of Defense, the United States Intelligence Community, and National Aeronautics and Space Administration.
The staff at Dynetics come from unusually diverse demographic backgrounds. The company is 31.7% female and 38.1% ethnic minorities. Despite its diversity in other areas, Dynetics employees are noticeably lacking in political diversity. It has an unusually high proportion of employees who are members of the Republican Party, at 89.2%. Employees seem to enjoy working in an otherwise diverse workplace that is dominated by members of the Republican Party. Dynetics has great employee retention with staff members usually staying with the company for 3.3 years.
A large technology company with 1,900 employees and an annual revenue of $293.0M, Dynetics is headquartered in Alabama.

Our mission is to deliver superior quality, high-technology products and services ethically, responsively, and cost-effectively.

The team at Dynetics

What do people say about Dynetics

Dynetics is ranked #69 on the Best Companies to Work For in Alabama list. Zippia's Best Places to Work lists provide unbiased, data-based evaluations of companies. Rankings are based on government and proprietary data on salaries, company financial health, and employee diversity.

On average, employees at Dynetics stay with the company for 3.3 years. Employees most commonly join Dynetics after leaving Intergraph. When they leave Dynetics, they most frequently get their next job at Science Applications International ....

Do you Work At Dynetics? 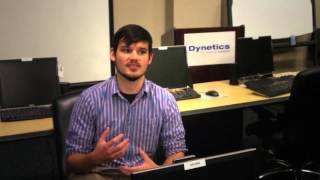 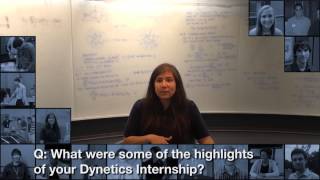 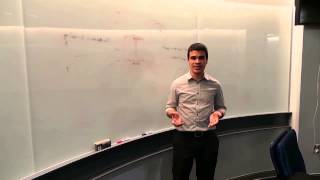 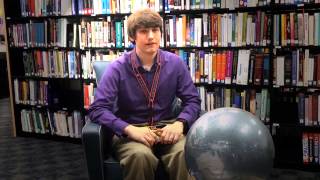 How Would You Rate The Company Culture Of Dynetics?

Have you worked at Dynetics? Help other job seekers by rating Dynetics.

When was Dynetics founded?

How many Employees does Dynetics have?

How much money does Dynetics make?

What industry is Dynetics in?

Dynetics is in the information technology industry.

Dynetics's mission statement is "Our mission is to deliver superior quality, high-technology products and services ethically, responsively, and cost-effectively."

What type of company is Dynetics?

Dynetics is a private company.

Who works at Dynetics?

Are you an executive, HR leader, or brand manager at Dynetics?

Zippia gives an in-depth look into the details of Dynetics, including salaries, political affiliations, employee data, and more, in order to inform job seekers about Dynetics. The employee data is based on information from people who have self-reported their past or current employments at Dynetics. While we have made attempts to ensure that the information displayed are correct, Zippia is not responsible for any errors or omissions, or for the results obtained from the use of this information. The data presented on this page does not represent the view of Dynetics and its employees or that of Zippia.