8 Resume And Cover Letter Red Flags To Watch Out For 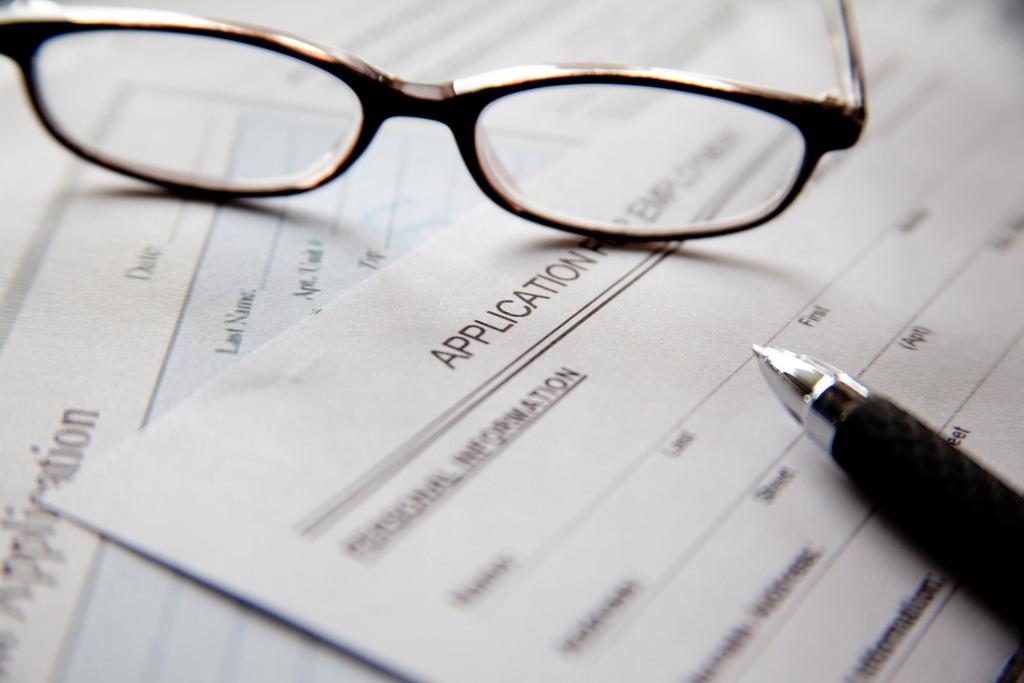 There’s an endless source of tips available for candidates on how to make their CV or résumé stand out from the crowd; on how to craft an eye-catching cover letter; or on how to address key selection criteria in a job application.

But what about a source of tips for employers?

What should they ideally be looking out for in a CV?

What if they don’t have time to read every single cover letter?

What really sets one résumé apart from another?

Given that the bulk of CV and cover letter tips out there lie in favour of the job seekers, I wanted to provide some quick advice to all those employers and business owners out there.

After all, you’re the experts in your own fields but you might struggle every now and then when it comes to assessing job applications.

Where are you supposed to even start when you get swamped with an average of 90 CVs and cover letters whenever you advertise for a position within your organisation?

Unfortunately it’s a fact that many employers and hiring managers feel they don’t have enough time to read over lengthy cover letters.

So if you think you might fall into this category, here are a few cautionary tips if you plan to base your initial assessment purely on a candidate’s CV or cover letter.

1. What exactly has the candidate achieved in their career?

You’ll see that most candidates will be comfortable including a list of duties or responsibilities on their résumé. It’s easy to cut and paste a few bullet points from a job description.

But if a candidate isn’t able to also include a list of their achievements or accomplishments for any previous role, then this is a cause for concern. Remember you’re not just looking for the candidate’s ability to get the job – you can tell this from previous job titles and relevant responsibilities.

You’re looking for their ability to exceed in your role. So the first thing you need to know is how/if they have excelled in their past roles. Did they think outside the box or ever go beyond the call of duty?

2. Even graduates applying for their first job should have something to show for themselves.

Surely they didn’t just bury themselves in their books all this time?

If you are looking for a college graduate to join your team and they can only list their university subjects and academic results on their CV, what could that mean? That they’ve literally spent the last few years hidden in a library buried in books?

That they haven’t even had a summer job at their local Starbucks or done any work experience at all? That might make integrating them into your workplace just a bit difficult.

3. Has the candidate included their ‘reasons for leaving’?

Not everyone is a professional contractor consciously choosing to move from one short-term assignment to another. Look closely at the positions listed on the résumé.

If it looks like a candidate has been jumping around from one company to another, you should be asking yourself why they haven’t been able to hold down a job – especially if there aren’t any ‘reasons for leaving’ included. Exactly how many jobs has your candidate had in the last 3 years?

4. Have they included specific dates?

Think about this for a moment. If I listed on my CV that I worked for a company from 2010 – 2013, how long do you think I worked there for? If I worked there from January 2010 – December 2013, that means I stayed in that position for nearly four years.

But if I actually worked there from December 2010 – January 2013, the story is certainly very different. If a candidate only lists the years, the first thing you should be asking them when you screen them over the phone is for the specific dates.

5. Are there any obvious gaps in the candidate’s work history?

If an applicant lists one position as finishing in November 2006, with the next role commencing in August 2007, it’s your job to quickly fill in the gaps. Once again this can easily be done during the phone screen.

You should never discount a candidate for having some gaps in their CV, since there may well have been some very valid reasons. But usually when there is a valid reason the candidate would probably include it in their résumé.

I’ve probed on this particular issue hundreds of times – and I usually uncover that the candidate was either taking care of an elderly relative or they had received a redundancy during a company restructure and had taken time out to travel. However on one occasion the ‘time out’ in fact turned out to be ‘doing time’!

Many candidates will choose to address any specific key selection criteria within a cover letter. Even if you only manage to scan a cover letter, here are a few things to watch out for.

6. Has the candidate tailored their cover letter to your role?

If you have included your name in your job ad, then if a candidate can’t even be bothered tailoring their cover letter for your role, then to me that says something about the candidate and their lack of respect towards you and your business.

Even if you haven’t included your contact details in the ad, if they can’t even refer to your company name in the opening paragraph, that just shows a complete lack of eye for detail. [Insert applicant first name], I doubt I’ll be offering you the role of [insert job title] at [insert company name] any time soon. Kind regards, “To whom it may concern”!

7. Have a look down the left hand side of the cover letter.

Does every single paragraph begin with the word “I”?

This is a very common problem and is usually a sign that the candidate is super keen to tell you all about themselves but not actually relate their qualifications, strengths, or attributes to your specific role.

Call me harsh here, but if you read through the cover letter and it just looks like a cut and paste job from their last one, then they haven’t really thought about working for you at all. After all … there’s no “i” in team.

8. Is the candidate being too overly familiar?

I remember once receiving a cover letter from a candidate that was literally one very long paragraph with absolutely no punctuation.

It reminded me of a chapter of Joseph Conrad’s Heart of Darkness but unfortunately wasn’t nearly as intriguing.

For some reason I still read it only to discover more than 10 very careless spelling mistakes including his classic statement “I am very comfortable writing tenders as well as bitching for business”!

At the end of the cover letter the applicant actually wrote “Ciao for now” before signing their name at the bottom. To me (and whether or not this was an accurate assessment to this day I will never know), this implied that they were very laid back and slightly over familiar, which was not the type of person my client was looking for at the time. He received a nice rejection letter from me (free of spelling errors) and signed off with Kind regards …