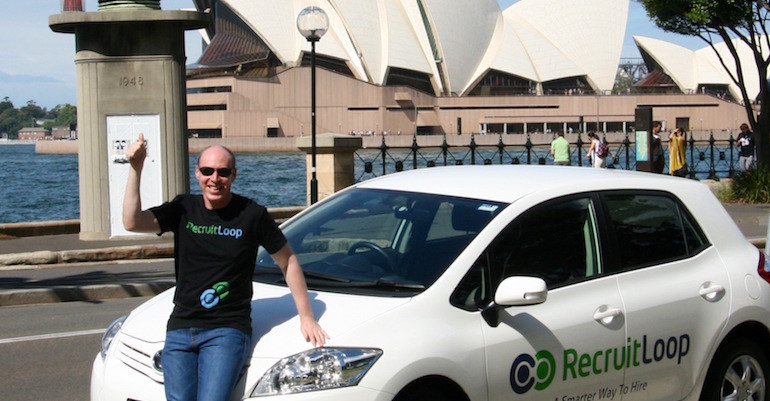 I’ve never been a fan of the chaos at a suburban shopping mall on a weekend or a public holiday … until now!

After spending nearly half an hour driving around at a snails pace looking for a parking spot, I gave up and threw my money at valet parking!

Somebody else could park my unashamedly branded car.
Mayhem would be an understatement as literally thousands of people battled the mid-year clearance sale madness; kids being dragged from store to store screaming as their sugar highs from too many donuts or cookies kicked in …

What on earth had possessed me to go today?

I was minding my own business – a man on a mission. It wouldn’t take long.

Every now and then I heard announcements over the centre’s PA system … someone had left their car headlights on; a car alarm had been activated; an unidentified sports bag had been found outside Coles and had been taken to security on level one …

At first I thought “What have they done to my car?” … but that quickly became “Maybe they’ll repeat it if I don’t go back down straight away.”

Five minutes later … “Could the owner the white Corolla …”  I couldn’t have asked for a better branding exercise!

I went back down to the car park.

The valet parking manager came out and introduced himself to me before letting me know that in the new financial year he’d be looking to hire a few more parking attendants and wanted to know if we could help him recruit them!

When I asked him why he hadn’t called the number on the back of the car and he told me he was about to finish his shift and figured I’d be in the centre and he wanted to meet me!

The attendant brought my car around and I drove out of the car park.

When I got home I noticed some folded paper lodged under my windscreen wiper. I was about to throw it out thinking it was just the valet parking ticket when I noticed it was a supermarket receipt with some scrawly hand writing on it.

“I figure you must be a recruiter. I’m looking for a part-time job during school hours. Please call me on 0407 38…” I couldn’t quite make out all the digits.

I couldn’t believe it. A stranger was asking me to help find her a job!

On second thoughts … if you’d like to be a valet parking attendant in the new financial year, I might just have the perfect role for you!