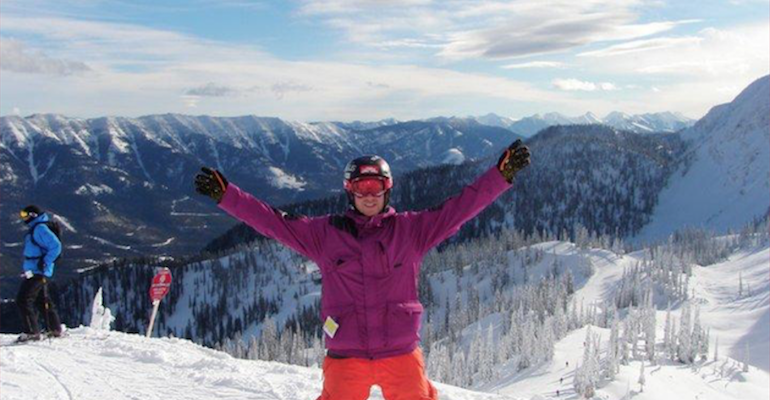 I can remember being at a business networking lunch in Sydney two years ago. I was there with a RecruitLoop colleague and during the course of the lunch we’d both spent some time talking to another recruiter in the room.

As we were walking back to our cars after the event we both looked at each other and said, “Wouldn’t it be great if James joined the RecruitLoop community?“.

Not long after that networking lunch he did!

Over the course of the past two years I’ve had the privilege of getting to know James Harman – or as I like to call him the 007 of the Sydney Looper community. He’s an awesome recruiter, he’s suave, he recruits locally as well as internationally, and he even does all his own stunts whether on a snowboard or under the water.

I don’t think it’s a co-incidence that he’d even like to have dinner with Sean Connery!

James appreciates that no two companies are the same, so to find the best candidate he doesn’t ‘just’ recruit. He helps develop job descriptions, interview guides, and can incorporate specific sourcing techniques while at the same time bringing a bit of fun and high level consulting to the table.

It’s been a while since the recruiter spotlight last shone upon Sydney, Australia. Today’s the day!

Since January 2014. But I have only become more active recently. It’s great to be part of something growing and RecruitLoop is a great community to be part of. We are a global team and can share ideas and resources which is a big bonus.

I had just started my own business and felt a bit lost. Moving from a professional agency recruiter to a business owner was a bigger step than I initially anticipated. There is a lot more to being your own boss than having to order the office supplies.

I love having the flexibility. With a model that is based on remote working I can literally work from the beach. All I need is an internet connection and my laptop and I’m good to go.

There are so many other great perks. RecruitLoop has helped with marketing and a great back end system that can keep the workflow efficient saving time and money for my clients.

I think the best part is the sense of community. RecruitLoop puts a lot of effort into keeping all us Loopers in touch on a regular basis and motivated with a great set of rewards for involvement. We can earn ‘Loop points’ to be redeemed on a range of things. Personally I’m aiming for the trip to San Francisco!

What is your funniest RecruitLoop moment?

I was sitting in on an interview with a client which they were running. A question was asked, a closed question. “So you can do that right?” To which of course the candidate replied, “Yes sure.”

Sometimes when interviewing my clients forget they need to explore a candidate’s responses and not just ask yes or no questions. Fortunately my client was happy for me to step in and dive a little deeper into the questioning.

This means we can still deliver a very high level of service while having the confidence we have got the support behind the scenes from RecruitLoop.

My clients don’t feel as though i’m trying to sell them candidates. They have engaged me to give them advice and guidance along the way, which is a much better position for everyone involved in the process. It’s like working as a talent acquisition manager inside the business.

Snowboarding and outdoor adventure activities and travel. Before I moved to Australia I went backpacking around South East Asia for 3 months. I am also an avid PADI diver having completed my Divemaster course in 2009.

After I finished University I didn’t want to just do the normal overseas trip bumming around. So I went to Canada for a Snowboard season and trained to become a Snowboard instructor.

It was a great life lesson. Stick to something and you can achieve it. But teaching someone to snowboard isn’t done through strict classroom teaching it’s fun and you have to guide someone rather than tell them. 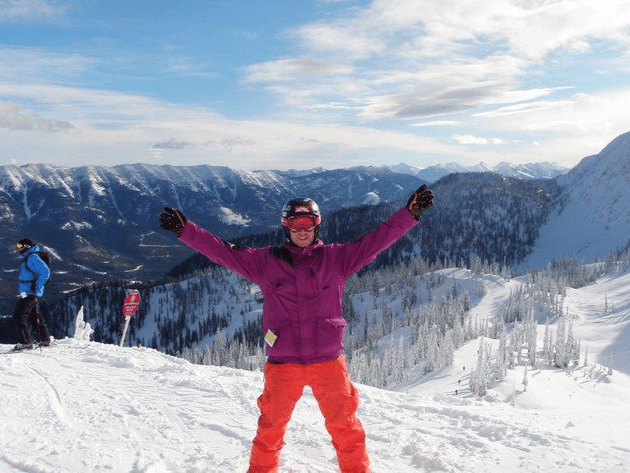 Down to earth; dedicated; trustworthy; knowledgeable; and most of all fun.

There are a few people I’d love to have dinner with:

James Caan – James is the reason I got into recruitment and started my own business in the first place. He has been a big inspiration in my life.

Richard Branson – Starting and nearly failing. He has some great stories to tell. It would be great to hear about some of the highs and lows in person.

Sean Connery – he would have to be wearing a tux and ordering a martini, shaken not stirred.

Alan Sugar – As long as he wouldn’t fire me. I think I could learn a lot from a dinner with Sir Alan Sugar.

Henry Ford – First mass production line, maybe dinner would be over in a flash with all the efficiencies.