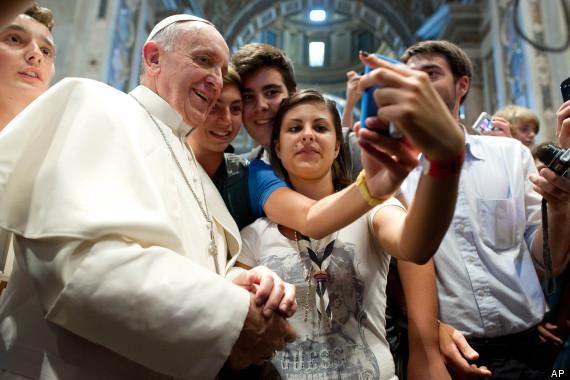 I can’t believe it’s been a year since we published this post. Can someone please tell me where the last 12 months just went?

For those who may have missed it (or for those who might be averse to clicking on hyperlinks!), at the end of 2012, I’d gone along to a lot of Christmas parties and networking events and I’d decided to break the ice or fill any awkward silences by asking people what they wish they’d known 12 months earlier.

So in the last few weeks of 2013 and over my Christmas / New Year ‘re-charge’, I thought I’d take things up a notch. As opposed to just confining it to professional networking events or client functions, I thought I’d become a pseudo vox-pop commentator, and ask anyone I came across the same question:

“What’s the one thing you wish you had known at the beginning of 2013?“

Now I didn’t hand pick who I’d ask. Over about a 10 day period, I literally asked random people in random situations and then I just kept a record of all their responses.

Putting aside all the “what’s it to you?“, “why would you care?“, or “why are you even speaking to me?” strange looks I received at first from bank tellers, retail assistants, taxi drivers in Bangkok, mothers trying to control their mischievous children on buses, restaurant waiters, barbers, hotel concierges, people sitting beside me on planes, supermarket check-out assistants, physiotherapists, call centre operators, and even airport security and customs officers … everyone I asked actually answered!

And just like it had been 12 months prior, people’s responses pretty much fell into two categories … some of which I thought I’d share once again (anonymously of course):

1. The world of work

“I just wish I’d put more effort in to looking for a real job.”

“I might have missed the boat on this one … but I wish I actually understood what a Bitcoin was.”

“I wish I hadn’t allowed myself to be convinced to stay here. More money hasn’t changed the fact I hate this place“. [Ahh … you are aware that this call might be recorded for quality assurance and coaching purposes, aren’t you?]

“I wish I’d known my PA would have an affair with my Finance Director. Things would turn to sh1t and I’d end up losing them both!” [Later in the flight this was followed by “I wish I’d known about RecruitLoop at the time! You guys could have saved me a fortune!“]

“I wish we hadn’t taken so much office space. You wouldn’t happen to know anyone looking to sub-let, would you?”

“I wish I’d been a photo journalist or reporter paid to sit outside a hospital for weeks waiting for the arrival of the Royal Baby!”

“I wish I hadn’t gone back to work so quickly after having the twins. I’m shattered!”

“I really wish I’d thought about how isolating starting my own business would be. It sure hasn’t been an easy year.”

“I wish I’d known about RecruitLoop at the start of 2013! It would have meant that I didn’t need to keep working with my husband in a job I hated for all those extra months!”

“When my 7 year old asked “What Does the Fox Say?“, I wish I’d actually known what he was talking about!”

“I wish I’d known that by the end of the year Australia would have had three Prime Ministers and the Catholic Church would have two Popes!”

“I still don’t really know what twerking is! Do you? Is it another ‘Kardashian thing’?”

“I wish I’d predicted the Aussie dollar would start to plummet and I’d changed my money earlier.”

“If I’d known Gravity was going to be so over-rated, I never would have wasted money on Gold Class tickets!”

“I wish I’d known I’d end up spending the fortune I did on One Direction tickets!”

For me personally … Apart from knowing what an amazing year 2013 would be for RecruitLoop, or knowing that ‘Selfie‘ would become the Oxford Dictionary international word of the year … I wish I’d put some serious money on successfully predicting the winner of American Idol (based on their audition!) … for the 10th year in a row! Seriously!

And just like last year, given that at least half a dozen random people responded with this … “I just wish I knew then what I know now”, I felt I had to include it again!

Tell us what you wish you had known at the beginning of 2013!