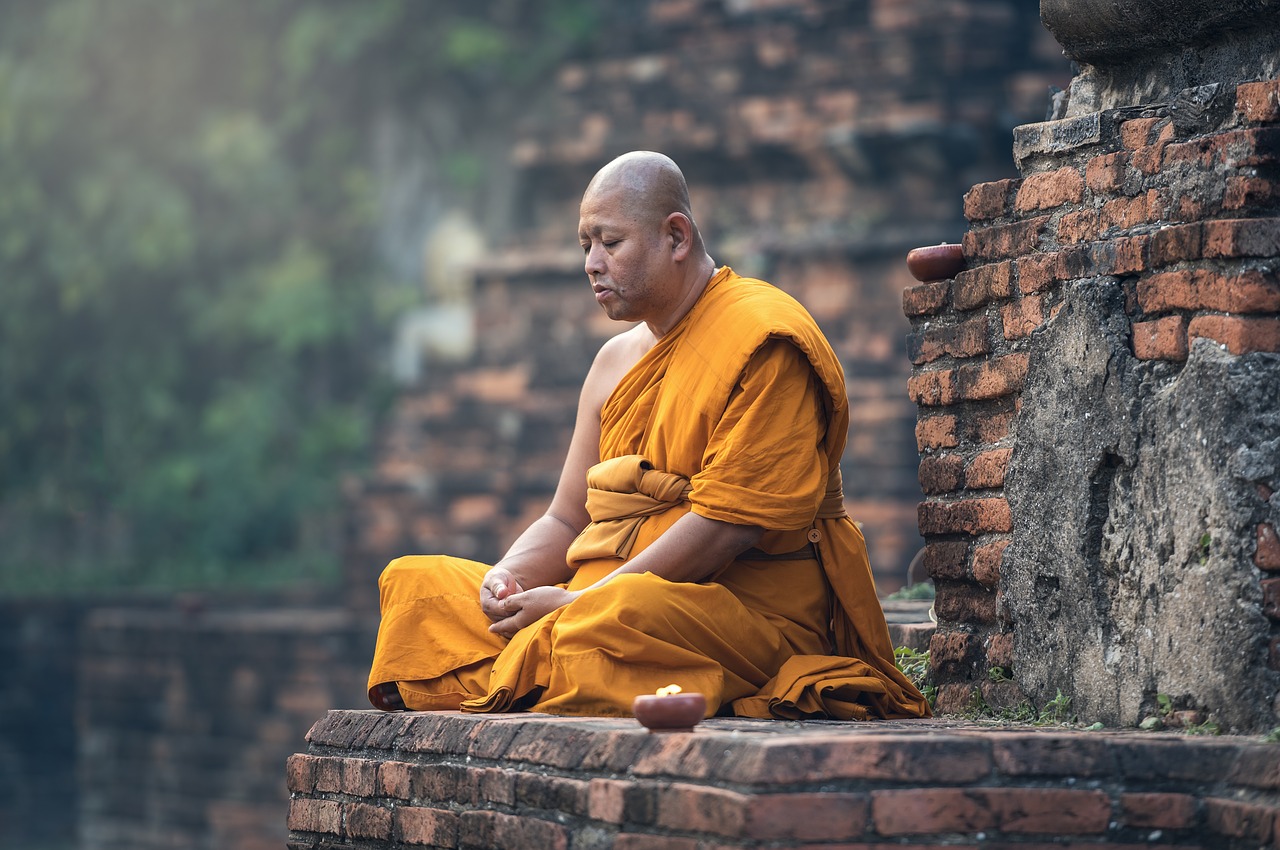 Why I Know It’s Time To Completely Recharge

It’s been a long year.

Scratch that. It’s been a damn long year.

You know what? It’s been bloody long seven years.

I need a break.

We started our amazing company back in 2011 and every December I’ve taken off the week between Christmas and New Year as a ‘reward’ for the year just gone.

But as each January has rolled around and we’ve started ‘afresh’ (yeah right … after a whole week off!) I’ve been known to say something along the lines of, “There’s no way I’m going to work through this year without a break”.

It was never a ‘resolution’. It was just a statement.

And then you know what happened?

Approximately 350-something days later, I’d log off, put on my Out Of Office message including a tacky image of Santa Claus riding a surfboard and realise that another year had just gone by.

What was it that Einstein said again? Something about insanity and doing the same thing over and over again?

Well I’ve just done it again and it feels like I’ve worked harder than ever before. It’s been a huge year of many ups, and quite a few downs. We’ve run some very successful experiments and for a few of them, I’ll admit the jury is still out. But I’ve reached the finish line for 2018 and I’m absolutely shattered.

So instead of simply taking off the week between Christmas and New Year, this year with the encouragement and full support of my team (and perhaps one or two doctors!), I have decided to take a whole month off.

An entire month away from the business. I’ll even be putting away all my RecruitLoop t-shirts until the middle of January!

He must really be doing this!

Seriously though, here’s how (and why) I knew it was time to completely recharge.

Yes I kept a tally.

56 work flights (and never sitting up at the pointy end!). That’s like one every week! A total of 289 hours up in the sky. That’s like 12 whole days flying. There was even a 5 week period in August and September when I literally felt jetlagged every day.

I walked just over 140km … through airports alone!

Yes once again I did keep track. And for my US friends, that’s nearly 90 miles!

My personal fitness regime has always included trying to walk 8-10km every day – either on a treadmill or preferably in the fresh air. But I never thought I’d have spent the equivalent of two whole weeks of my walking goal schlepping my laptop and carry-on bag through airport terminals.

Anyone trying to keep up with me got extra points on the terminal change at Chicago O’Hare!

It felt like I had ants crawling all over me

That’s a nasty sensation. To literally feel like you are being attacked by ants (and clearly knowing that you’re not).

That was when the doctor said I was burnt out and the anxiety and stress levels were a bit too high.

“Insect repellant doesn’t kill non-existent ants. You have to stop, Paul. You need to completely re-charge”.

Even acupuncture hasn’t been working

I discovered acupuncture three years ago when I was living in San Francisco. It was an absolute game changer.

A few needles in strange places could keep me relaxed and grounded for weeks at a time. Unfortunately neither the needles nor the Chinese herbs have worked for the last few months.

The acupuncturist was blunt: “Your body is shutting down and the Qi isn’t able to flow”.

Now both my Eastern and Western gurus had spoken!

Well at least not for me!

For anyone who hasn’t read Arianna Huffington’s “The Sleep Revolution”, add it to your holiday reading list immediately.

If your body doesn’t get 8 hours sleep, it can’t recharge. And if you go to work sleep deprived, it’s just as bad as being drunk on the job!

I’m not a drinker at all, but I’ll admit that based on Arianna’s theory, I’ve probably been drunk for at least half a year!

Seriously going to bed at midnight after calls with Europe and waking up at 5am for calls with the USA constantly has taken its toll.

This is my public apology to anyone that’s had to deal with angry Paul over the last few months. To those clients, recruiters, team members, and family I am sorry.

Maybe I should have listed those groups in a different order!

I have never been an angry person. I hate angry Paul and I’m going to find nice Paul and bring him back for 2019.

What am I going to do about it?

This afternoon I’ll be logging off for the last time in 2018. I’ll be putting my laptop away, and disconnecting email from my phone. I’ll also be deleting all work related apps from my phone so I’ll be completely off the grid.

Basically my phone will be a phone (and a camera) … unheard of!

I’ll then be off line for four whole weeks … including 12 nights in Ubud, in the mountains of Bali, Indonesia. That’s when I’ll be able to really re-charge.

Once again I’ve been inspired here by Arianna Huffington.

A few years ago when we were both speaking at a conference in Boston, I heard her tell the story of how she went away and had all her emails automatically deleted so that when she came back from her vacation, her blood pressure didn’t sky rocket as a result of the thousand emails she’d find in her in box.

You can read more about this concept here and here.

I’ve landed off a 15-hour flight far too many times to find 100+ emails in my inbox. So I was dreading the idea of coming back from a full month recharge to find my inbox exploding.

So my Out of Office auto reply will simply say this:

I am currently out of the office recharging. Thank you for your email, however it has just been automatically deleted. Here’s why (with a link to this blog post). Feel free to make a note to re-send your message to me any time after January 14th and I’ll then be able to respond – relaxed, recharged and rejuvenated for 2019.
Happy Holidays!

I’m extremely nervous and very excited at the same time.

To all our loyal followers, wonderful clients and amazing recruiters … I’ll be back in mid January. Wishing you all a happy, healthy and successful 2019!