Find The Best Extrusion Supervisor Jobs For You

There is more than meets the eye when it comes to being an extrusion supervisor. For example, did you know that they make an average of $30.34 an hour? That's $63,102 a year!

What Does an Extrusion Supervisor Do

When it comes to searching for a job, many search for a key term or phrase. Instead, it might be more helpful to search by industry, as you might be missing jobs that you never thought about in industries that you didn't even think offered positions related to the extrusion supervisor job title. But what industry to start with? Most extrusion supervisors actually find jobs in the manufacturing and retail industries.

How To Become an Extrusion Supervisor

As you move along in your career, you may start taking on more responsibilities or notice that you've taken on a leadership role. Using our career map, an extrusion supervisor can determine their career goals through the career progression. For example, they could start out with a role such as manager, progress to a title such as operations manager and then eventually end up with the title plant manager.

Online Courses For Extrusion Supervisor That You May Like 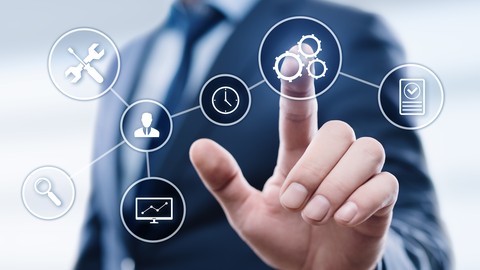 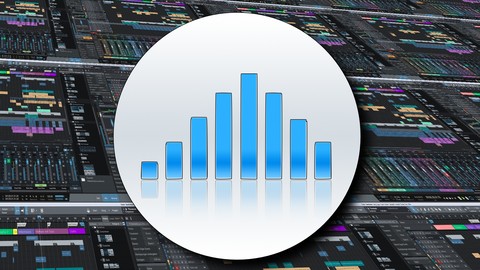 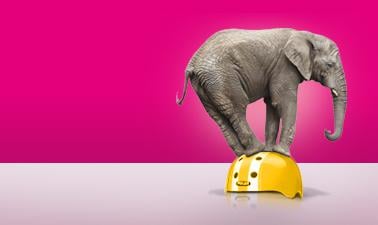 The current course run ends on June 30, 2021. If you think you won't have enough time to finish, you can enroll in the run starting on May 01, 2021 and ending on June 30, 2022 * Learn about Lean Management, a customer-centric methodology that improves processes by eliminating waste and focusing on value-added tasks. This course will introduce the main tenets of the Toyota Production System, which includes Just-in-Time manufacturing, quality management tools, and the critical concept of Kaizen,...

Top Skills For an Extrusion Supervisor

How Do Extrusion Supervisor Rate Their Jobs?