Find The Best Fiber Optic Assembly Worker Jobs For You

There is more than meets the eye when it comes to being a fiber optic assembly worker. For example, did you know that they make an average of $14.76 an hour? That's $30,694 a year!

What Does a Fiber Optic Assembly Worker Do

When it comes to searching for a job, many search for a key term or phrase. Instead, it might be more helpful to search by industry, as you might be missing jobs that you never thought about in industries that you didn't even think offered positions related to the fiber optic assembly worker job title. But what industry to start with? Most fiber optic assembly workers actually find jobs in the manufacturing and telecommunication industries.

How To Become a Fiber Optic Assembly Worker

In addition to switching up your job search, it might prove helpful to look at a career path for your specific job. Now, what's a career path you ask? Well, it's practically a map that shows how you might advance from one job title to another. Our career paths are especially detailed with salary changes. So, for example, if you started out with the role of assembler you might progress to a role such as manufacturing technician eventually. Later on in your career, you could end up with the title assembly supervisor.

Fiber Optic Assembly Workers in America make an average salary of $30,694 per year or $15 per hour. The top 10 percent makes over $36,000 per year, while the bottom 10 percent under $25,000 per year.
Average Salary
$30,694
Find Your Salary Estimate
How much should you be earning as an Architect? Use Zippia's Salary Calculator to get an estimation of how much you should be earning.

Online Courses For Fiber Optic Assembly Worker That You May Like 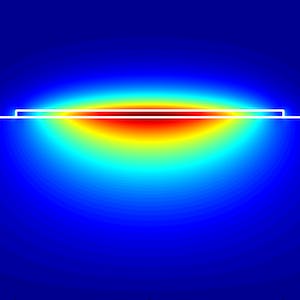 The courses in this specialization can also be taken for academic credit as ECEA 5605-5607, part of CU Boulder's Master of Science in Electrical Engineering degree. Enroll here. This Active Optical Devices specialization is designed to help you gain complete understanding of active optical devices by clearly defining and interconnecting the fundamental physical mechanisms, device design principles, and device performance. You will study and gain active experience with light emitting semiconducto... 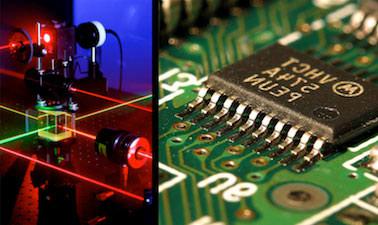 This course will explain the basis of the electrical, optical, and magnetic properties of materials including semiconductors, metals, organics and insulators, and will show how devices are built to take advantage of those properties. It is illustrated with a wide range of devices, placing a strong emphasis on new and emerging technologies. Applications presented include diodes, transistors, photodetectors, solar cells (photovoltaics), displays, light emitting diodes, lasers, optical fibers and... 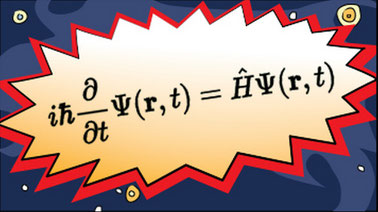 This course from MIT’s Department of Materials Science and Engineering introduces the fundamental principles of quantum mechanics, solid state physics, and electricity and magnetism. We use these principles to describe the origins of the electronic, optical, and magnetic properties of materials, and we discuss how these properties can be engineered to suit particular applications, including diodes, optical fibers, LEDs, and solar cells. In this course, you will find out how the speed of sound...

How Do Fiber Optic Assembly Worker Rate Their Jobs?