How to Become a Fuel Cell Binder

What is a Fuel Cell Binder

What Does a Fuel Cell Binder Do

How To Become a Fuel Cell Binder

Fuel Cell Binders in America make an average salary of $28,525 per year or $14 per hour. The top 10 percent makes over $44,000 per year, while the bottom 10 percent under $18,000 per year.
Average Salary
$28,525
Find Your Salary Estimate
How much should you be earning as an Fuel Cell Binder? Use Zippia's Salary Calculator to get an estimation of how much you should be earning.

Zippia allows you to choose from different easy-to-use Fuel Cell Binder templates, and provides you with expert advice. Using the templates, you can rest assured that the structure and format of your Fuel Cell Binder resume is top notch. Choose a template with the colors, fonts & text sizes that are appropriate for your industry. 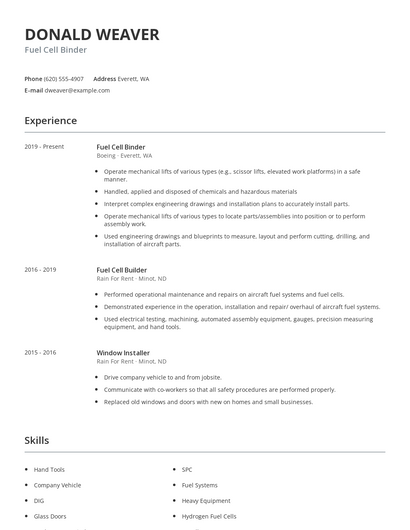 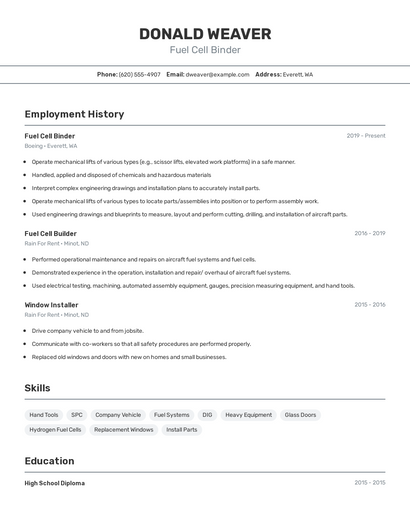 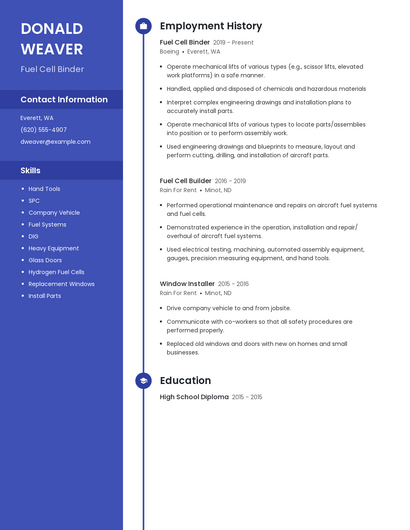 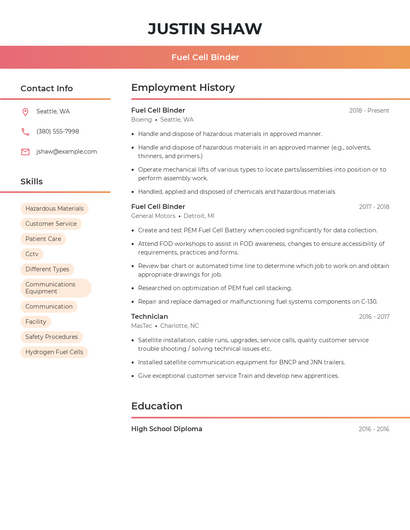 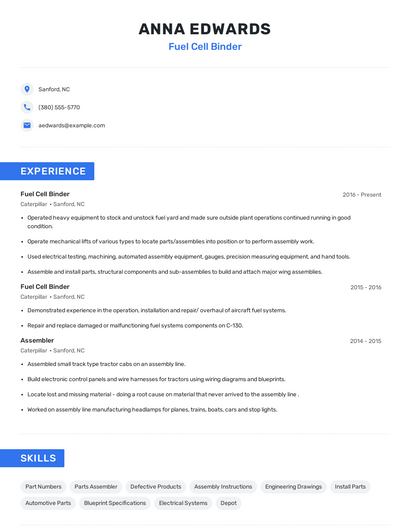 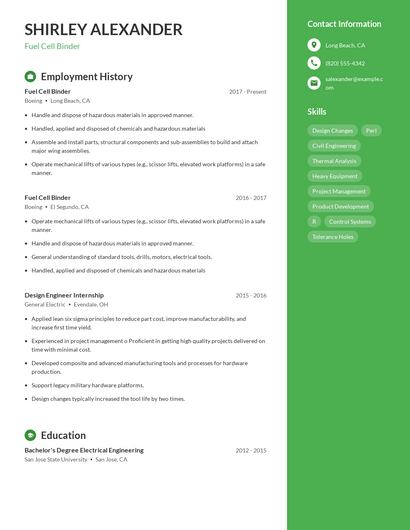 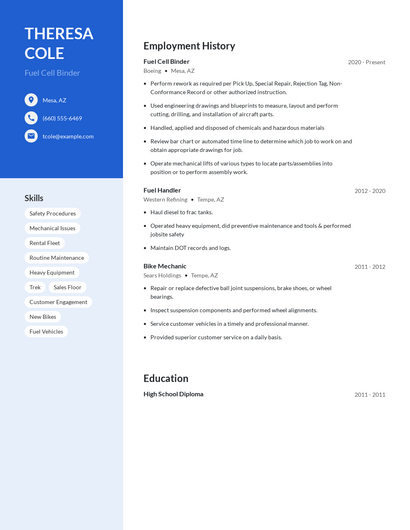 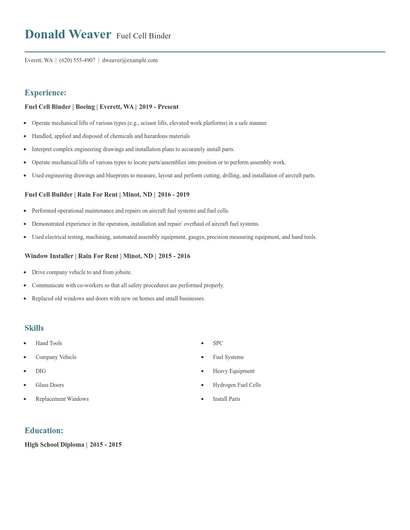 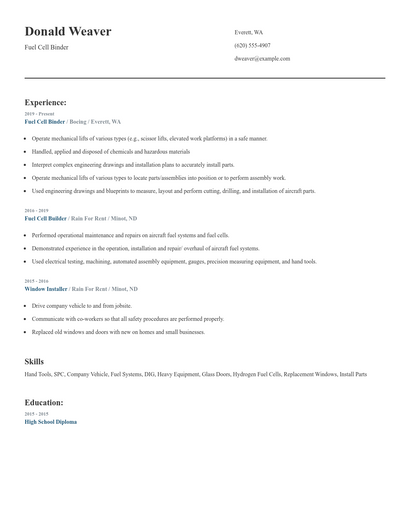 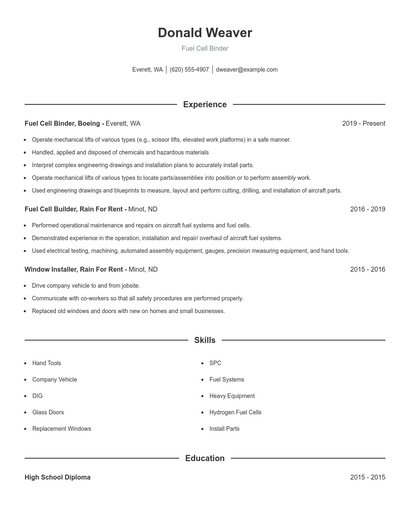 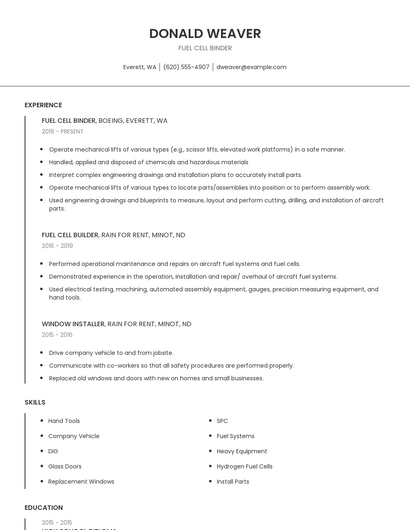 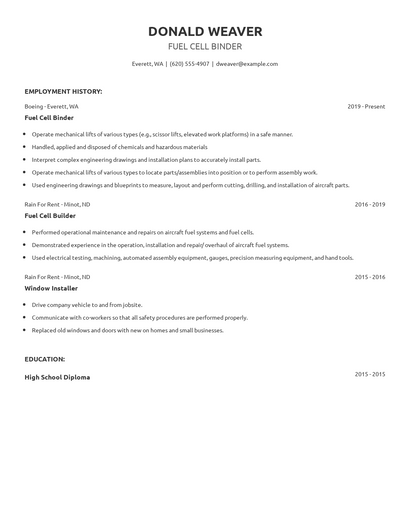 Find the best Fuel Cell Binder job for you

Find the best Fuel Cell Binder job for you

Online Courses For Fuel Cell Binder That You May Like

Batteries, Fuel Cells, and their Role in Modern Society

In today's world, we see game-changing movements in transportation and energy markets. A better understanding of the processes involved can help you to find your own role in these incipient shifts and take advantage of monumental changes down the road. This course is an elementary introduction to batteries and fuel cell, the cornerstone of electromobility and renewable energy, the main drivers of sustainable development. Learning the lessons of history, understanding the main driving forces,...

How Do Fuel Cell Binder Rate Their Jobs?