Find The Best General Adjuster Jobs For You

General adjusters are the unsung heroes of the insurance industry but, unfortunately, are under tremendous stress and pressure. A general adjuster is an insurance professional responsible for analyzing incidents to determine the insurance company's financial liability.

A public adjuster's duties revolve around researching the property or physical damage related to insurance claims. Since they have to investigate insurance, the extent of ensuring companies liabilities, they must possess analytical, math, and communication skills of the highest order.

Most of the general adjusters have a college degree. Regardless, they can become one with only a high school degree or GED. The average property general adjuster salary in the United States is $62,844 as of December 28, 2020. Still, the salary range typically falls between $55,953 and $70,669; although, compensation may vary according to skills and education.

There is more than meets the eye when it comes to being a general adjuster. For example, did you know that they make an average of $40.22 an hour? That's $83,657 a year!

What Does a General Adjuster Do

There are certain skills that many general adjusters have in order to accomplish their responsibilities. By taking a look through resumes, we were able to narrow down the most common skills for a person in this position. We discovered that a lot of resumes listed analytical skills, communication skills and detail oriented.

When it comes to searching for a job, many search for a key term or phrase. Instead, it might be more helpful to search by industry, as you might be missing jobs that you never thought about in industries that you didn't even think offered positions related to the general adjuster job title. But what industry to start with? Most general adjusters actually find jobs in the insurance and retail industries.

How To Become a General Adjuster

In addition to switching up your job search, it might prove helpful to look at a career path for your specific job. Now, what's a career path you ask? Well, it's practically a map that shows how you might advance from one job title to another. Our career paths are especially detailed with salary changes. So, for example, if you started out with the role of senior claims representative you might progress to a role such as claims manager eventually. Later on in your career, you could end up with the title claims director.

Average Salary for a General Adjuster

General Adjusters in America make an average salary of $83,657 per year or $40 per hour. The top 10 percent makes over $137,000 per year, while the bottom 10 percent under $50,000 per year.
Average Salary
$83,657
Find Your Salary Estimate
How much should you be earning as an Architect? Use Zippia's Salary Calculator to get an estimation of how much you should be earning.

Online Courses For General Adjuster That You May Like 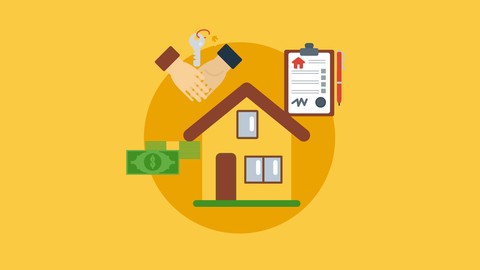 Learn the basics of managing rental property and becoming a landlord... 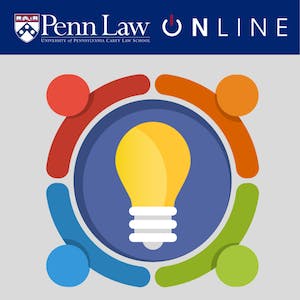 Intellectual Property in the Healthcare Industry

This course begins with an overview of general intellectual property law in the United States, then examines how the policy choices behind those laws shapes the behavior of major players in the healthcare industry. We will examine how patents and trademarks shape the behavior of pharmaceutical companies, and how complex issues involving medical research in university settings, and ownership of genetic information and material, are resolved by intellectual property laws. The course concludes with...

Top Skills For a General Adjuster

The skills section on your resume can be almost as important as the experience section, so you want it to be an accurate portrayal of what you can do. Luckily, we've found all of the skills you'll need so even if you don't have these skills yet, you know what you need to work on. Out of all the resumes we looked through, 19.4% of general adjusters listed customer service on their resume, but soft skills such as analytical skills and communication skills are important as well.

How Do General Adjuster Rate Their Jobs?