The Culture At Hubbell

Hubbell Incorporated is an American company that designs, manufactures and sells electrical and electronic products for non-residential and residential construction, industrial and utility applications.
The staff at Hubbell come from unusually diverse demographic backgrounds. The company is 33.2% female and 36.8% ethnic minorities. Hubbell employees are slightly more likely to be members of the Republican Party than the Democratic Party, with 53.0% of employees identifying as members of the Republican Party. Despite their political differences, employees at Hubbell seem to be happy. The company has great employee retention with staff members usually staying for 4.9 years. The average employee at Hubbell makes $50,494 per year. Pay at Hubbell is significantly lower than some of its highest paying competitors, like SPX, Tyco Electronics, and Fortive, which pay $69,732, $66,431, and $64,777, respectively.
Based in Connecticut, Hubbell is an industry leader with 19,700 employees and an annual revenue of $4.2B.

To create superior value in lighting for our customers, representatives, employees, and shareholders by building the strongest brands and linking them into the dominant lighting package.

Kindest people to work around. They always were in good moods.

Do you work at Hubbell? Rate Hubbell as an Employer.

How would you rate working at Hubbell?

The Team At Hubbell

Hubbell is ranked #98 on the Best Energy Companies to Work For in America list. Zippia's Best Places to Work lists provide unbiased, data-based evaluations of companies. Rankings are based on government and proprietary data on salaries, company financial health, and employee diversity.

While Hubbell employees earn an average yearly salary of $50,494, different roles can command different wages. Some of the positions that earn high wages at Hubbell include Group Leader, Director Of Human Resources, Application Lead, and Sap-Sd Consultant. A typical Group Leader salary at Hubbell is $156,112. Other roles at Hubbell include Sheet Metal Mechanic and Production Worker. A Sheet Metal Mechanic at Hubbell earns an average yearly salary of $26,415.
Title

On average, employees at Hubbell stay with the company for 4.9 years. Employees most commonly join Hubbell after leaving Walmart. When they leave Hubbell, they most frequently get their next job at Walmart.

The University of Alabama

Do you Work At Hubbell? 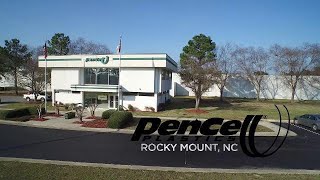 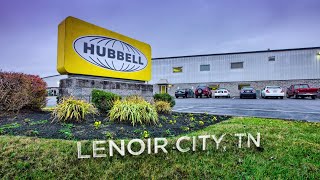 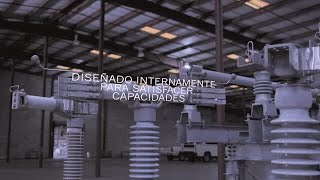 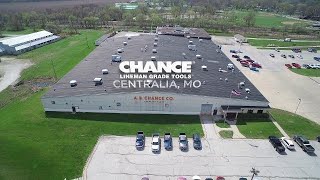 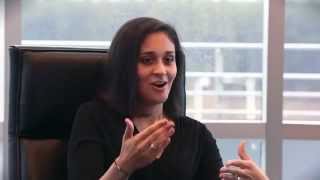 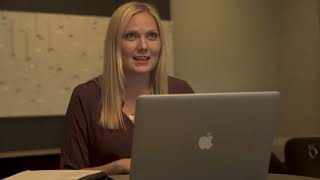 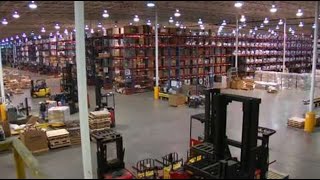 How Would You Rate The Company Culture Of Hubbell?

Have you worked at Hubbell? Help other job seekers by rating Hubbell.

When was Hubbell founded?

How many Employees does Hubbell have?

How much money does Hubbell make?

Hubbell generates $4.2B in revenue.

What industry is Hubbell in?

Hubbell is in the energy industry.

Hubbell's mission statement is "To create superior value in lighting for our customers, representatives, employees, and shareholders by building the strongest brands and linking them into the dominant lighting package."

What type of company is Hubbell?

Hubbell is a public company.

Who works at Hubbell?

Are You An Executive, HR Leader, Or Brand Manager At Hubbell?

Zippia gives an in-depth look into the details of Hubbell, including salaries, political affiliations, employee data, and more, in order to inform job seekers about Hubbell. The employee data is based on information from people who have self-reported their past or current employments at Hubbell. The data on this page is also based on data sources collected from public and open data sources on the Internet and other locations, as well as proprietary data we licensed from other companies. Sources of data may include, but are not limited to, the BLS, company filings, estimates based on those filings, H1B filings, and other public and private datasets. While we have made attempts to ensure that the information displayed are correct, Zippia is not responsible for any errors or omissions or for the results obtained from the use of this information. None of the information on this page has been provided or approved by Hubbell. The data presented on this page does not represent the view of Hubbell and its employees or that of Zippia.