Find The Best Human Rights Investigator Jobs For You

Unfortunately, humans are not always good at respecting each other's rights. From workplace discrimination to violent human rights violations during conflict, humans inflict all manners of harm on each other. Where there is harm, there are people determined to investigate it and bring justice, people like human rights investigators.

Human rights investigators can work for government agencies or nonprofits and investigate all manners of human rights abuses. They investigate any possible harm by gathering documents, interviewing witnesses and survivors, and collecting any material evidence. They build their case against the perpetrator and share information with forces of justice in the form of a report.

Human rights investigators need to know a lot about international law or criminal justice. Many pursue a bachelor's or master's degree in those fields before becoming investigators. Soft skills such as an analytical mindset, a compassionate demeanor when talking with survivors, and the mental strength to handle investigating crimes that are often grisly are also important.

There is more than meets the eye when it comes to being a human rights investigator. For example, did you know that they make an average of $29.59 an hour? That's $61,556 a year!

What Does a Human Rights Investigator Do

There are certain skills that many human rights investigators have in order to accomplish their responsibilities. By taking a look through resumes, we were able to narrow down the most common skills for a person in this position. We discovered that a lot of resumes listed communication skills, empathy and good judgment.

When it comes to searching for a job, many search for a key term or phrase. Instead, it might be more helpful to search by industry, as you might be missing jobs that you never thought about in industries that you didn't even think offered positions related to the human rights investigator job title. But what industry to start with? Most human rights investigators actually find jobs in the government and non profits industries.

How To Become a Human Rights Investigator

In addition to switching up your job search, it might prove helpful to look at a career path for your specific job. Now, what's a career path you ask? Well, it's practically a map that shows how you might advance from one job title to another. Our career paths are especially detailed with salary changes. So, for example, if you started out with the role of human resources generalist you might progress to a role such as human resources manager eventually. Later on in your career, you could end up with the title human resources vice president.

Human Rights Investigators in America make an average salary of $61,556 per year or $30 per hour. The top 10 percent makes over $86,000 per year, while the bottom 10 percent under $43,000 per year.
Average Salary
$61,556
Find Your Salary Estimate
How much should you be earning as an Architect? Use Zippia's Salary Calculator to get an estimation of how much you should be earning.

Online Courses For Human Rights Investigator That You May Like 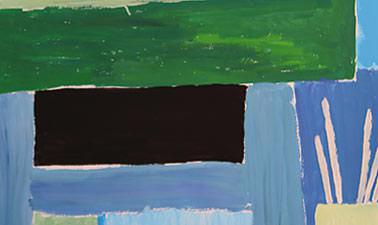 Human rights are developed through the constant dialogue between international human rights bodies and domestic courts, in a search that crosses geographical, cultural and legal boundaries. The result is a unique human rights grammar, which this course shall discuss and question, examining the sources of human rights, the rights of individuals, the duties of States, and the mechanisms of protection. We shall rely extensively on comparative material from different jurisdictions, to study a wide... 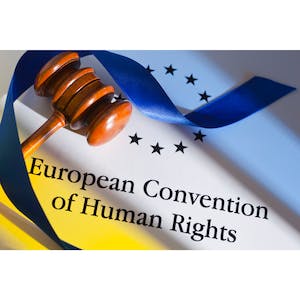 Human rights are under pressure in many places across the globe. Peaceful protests are violently quashed. Voting is tampered with. And minorities are often excluded from decision-making. All of this threatens the ideal of an open society in which each of us can be free and participate equally. A solid protection of human rights is needed for an open society to exist and to flourish. But it is often an uphill battle to work towards that ideal. Equip yourself and learn more about what human rights... 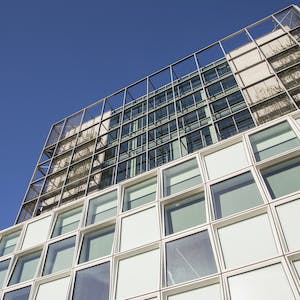 The skills section on your resume can be almost as important as the experience section, so you want it to be an accurate portrayal of what you can do. Luckily, we've found all of the skills you'll need so even if you don't have these skills yet, you know what you need to work on. Out of all the resumes we looked through, 17.1% of human rights investigators listed investigative reports on their resume, but soft skills such as communication skills and empathy are important as well.

How Do Human Rights Investigator Rate Their Jobs?