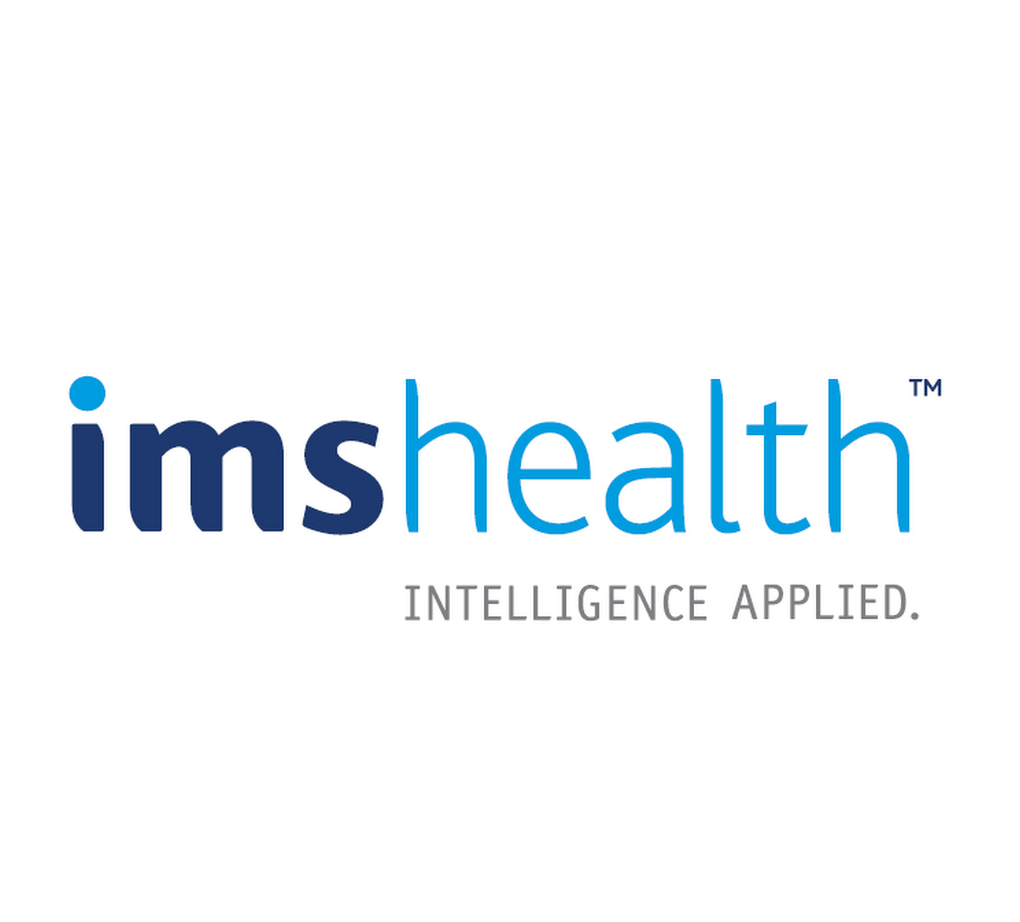 IMS Health is an American company that provides information, services and technology for the healthcare industry. It is the largest vendor of U.S. physician prescribing data. IMS Health was founded in 1954 by Bill Frohlich and David Dubow. In 2010, IMS Health was taken private by TPG Capital, CPP Investment Board and Leonard Green & Partners. The company went public on April 4, 2014 and began trading on the NYSE under the symbol IMS. Ari Bousbib is IMS Health's Chairman and CEO. Bousbib, formerly a longtime senior executive at United Technologies Corporation, joined the company in September 2010. IMS Health is headquartered in Danbury, Connecticut.
The staff at IMS Health come from unusually diverse demographic backgrounds. The company is 40.4% female and 43.6% ethnic minorities. IMS Health employees are slightly more likely to be members of the Democratic Party than the Republican Party, with 64.4% of employees identifying as members of the Democratic Party. Despite their political differences, employees at IMS Health seem to be happy. The company has great employee retention with staff members usually staying for 4.1 years. The average employee at IMS Health makes $86,459 per year. In comparison, some of its highest paying competitors, like Truven Health Analytics, Verispan, and Allscripts Healthcare, pay $96,431, $92,562, and $90,448, respectively.
IMS Health is an industry leader with 14,001 employees and an annual revenue of $2.6B that is headquartered in the United States.

The team at IMS Health

What do people say about IMS Health

What do you like about working for IMS Health? On average, employees at IMS Health stay with the company for 4.1 years. Employees most commonly join IMS Health after leaving Merck & Co.. When they leave IMS Health, they most frequently get their next job at Shire Pharmaceuticals.

Do you Work At IMS Health? 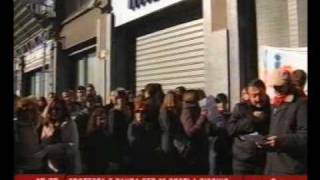 How Would You Rate The Company Culture Of IMS Health?

Have you worked at IMS Health? Help other job seekers by rating IMS Health.

When was IMS Health founded?

IMS Health was founded in 1954 as Intercontinental Marketing Services.

How many Employees does IMS Health have?

How much money does IMS Health make?

IMS Health generates $2.6B in revenue.

What industry is IMS Health in?

IMS Health is in the healthcare, information services, technology industry.

What type of company is IMS Health?

IMS Health is a private company.

Who are IMS Health's competitors?

Who works at IMS Health?

You can find the IMS Health website at www.iqvia.com.

Are you an executive, HR leader, or brand manager at IMS Health?

Zippia gives an in-depth look into the details of IMS Health, including salaries, political affiliations, employee data, and more, in order to inform job seekers about IMS Health. The employee data is based on information from people who have self-reported their past or current employments at IMS Health. While we have made attempts to ensure that the information displayed are correct, Zippia is not responsible for any errors or omissions, or for the results obtained from the use of this information. The data presented on this page does not represent the view of IMS Health and its employees or that of Zippia.