What is an Infantryman?

Infantrymen are the main land combat force and fighting foundation of the national guard. They are responsible for protecting our country against the threat by land as well as capturing, destroying, and repelling ground forces. They need to perform as a fire team member during drills and combat and aid in the mobilization of vehicles, troops, and weaponry.

Further duties include assisting in reconnaissance missions and process prisoners of war and captured documents; using, maintaining, and storing combat weapons, e.g., rifles, machine guns, anti-tank mines, e.t.c.; providing tactical and technical guidance to subordinates and professional support to both superiors and subordinates in the accomplishment of their duties; leading, supervising and training subordinate personnel and call for and adjust indirect fire, when necessary.

They are responsible for evaluating terrain and selecting weapon emplacement, installing and recovering anti-tank mines, and electrical and non-electrical demolition charges, supervising receipt, storage, and the issue of ammunition. A high school diploma is sufficient to enroll in this profession. There is a 14-week initial training program and additional training as you advance. They earn an average salary of $40,000 a year.

What Does an Infantryman Do

How To Become an Infantryman

As you move along in your career, you may start taking on more responsibilities or notice that you've taken on a leadership role. Using our career map, an infantryman can determine their career goals through the career progression. For example, they could start out with a role such as security officer, progress to a title such as officer and then eventually end up with the title operations officer.

Average Salary for an Infantryman

States With The Most Infantryman Jobs

Mouse over a state to see the number of active infantryman jobs in each state. The darker areas on the map show where infantrymen earn the highest salaries across all 50 states.

Number Of Infantryman Jobs By State

Top Skills For an Infantryman

Zippia allows you to choose from different easy-to-use Infantryman templates, and provides you with expert advice. Using the templates, you can rest assured that the structure and format of your Infantryman resume is top notch. Choose a template with the colors, fonts & text sizes that are appropriate for your industry.

Advertising Disclosure  The courses listed below are affiliate links. This means if you click on the link and purchase the course, we may receive a commission.
OSHA Safety Pro: Personal Protective Equipment
4.5
(1,636)

How Do Infantryman Rate Their Jobs?

Most Common Employers For Infantryman 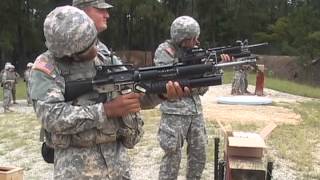 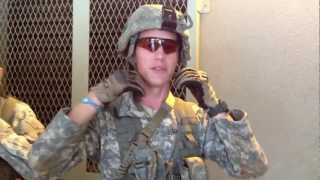 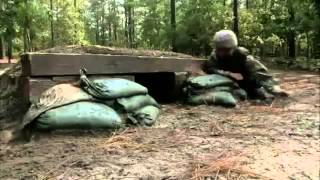 Army Infantryman Recruit (11X). Do you have what it takes?