Find The Best Interceptor Operator Jobs For You

There is more than meets the eye when it comes to being an interceptor operator. For example, did you know that they make an average of $29.75 an hour? That's $61,887 a year!

What Does an Interceptor Operator Do

When it comes to searching for a job, many search for a key term or phrase. Instead, it might be more helpful to search by industry, as you might be missing jobs that you never thought about in industries that you didn't even think offered positions related to the interceptor operator job title. But what industry to start with? Most interceptor operators actually find jobs in the government and manufacturing industries.

How To Become an Interceptor Operator

Online Courses For Interceptor Operator That You May Like 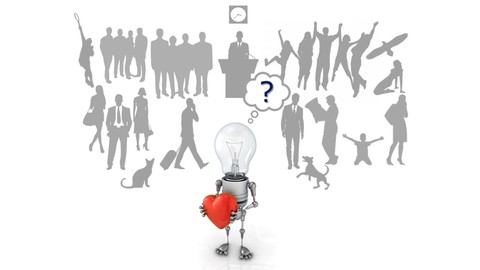 An Introduction to Emotional Intelligence

Learn how your emotional intelligence influences how you perform, build relationships and make good quality decisions... 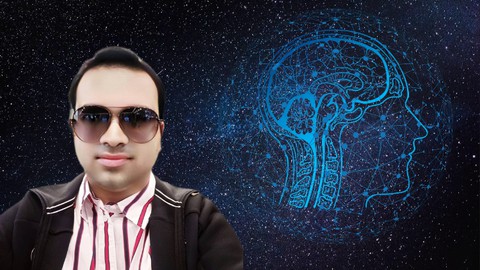 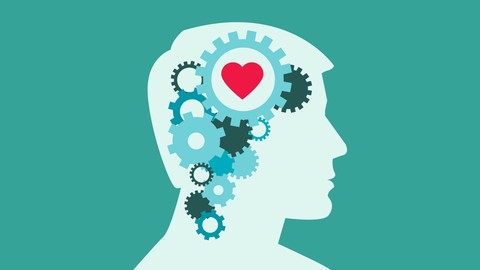 What Emotional Intelligence is, why It matters, and how to develop it...

How Do Interceptor Operator Rate Their Jobs?