How to Become an Interim Executive Director

There is more than meets the eye when it comes to being an interim executive director. For example, did you know that they make an average of $60.14 an hour? That's $125,082 a year!

What Does an Interim Executive Director Do

There are certain skills that many interim executive directors have in order to accomplish their responsibilities. By taking a look through resumes, we were able to narrow down the most common skills for a person in this position. We discovered that a lot of resumes listed analytical skills, detail oriented and technical skills.

How To Become an Interim Executive Director

As you move along in your career, you may start taking on more responsibilities or notice that you've taken on a leadership role. Using our career map, an interim executive director can determine their career goals through the career progression. For example, they could start out with a role such as executive director, progress to a title such as chief operating officer and then eventually end up with the title chief operating officer.

The skills section on your resume can be almost as important as the experience section, so you want it to be an accurate portrayal of what you can do. Luckily, we've found all of the skills you'll need so even if you don't have these skills yet, you know what you need to work on. Out of all the resumes we looked through, 7.9% of interim executive directors listed procedures on their resume, but soft skills such as analytical skills and detail oriented are important as well.

Zippia allows you to choose from different easy-to-use Interim Executive Director templates, and provides you with expert advice. Using the templates, you can rest assured that the structure and format of your Interim Executive Director resume is top notch. Choose a template with the colors, fonts & text sizes that are appropriate for your industry.

Online Courses For Interim Executive Director That You May Like

Advertising Disclosure  The courses listed below are affiliate links. This means if you click on the link and purchase the course, we may receive a commission.
Business Strategy Execution: Agile Organization Design
4.6
(2,382)

Over the past several decades, operations strategy has played an increasingly important role in business' success. In this course, we will equip you with concepts and tools to build operations in a way that not only supports your competitive strategy, but also allows you to create new opportunities in the market place. Scaling operations: Linking strategy and execution is a five-week course dedicated to making strategic decisions that are grounded in operational reality. Together, we will study...

How Do Interim Executive Director Rate Their Jobs? 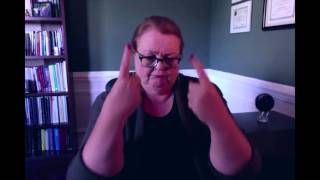 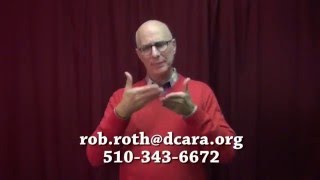 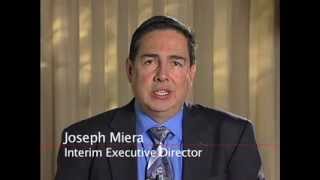