Island Air was an independent Hawaiian commuter airline based in Honolulu, Hawaii. It operated scheduled inter-island passenger services in Hawaii. Its main base was the Daniel K. Inouye International Airport on Oahu. The airline maintained a code share and frequent flyer agreement with United Airlines.
The average employee at Island Air makes $41,742 per year. In comparison, some of its highest paying competitors, like Silver Airways, Air Wisconsin, and Piedmont Airlines, pay $48,334, $47,989, and $45,959, respectively.
Island Air is a medium transportation company with 400 employees and an annual revenue of $30.0M that is headquartered in the United States.

The team at Island Air

What do people say about Island Air

What do you like about working for Island Air?

Island Air is ranked #37 on the Best Companies to Work For in Hawaii list. Zippia's Best Places to Work lists provide unbiased, data-based evaluations of companies. Rankings are based on government and proprietary data on salaries, company financial health, and employee diversity.

How much does Island Air pay?
The national average salary for an Island Air employee in the United States is $41,742 per year. Employees in the top 10 percent can make over $67,000 per year, while employees at the bottom 10 percent earn less than $25,000 per year.
9.6
Salary Score
Categories
Transportation Companies
High Paying Jobs
Controller, Airline Transport Pilot
Highest Paying Location
Keaau, HI
Want to know more?
Show Salaries
Average Employee Earnings 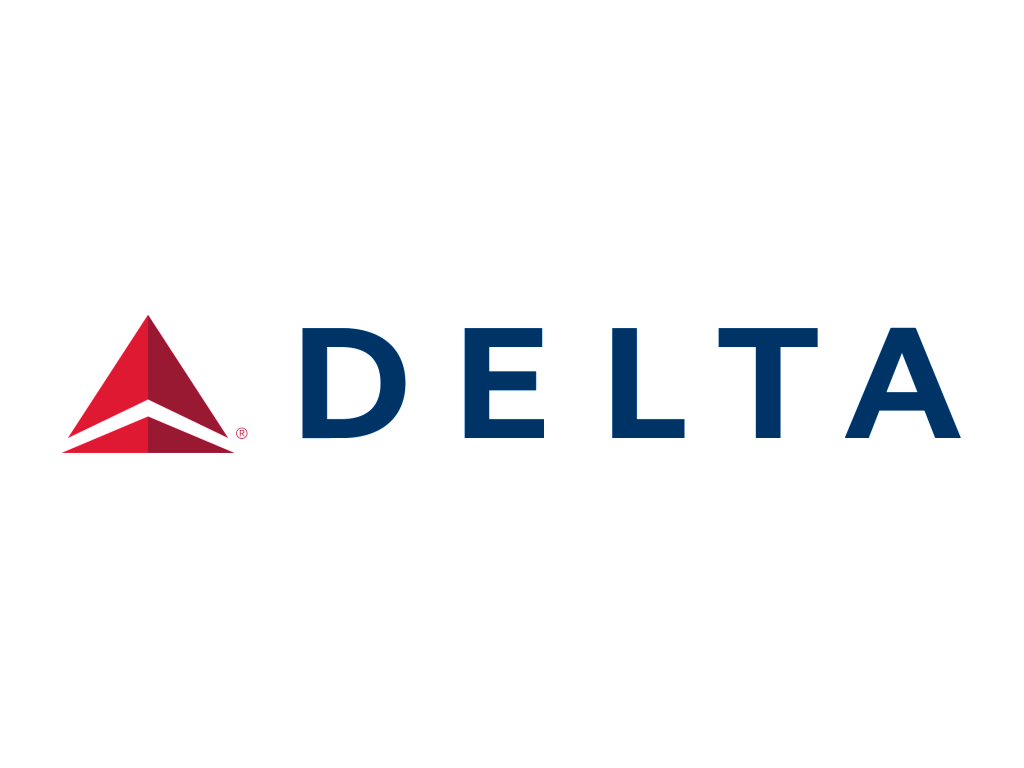 On average, employees at Island Air stay with the company for 2.3 years. Employees most commonly join Island Air after leaving Macy's. When they leave Island Air, they most frequently get their next job at Hawaiian Airlines.

Do you Work At Island Air?

6.3
Performance Score
We calculated the performance score of companies by measuring multiple factors, including revenue, longevity, and stock market performance.

How Would You Rate The Company Culture Of Island Air?

Have you worked at Island Air? Help other job seekers by rating Island Air.

Some of the competitors of Island Air are Silver Airways, Air Wisconsin, and Piedmont Airlines. The wages at Silver Airways average higher than the other similar companies, where the median salary is $48,334 per year. Employees at Air Wisconsin earn an average of $47,989 per year, and the employees at Piedmont Airlines earn an average salary of $45,959 per year.
Company

How many Employees does Island Air have?

How much money does Island Air make?

What industry is Island Air in?

Island Air is in the airline industry.

What type of company is Island Air?

Island Air is a private company.

Who are Island Air's competitors?

Who works at Island Air?

Where is Island Air's headquarters?

You can find the Island Air website at islandair.com.

Are you an executive, HR leader, or brand manager at Island Air?

You can find out what it is like to work at Island Air, also known as HAWAII ISLAND AIR INC, Hawaii Island Air, Inc. and Island Air.

Zippia gives an in-depth look into the details of Island Air, including salaries, political affiliations, employee data, and more, in order to inform job seekers about Island Air. The employee data is based on information from people who have self-reported their past or current employments at Island Air. While we have made attempts to ensure that the information displayed are correct, Zippia is not responsible for any errors or omissions, or for the results obtained from the use of this information. The data presented on this page does not represent the view of Island Air and its employees or that of Zippia.