How To Be An LGBTQ+ Ally In The Workplace 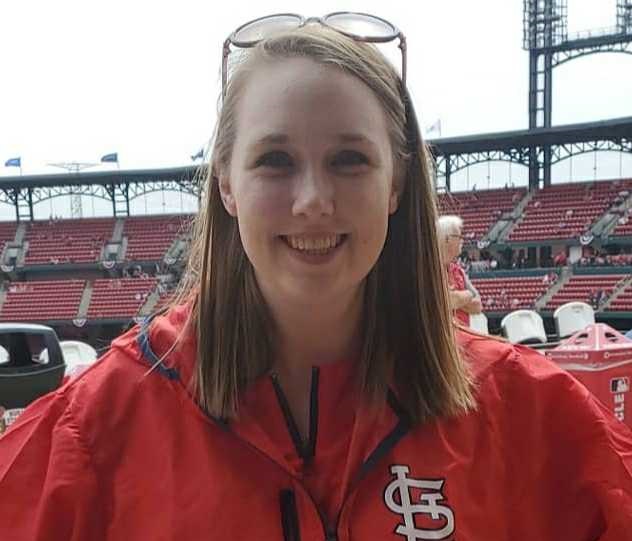 We interviewed Jackie Knutti of CANAPI to provide background for this article. 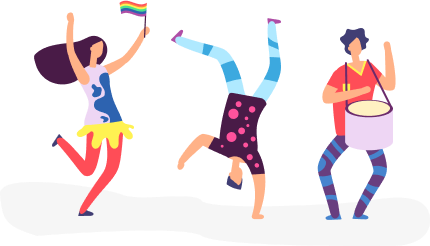 A‌i‌r‌b‌n‌b‌, I‌n‌c‌.‌ is an online marketplace for arranging or offering lodging, primarily homestays, or tourism experiences. 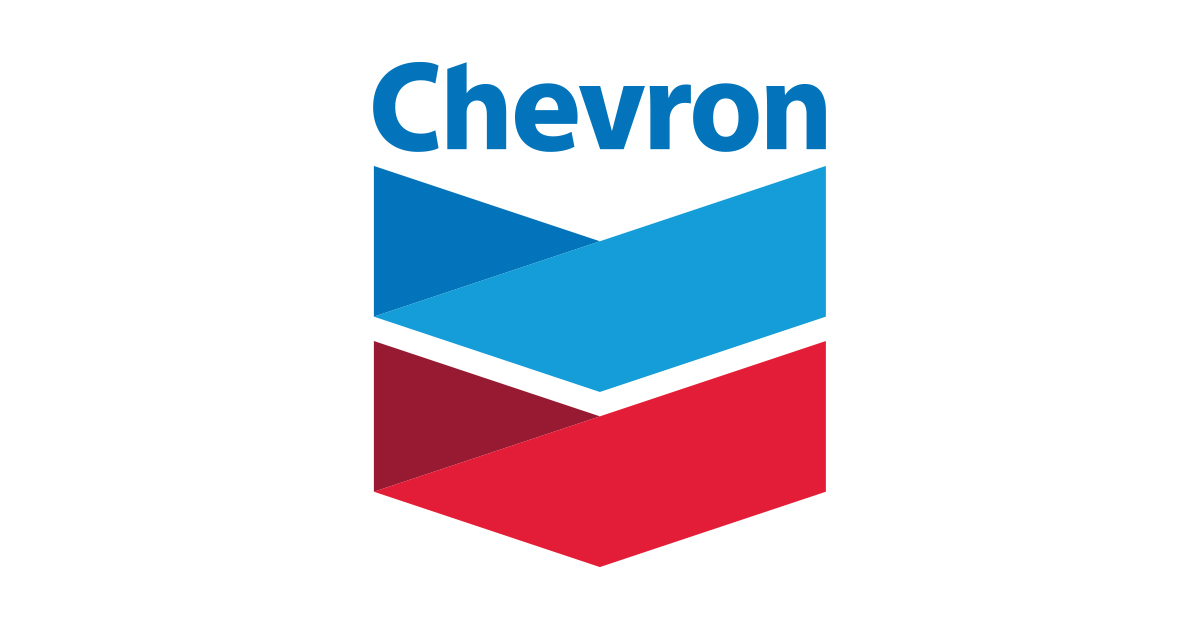