Working as a Masseuse

What Does a Masseuse Do

There are certain skills that many Masseuses have in order to accomplish their responsibilities. By taking a look through resumes, we were able to narrow down the most common skills for a person in this position. We discovered that a lot of resumes listed Communication skills, Decisionmaking skills and Empathy.

How To Become a Masseuse

Choosing the right major is always an important step when researching how to become a Masseuse. When we researched the most common majors for a Masseuse, we found that they most commonly earn Somatic Bodywork degrees or Psychology degrees. Other degrees that we often see on Masseuse resumes include Accounting degrees or Business degrees.

Top Skills For a Masseuse

The skills section on your resume can be almost as important as the experience section, so you want it to be an accurate portrayal of what you can do. Luckily, we've found all of the skills you'll need so even if you don't have these skills yet, you know what you need to work on. Out of all the resumes we looked through, 28.1% of Masseuses listed Hot Stone Massage on their resume, but soft skills such as Communication skills and Decisionmaking skills are important as well.

How Do Masseuse Rate Their Jobs? 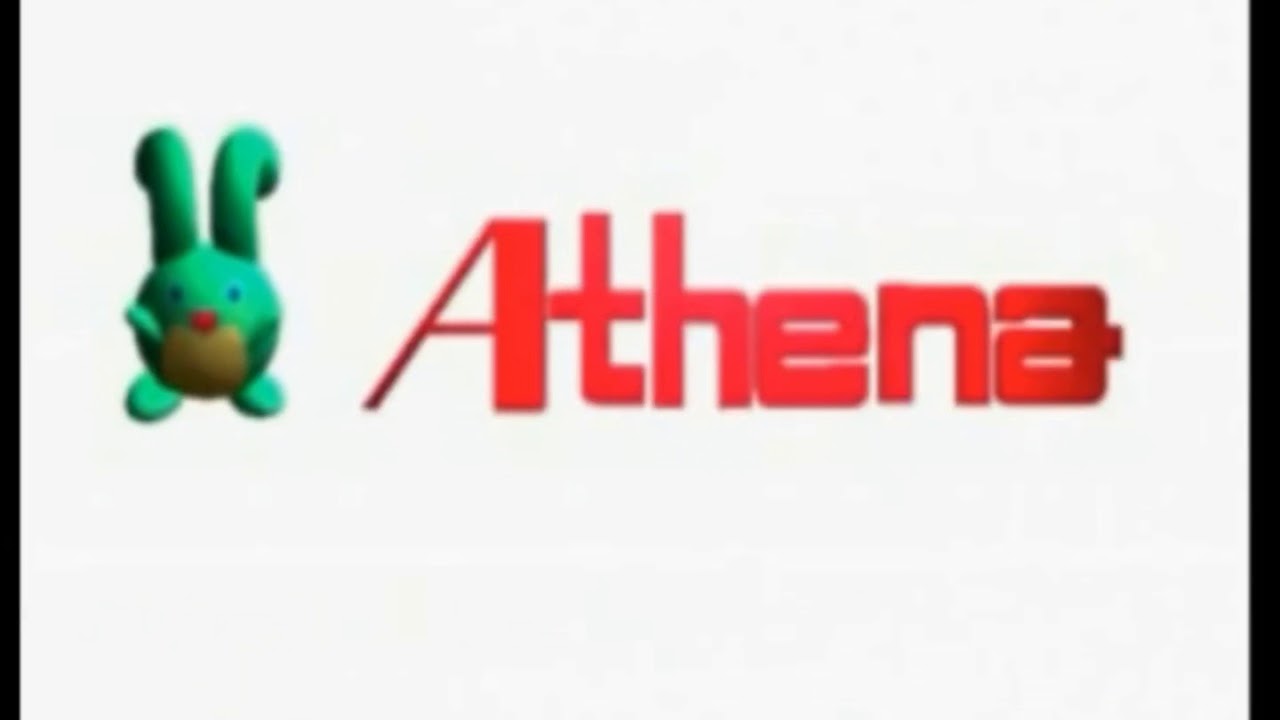 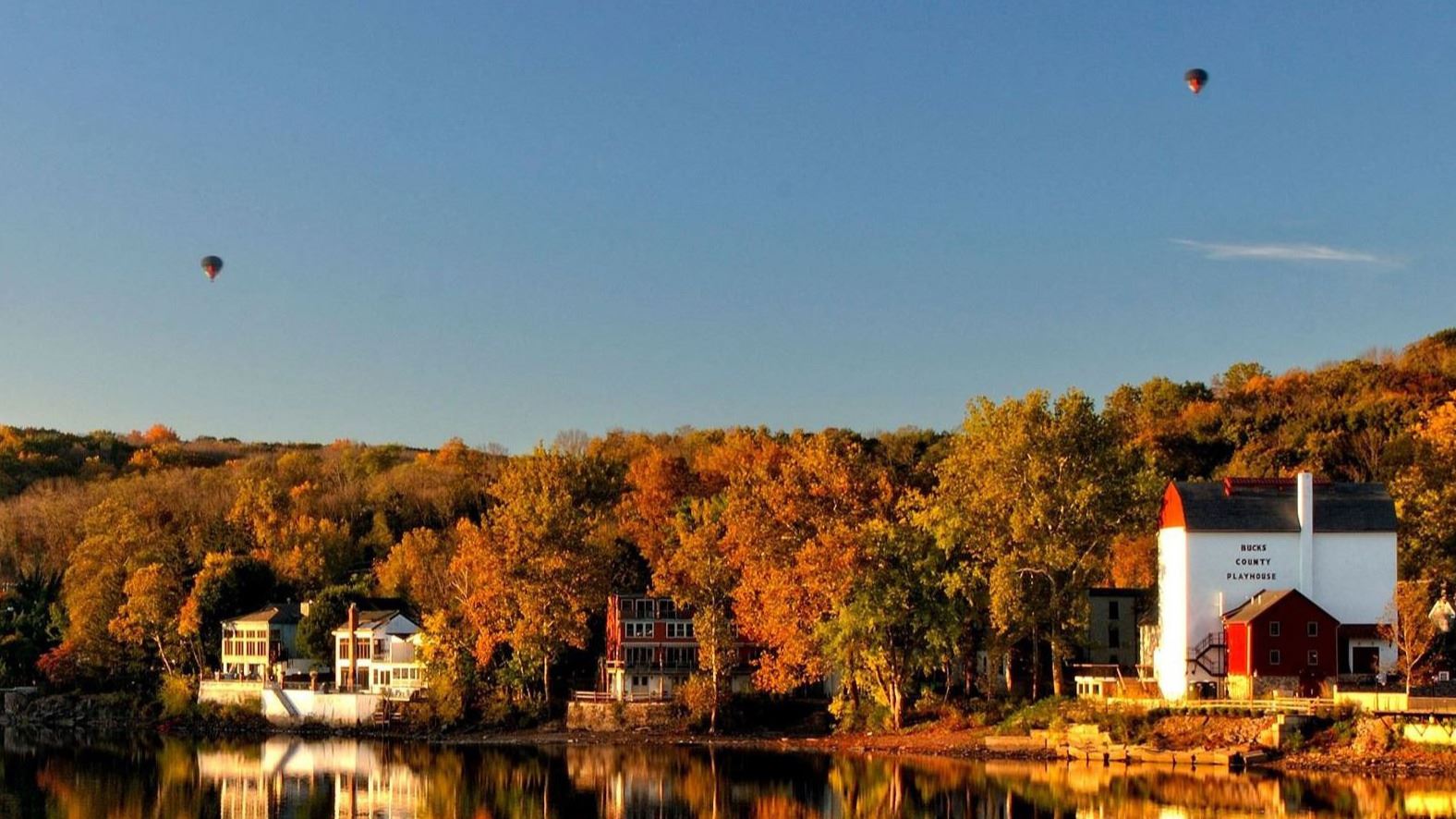