Newsday is an American daily newspaper that primarily serves Nassau and Suffolk counties and the New York City borough of Queens on Long Island, although it is also sold throughout the New York metropolitan area. In 2012, Newsday expanded to include Rockland and Westchester county news on its website.
Newsday has been around for a long time. It was founded back in 1940. This established company loves to hire graduates from Hofstra University, with 12.9% of its employees having attended Hofstra University. Newsday is a great place to work and is featured as number 4 on Zippia's list of Best Companies to Work for in Melville, NY. The average employee at Newsday makes $37,178 per year. In comparison, some of its highest paying competitors, like The Washington Post, NYP Holding, and The Columbus Dispatch, pay $44,661, $44,194, and $40,760, respectively.
A large media company with 1,228 employees and an annual revenue of $289.1M, Newsday is headquartered in New York.

The team at Newsday

Do you work at Newsday? Rate Newsday as an Employer.

How would you rate working at Newsday?

Newsday is ranked #25 on the Best Media Companies to Work For in New York list. Zippia's Best Places to Work lists provide unbiased, data-based evaluations of companies. Rankings are based on government and proprietary data on salaries, company financial health, and employee diversity.

How much does Newsday pay?
The national average salary for a Newsday employee in the United States is $37,178 per year. Employees in the top 10 percent can make over $59,000 per year, while employees at the bottom 10 percent earn less than $23,000 per year.
9.9
Salary Score
High Paying Jobs
Sales Manager, Network Administrator
Highest Paying Location
Melville, NY
Want to know more?
Show Salaries
Average Employee Earnings 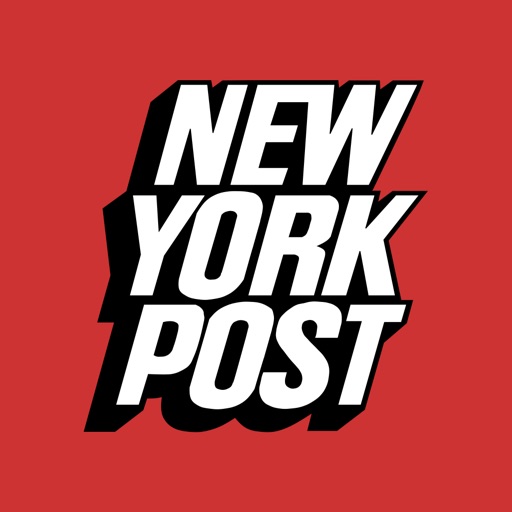 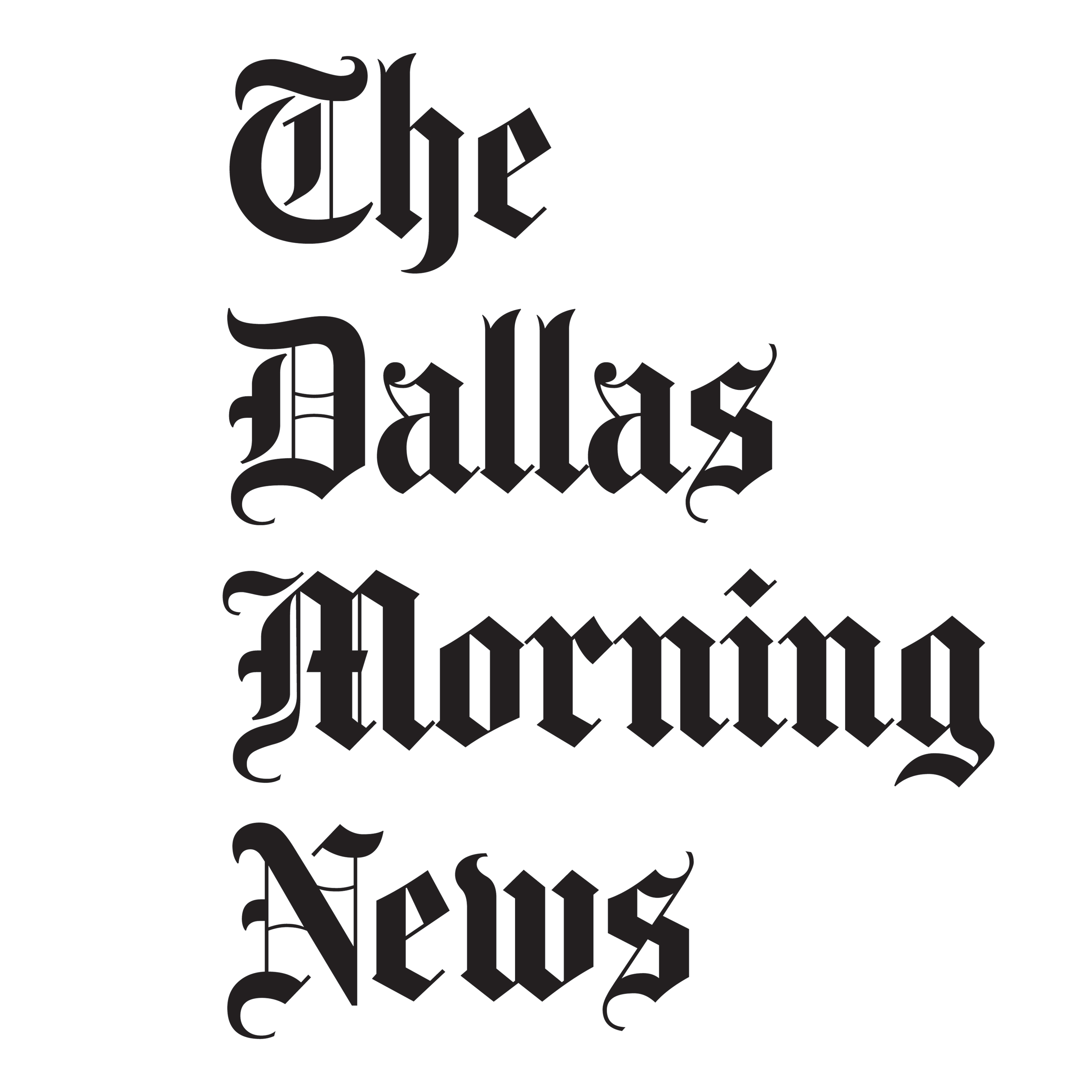 While the average employee salary at Newsday is $37,178, there is a big variation in pay depending on the role. Some of the positions that earn high wages at Newsday include Sales Manager, Network Administrator, Advertising Director, and Advertising Manager. A typical Sales Manager salary at Newsday is $68,180 per year. To get a better sense of the salaries at Newsday, other roles such as Cashier and Delivery Driver can be considered as well. For comparison, the title Cashier at Newsday earns $21,940 per year.
Title

On average, employees at Newsday stay with the company for 5.2 years. Employees most commonly join Newsday after leaving Omaha World-Herald. When they leave Newsday, they most frequently get their next job at Walmart.

Do you Work At Newsday?

How Would You Rate The Company Culture Of Newsday?

Have you worked at Newsday? Help other job seekers by rating Newsday.

Competitors of Newsday include The Washington Post, NYP Holding, and The Columbus Dispatch. Employees at The Washington Post earn more than most of the competition, with an average yearly salary of $44,661. The employees at NYP Holding earn an average yearly salary of $44,194 per year, and the salaries at The Columbus Dispatch average $40,760 per year.
Company

When was Newsday founded?

How many Employees does Newsday have?

How much money does Newsday make?

What industry is Newsday in?

Newsday is in the newspaper industry.

What type of company is Newsday?

Newsday is a private company.

Who are Newsday's competitors?

Who works at Newsday?

Where is Newsday's headquarters?

Newsday's headquarters is in Melville, NY.

Are you an executive, HR leader, or brand manager at Newsday?

You can find out what it is like to work at Newsday, also known as NEWSDAY LLC, Newsday, Newsday Inc and Newsday LLC.

Zippia gives an in-depth look into the details of Newsday, including salaries, political affiliations, employee data, and more, in order to inform job seekers about Newsday. The employee data is based on information from people who have self-reported their past or current employments at Newsday. While we have made attempts to ensure that the information displayed are correct, Zippia is not responsible for any errors or omissions, or for the results obtained from the use of this information. The data presented on this page does not represent the view of Newsday and its employees or that of Zippia.