Novell, Inc. /noʊˈvɛl/ was a software and services company headquartered in Provo, Utah. Its most significant product was the multi-platform network operating system known as Novell NetWare, which became the dominant form of personal computer networking during the second half of the 1980s and first half of the 1990s. Novell technology contributed to the emergence of local area networks, which displaced the dominant mainframe computing model and changed computing worldwide. Novell became instrumental in making Utah Valley a focus for technology and software development.
The staff at Novell come from unusually diverse demographic backgrounds. The company is 24.1% female and 35.5% ethnic minorities. Despite its diversity in other areas, Novell employees are noticeably lacking in political diversity. It has an unusually high proportion of employees who are members of the Republican Party, at 71.4%. Employees seem to enjoy working in an otherwise diverse workplace that is dominated by members of the Republican Party. Novell has great employee retention with staff members usually staying with the company for 4.5 years. The average employee at Novell makes $108,131 per year, which is competitive for its industry and location. Some of its highest paying competitors, Google, CA Technologies, and Sun Microsystems, pay $127,289, $116,028, and $109,915, respectively.
Based in the United States, Novell is a key player in the technology industry with 3,400 employees and an annual revenue of $499,999.

Our mission is to put customers at the center of innovation and deliver high-quality, enterprise-grade scalable software that our teams can be proud of.

The team at Novell

How much does Novell pay?
The national average salary for a Novell employee in the United States is $108,131 per year. Employees in the top 10 percent can make over $155,000 per year, while employees at the bottom 10 percent earn less than $75,000 per year.
9.0
Salary Score
Categories
Technology Companies
High Paying Jobs
Team Leader, Business Development Director
Highest Paying Location
Fremont, CA
Want to know more?
Show Salaries
Average Employee Earnings 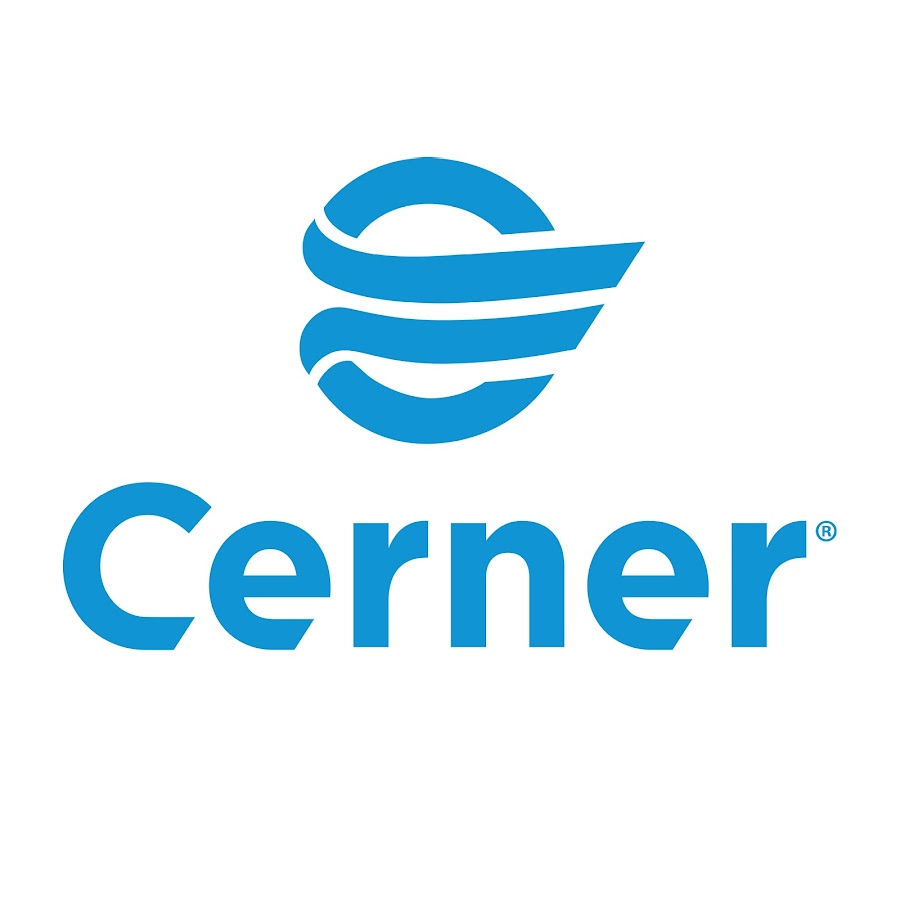 While the average employee salary at Novell is $108,131, there is a big variation in pay depending on the role. The higher paying positions at Novell include Team Leader, Business Development Director, Director Of Sales, and Project Manager. A typical Team Leader salary at Novell is $179,102. To get a better sense of the salaries at Novell, other roles such as Receptionist and Administrative Assistant can be considered as well. For comparison, the title Receptionist at Novell earns $30,813 per year.
Title

On average, employees at Novell stay with the company for 4.5 years. Employees most commonly join Novell after leaving IBM. When they leave Novell, they most frequently get their next job at Symantec.

Do you Work At Novell? 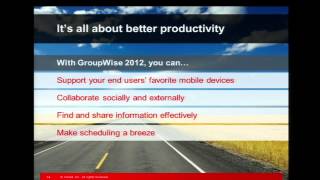 How Would You Rate The Company Culture Of Novell?

Have you worked at Novell? Help other job seekers by rating Novell.

When was Novell founded?

How many Employees does Novell have?

How much money does Novell make?

What industry is Novell in?

Novell is in the computer software industry.

What is Novell's mission?

Novell's mission statement is "Our mission is to put customers at the center of innovation and deliver high-quality, enterprise-grade scalable software that our teams can be proud of."

Who are Novell's competitors?

Are you an executive, HR leader, or brand manager at Novell?

You can find out what it is like to work at Novell, also known as NOVELL DATA SYS INC, Novell Data Systems Inc, Novell Inc and Novell, Inc..

Zippia gives an in-depth look into the details of Novell, including salaries, political affiliations, employee data, and more, in order to inform job seekers about Novell. The employee data is based on information from people who have self-reported their past or current employments at Novell. While we have made attempts to ensure that the information displayed are correct, Zippia is not responsible for any errors or omissions, or for the results obtained from the use of this information. The data presented on this page does not represent the view of Novell and its employees or that of Zippia.