Omni is a tech-based on-demand storage and rental company based in San Francisco, California. Founded in 2014 by Aaron Wiener, Adam Dexter, and current CEO Tom McLeod, Omni debuted its service in Fall 2015. Initially, the company focused on storage and space-management: customers would have their items picked up by Omni, which would categorize and photograph them. When the client wanted their item back, they would request to have it dropped off by Omni, possibly at an additional fee. Omni has since expanded into offering other services such as the option to lend items to friends and the ability to rent out items for profit. As of July 2018, Omni is only available in the San Francisco Bay area, but has announced plans to expand into Portland, Oregon. Omni has raised around $39 million in investment, with nearly $15 million coming from traditional sources such as venture capital firms and approximately $25 million coming in the form of XRP, a cryptocurrency developed by the company Ripple.
The staff at OMNI.COM come from unusually diverse demographic backgrounds. The company is 44.5% female and 37.6% ethnic minorities. The diversity in OMNI.COM employees extends to employee political beliefs. Its employees are politically diverse and represent a balanced blend of political orientations, with 48.8% Democrats and 48.8% Republicans. Despite its impressive demographic and political diversity, OMNI.COM has employees who stay with the company for relatively short tenures. OMNI.COM staff members usually stay for 2.6 years. The average employee at OMNI.COM makes $48,569 per year. In comparison, some of its highest paying competitors, like Allen Corporation of America, DK Partners - Energy Management, and Total Solutions, pay $55,540, $52,223, and $51,076, respectively.
OMNI.COM is a small professional company based in Michigan with only 60 employees and an annual revenue of $30.0M.

What do people say about OMNI.COM

OMNI.COM is ranked #67 on the Best Internet Companies to Work For in America list. Zippia's Best Places to Work lists provide unbiased, data-based evaluations of companies. Rankings are based on government and proprietary data on salaries, company financial health, and employee diversity.

How much does OMNI.COM pay?
The national average salary for an OMNI.COM employee in the United States is $48,569 per year. Employees in the top 10 percent can make over $86,000 per year, while employees at the bottom 10 percent earn less than $27,000 per year.
7.9
Salary Score
High Paying Jobs
Client Advisor, Controller
Highest Paying Location
Medford, MA
Want to know more?
Show Salaries
Average Employee Earnings 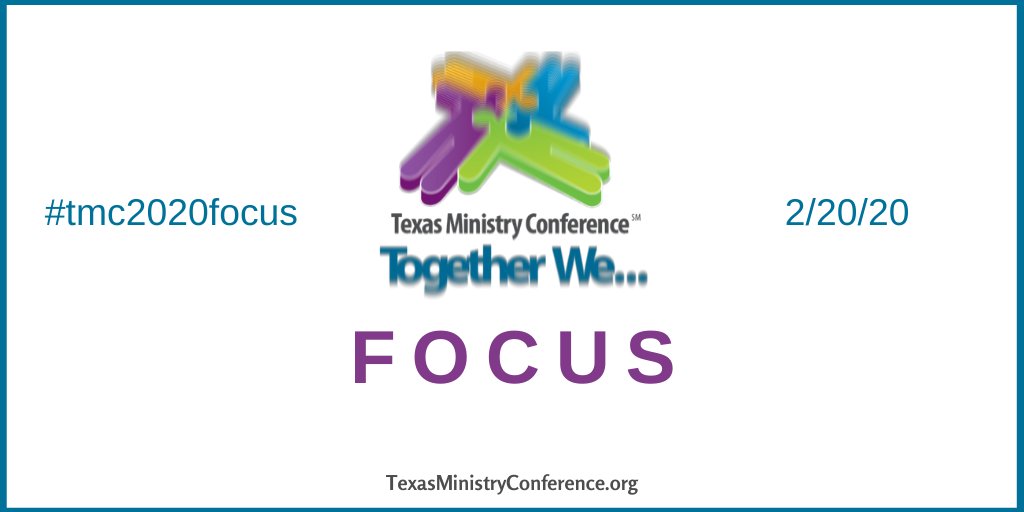 On average, employees at OMNI.COM stay with the company for 2.6 years. Employees most commonly join OMNI.COM after leaving Walmart. When they leave OMNI.COM, they most frequently get their next job at Walmart.

Do you Work At OMNI.COM?

How Would You Rate The Company Culture Of OMNI.COM?

Have you worked at OMNI.COM? Help other job seekers by rating OMNI.COM.

How many Employees does OMNI.COM have?

How much money does OMNI.COM make?

What industry is OMNI.COM in?

OMNI.COM is in the internet industry.

What type of company is OMNI.COM?

OMNI.COM is a private company.

OMNI.COM's headquarters is in Alpena, MI.

Are you an executive, HR leader, or brand manager at OMNI.COM?

You can find out what it is like to work at OMNI.COM, also known as OMNI.COM, Omni, Omni Co and Omni Metalcraft.

Zippia gives an in-depth look into the details of OMNI.COM, including salaries, political affiliations, employee data, and more, in order to inform job seekers about OMNI.COM. The employee data is based on information from people who have self-reported their past or current employments at OMNI.COM. While we have made attempts to ensure that the information displayed are correct, Zippia is not responsible for any errors or omissions, or for the results obtained from the use of this information. The data presented on this page does not represent the view of OMNI.COM and its employees or that of Zippia.