Find The Best Owner And Chief Executive Officer Jobs For You

An owner and chief executive officer (CEO) holds the highest position in any given company. Their primary responsibilities include making major business decisions, overseeing the overall operations of the company, being the public face of the company, and serving as the main point of communication between the board and the company's operations.

A CEO spends a lot of their time holding business meetings and developing strategies for their company. They are also heavily involved in PR events and maintaining relationships with key stakeholders. Moreover, they work closely with other C-level executives and may also perform the functions of these leaders when needed.

Most CEOs have bachelor's or master's degrees in their respective industries, but anyone can put up a company even without formal education. CEOs also have varying levels of experience, with more successful companies hiring candidates with years or even decades of industry experience. Apart from these requirements, a CEO must have exemplary skills in leadership, communication, business strategy, and client relations.

The salary of a CEO is highly variable depending on the success of the company itself. Some CEOs make $40,000 to $50,000, while others make well over six digits every year.

There is more than meets the eye when it comes to being an owner and chief executive officer. For example, did you know that they make an average of $55.62 an hour? That's $115,700 a year!

What Does an Owner And Chief Executive Officer Do

There are certain skills that many owner and chief executive officers have in order to accomplish their responsibilities. By taking a look through resumes, we were able to narrow down the most common skills for a person in this position. We discovered that a lot of resumes listed communication skills, leadership skills and management skills.

When it comes to searching for a job, many search for a key term or phrase. Instead, it might be more helpful to search by industry, as you might be missing jobs that you never thought about in industries that you didn't even think offered positions related to the owner and chief executive officer job title. But what industry to start with? Most owner and chief executive officers actually find jobs in the manufacturing and retail industries.

How To Become an Owner And Chief Executive Officer

Designing and figuring out what to include on your resume can be tough, not to mention time-consuming. That's why we put together a guide that is designed to help you craft the perfect resume for becoming an Owner And Chief Executive Officer. If you're needing extra inspiration, take a look through our selection of templates that are specific to your job.

Learn How To Write an Owner And Chief Executive Officer Resume

At Zippia, we went through countless Owner And Chief Executive Officer resumes and compiled some information about how best to optimize them. Here are some suggestions based on what we found, divided by the individual sections of the resume itself. 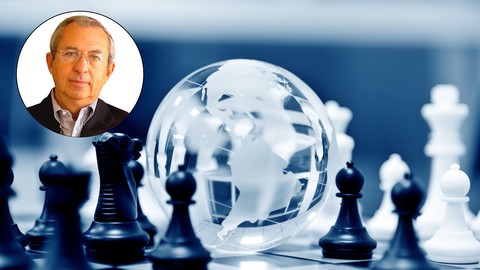 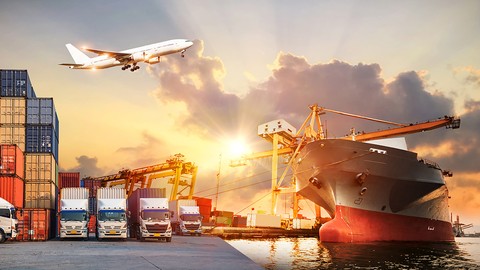 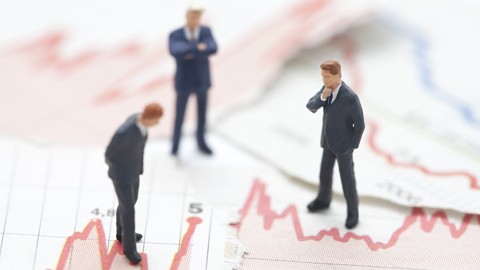 Top Skills For an Owner And Chief Executive Officer

The skills section on your resume can be almost as important as the experience section, so you want it to be an accurate portrayal of what you can do. Luckily, we've found all of the skills you'll need so even if you don't have these skills yet, you know what you need to work on. Out of all the resumes we looked through, 13.2% of owner and chief executive officers listed web content on their resume, but soft skills such as communication skills and leadership skills are important as well.

How Do Owner And Chief Executive Officer Rate Their Jobs? 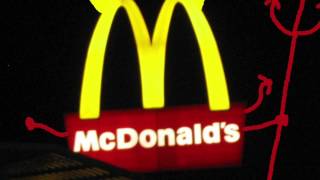 The Myth of CEO Pay vs Worker Pay