What is a Petty Officer?

A petty officer is a non-commissioned navy officer. He/She is the backbone of the United States Navy. He/She serves as the link between the junior enlisted ranks and the officer corps. Furthermore, he/she reviews and prioritizes division jobs daily. Also, he/she supervises the daily activities of the junior sailors. Asides from that, he/she handles the more demanding parts of the division's work. Being the senior trainer of the division, he/she may handle training the junior sailors in basic skills. The petty officer may have direct supervisory control over the junior personnel.

To become a petty officer, you must have six to fourteen years of experience. You will be expected to meet all the requirements for becoming surface warfare qualified. The rank of the petty officer is divided into six increasing higher ranks, starting from the E-4 to the E-9. Petty officers make an average salary of $59,236 per annum. It ranges between $38,000 and $93,000.


What Does a Petty Officer Do

There are certain skills that many petty officers have in order to accomplish their responsibilities. By taking a look through resumes, we were able to narrow down the most common skills for a person in this position. We discovered that a lot of resumes listed communication skills, good judgment and observation skills.

How To Become a Petty Officer

In addition to switching up your job search, it might prove helpful to look at a career path for your specific job. Now, what's a career path you ask? Well, it's practically a map that shows how you might advance from one job title to another. Our career paths are especially detailed with salary changes. So, for example, if you started out with the role of security officer you might progress to a role such as specialist eventually. Later on in your career, you could end up with the title program manager.

Average Salary for a Petty Officer

States With The Most Petty Officer Jobs

Mouse over a state to see the number of active petty officer jobs in each state. The darker areas on the map show where petty officers earn the highest salaries across all 50 states.

Top Skills For a Petty Officer

The skills section on your resume can be almost as important as the experience section, so you want it to be an accurate portrayal of what you can do. Luckily, we've found all of the skills you'll need so even if you don't have these skills yet, you know what you need to work on. Out of all the resumes we looked through, 9.5% of petty officers listed preventative maintenance on their resume, but soft skills such as communication skills and good judgment are important as well.

Zippia allows you to choose from different easy-to-use Petty Officer templates, and provides you with expert advice. Using the templates, you can rest assured that the structure and format of your Petty Officer resume is top notch. Choose a template with the colors, fonts & text sizes that are appropriate for your industry.

Online Courses For Petty Officer That You May Like

Advertising Disclosure  The courses listed below are affiliate links. This means if you click on the link and purchase the course, we may receive a commission.
ISO 22000. Food Safety Management System.
4.6
(531)

Learn about hazard identification and assessment, PRPs, Critical Control Points, and the requirements in ISO 22000:2018...

How Do Petty Officer Rate Their Jobs?

Most Common Employers For Petty Officer 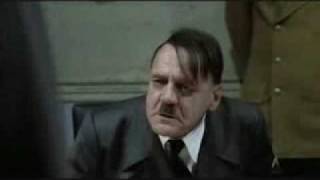 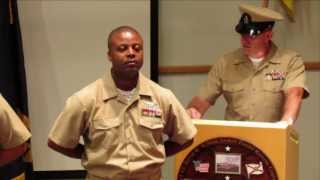 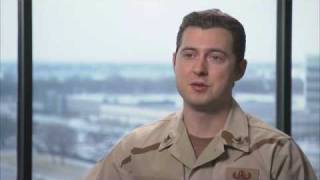