Find The Best Pharmacology Professor Jobs For You

There is more than meets the eye when it comes to being a pharmacology professor. For example, did you know that they make an average of $47.61 an hour? That's $99,032 a year!

What Does a Pharmacology Professor Do

There are certain skills that many pharmacology professors have in order to accomplish their responsibilities. By taking a look through resumes, we were able to narrow down the most common skills for a person in this position. We discovered that a lot of resumes listed interpersonal skills, speaking skills and writing skills.

When it comes to searching for a job, many search for a key term or phrase. Instead, it might be more helpful to search by industry, as you might be missing jobs that you never thought about in industries that you didn't even think offered positions related to the pharmacology professor job title. But what industry to start with? Most pharmacology professors actually find jobs in the education and health care industries.

How To Become a Pharmacology Professor

Average Salary for a Pharmacology Professor

Pharmacology Professors in America make an average salary of $99,032 per year or $48 per hour. The top 10 percent makes over $353,000 per year, while the bottom 10 percent under $27,000 per year.
Average Salary
$99,032
Find Your Salary Estimate
How much should you be earning as an Architect? Use Zippia's Salary Calculator to get an estimation of how much you should be earning.

Online Courses For Pharmacology Professor That You May Like 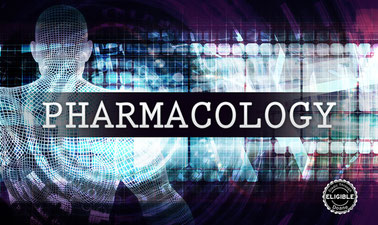 This pharmacology course will explore the mechanism of action of pharmaceutical drugs on a molecular level. We will delve into various drug classes and decipher how they affect systems within the human body. Students who successfully complete this course will demonstrate increased knowledge in pharmacokinetics, drug toxicity, therapeutics and drug discovery... 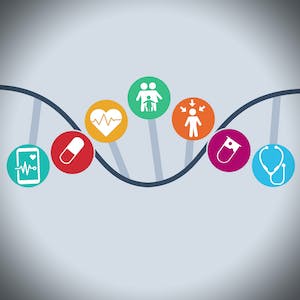 This course will provide you with the key knowledge and tools to understand the fundamentals and practical implications of precision medicine, its opportunities and challenges. It will address precision-medicine era diagnostics, treatment selection, genetic counseling, public health interventions, and biomedical research. It will also deal with data science and ethical issues. From genomic analysis and genetic counseling to cancer biomarkers, from risk assessment of chronic diseases to the under... 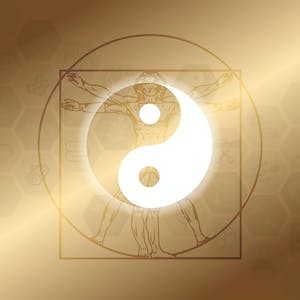 How Do Pharmacology Professor Rate Their Jobs?