How to Become a Photo Printer

What is a Photo Printer

How To Become a Photo Printer

Average Salary for a Photo Printer

Photo Printers in America make an average salary of $63,149 per year or $30 per hour. The top 10 percent makes over $147,000 per year, while the bottom 10 percent under $26,000 per year.
Average Salary
$63,149
Find Your Salary Estimate
How much should you be earning as an Photo Printer? Use Zippia's Salary Calculator to get an estimation of how much you should be earning.

Zippia allows you to choose from different easy-to-use Photo Printer templates, and provides you with expert advice. Using the templates, you can rest assured that the structure and format of your Photo Printer resume is top notch. Choose a template with the colors, fonts & text sizes that are appropriate for your industry. 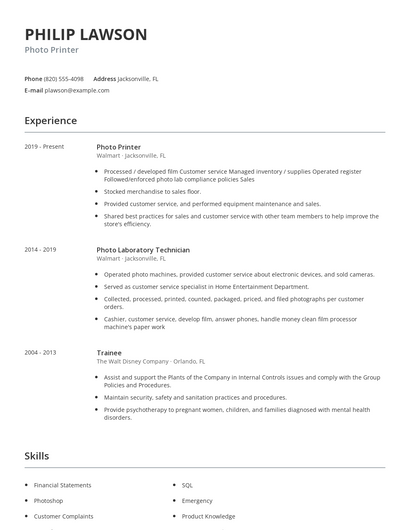 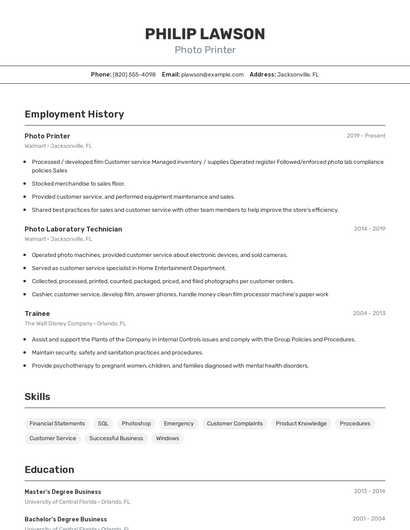 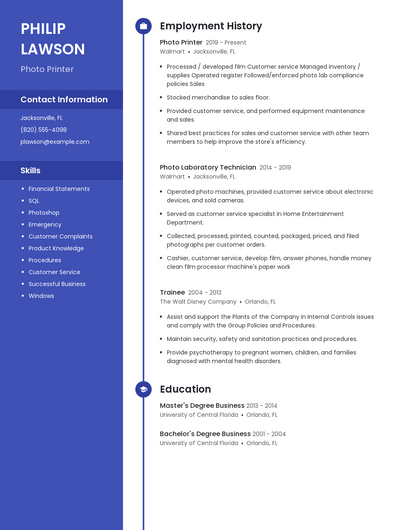 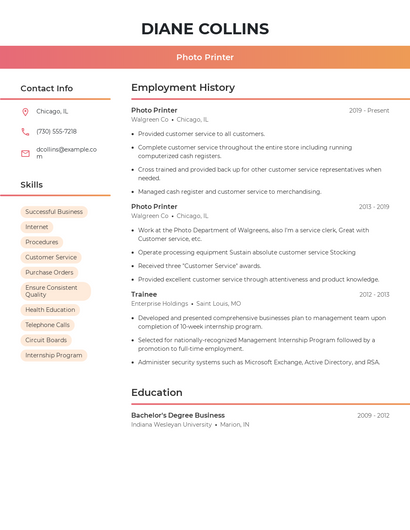 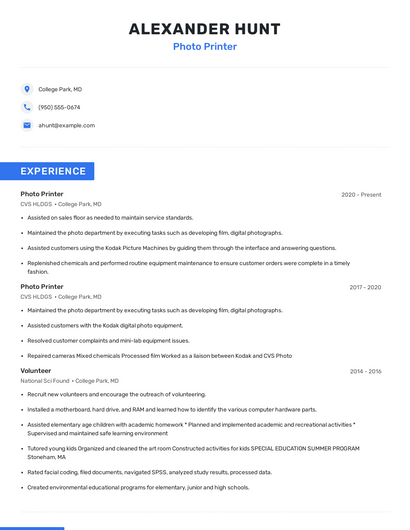 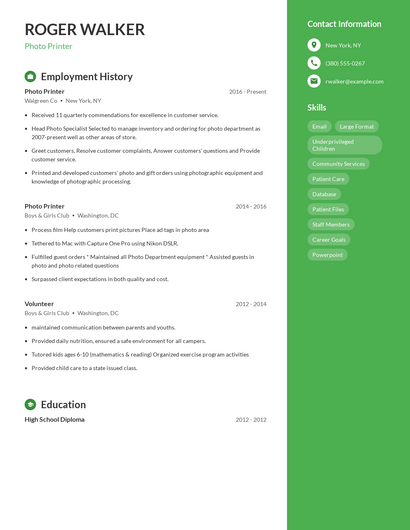 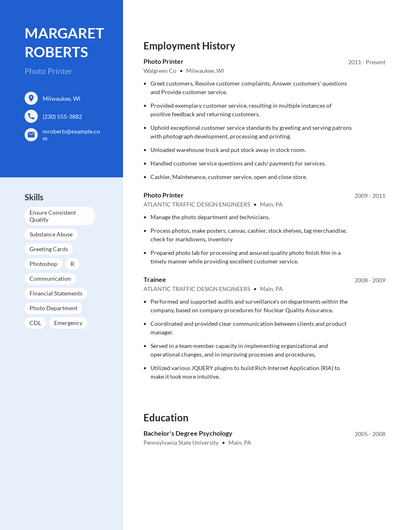 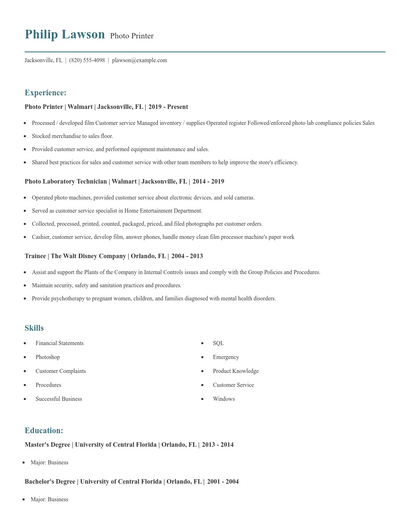 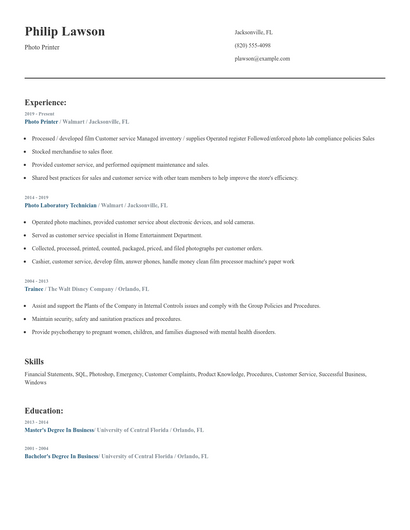 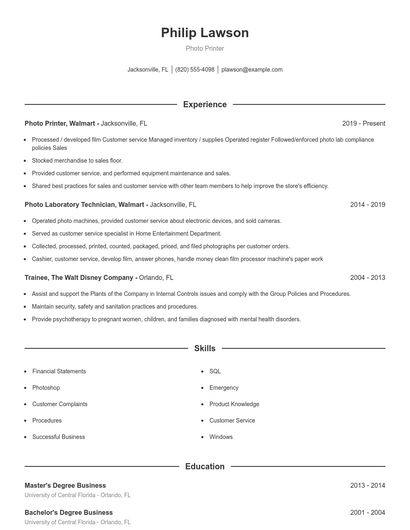 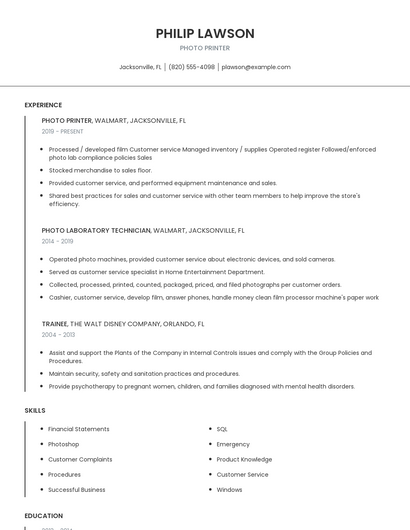 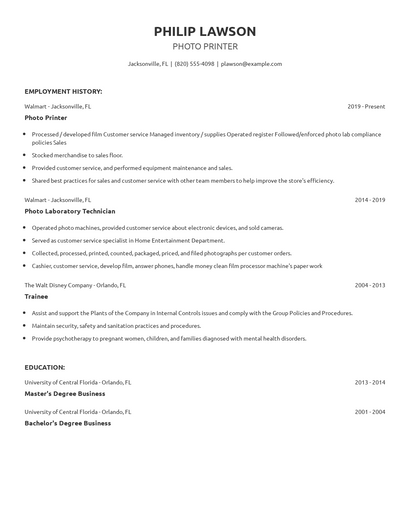 Find the best Photo Printer job for you

Find the best Photo Printer job for you

Online Courses For Photo Printer That You May Like

Learn How to Edit Photos as we Learn all the Tools in Photoshop and then Finish out the Course with 3 Fun Projects...

Learn how to restore old and damaged photographs using Adobe Photoshop. An easy to follow course that makes learning fun...

Make your photos look amazing with Affinity Photo, an inexpensive and easy-to-use photo editing tool for Mac and PC...

How Do Photo Printer Rate Their Jobs?

Most Common Employers For Photo Printer