Find The Best Planer Jobs For You

Working as a Planer

What Does a Planer Do

There are certain skills that many planers have in order to accomplish their responsibilities. By taking a look through resumes, we were able to narrow down the most common skills for a person in this position. We discovered that a lot of resumes listed detail oriented, dexterity and physical strength.

How To Become a Planer

If you're interested in becoming a planer, one of the first things to consider is how much education you need. We've determined that 23.3% of planers have a bachelor's degree. In terms of higher education levels, we found that 11.6% of planers have master's degrees. Even though some planers have a college degree, it's possible to become one with only a high school degree or GED.

Average Salary for a Planer

How Do Planer Rate Their Jobs? 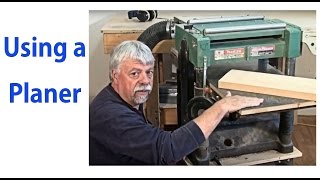 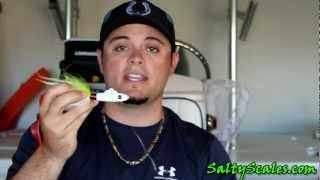 How to fish with a Planer 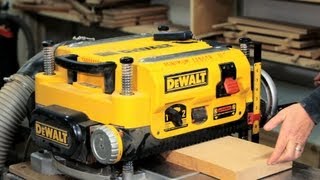 How to Use a Surface Planer | Woodworking