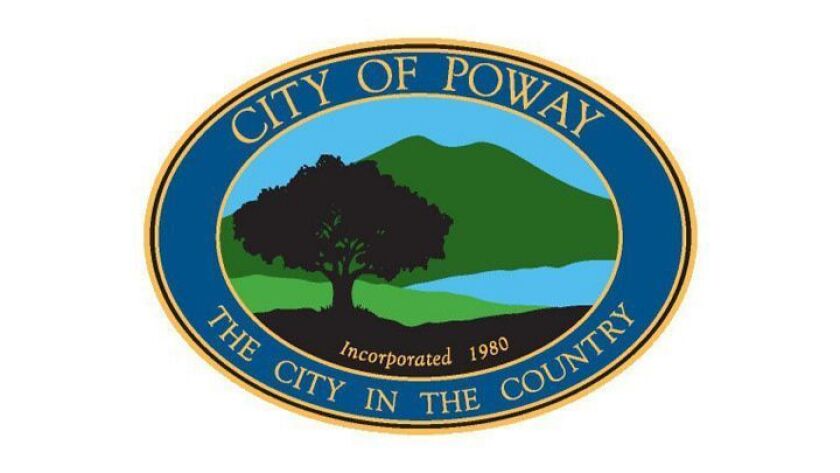 The staff at Poway come from unusually diverse demographic backgrounds. The company is 42.4% female and 49.8% ethnic minorities. Poway employees are more likely to be members of the Republican Party than the Democratic Party, with 61.5% of employees identifying as members of the Republican Party. But those numbers could change quickly because the turnover rate at Poway is relatively high. Employees at Poway stay with the company for an average of 2.4 years before leaving. The average employee at Poway makes $60,130 per year. Pay at Poway is significantly lower than some of its highest paying competitors, like Outdoor Ally, CureLauncher, and Consumer Resolutions, which pay $84,525, $84,308, and $79,348, respectively.
Poway is a small non profits company based in California with only 175 employees.

The team at Poway

What do people say about Poway

Poway is ranked #35 on the Best Non Profits Companies to Work For in California list. Zippia's Best Places to Work lists provide unbiased, data-based evaluations of companies. Rankings are based on government and proprietary data on salaries, company financial health, and employee diversity.

How much does Poway pay?
The national average salary for a Poway employee in the United States is $52,728 per year. Employees in the top 10 percent can make over $119,000 per year, while employees at the bottom 10 percent earn less than $23,000 per year.
7.8
Salary Score
High Paying Jobs
Service Advisor, Car Supervisor
Highest Paying Location
San Diego, CA
Want to know more?
Show Salaries
Average Employee Earnings

On average, employees at Poway stay with the company for 2.4 years. Employees most commonly join Poway after leaving Sony Corporation of America. When they leave Poway, they most frequently get their next job at El Cajon Ford.

Do you Work At Poway?

How Would You Rate The Company Culture Of Poway?

Have you worked at Poway? Help other job seekers by rating Poway.

Some of the competitors of Poway are Consumer Resolutions, Turenne & Associates, and EFFICIENT CONSUMER RESPONSE MANAGEMENT. The wages at Consumer Resolutions average higher than the other similar companies, where the median salary is $80,007 per year. The salaries at Turenne & Associates average $78,439 per year, and the salaries at EFFICIENT CONSUMER RESPONSE MANAGEMENT come in at $65,338 per year.
Show More

How many Employees does Poway have?

What industry is Poway in?

Poway is in the public administration industry.

What type of company is Poway?

Poway is a private company.

Who works at Poway?

Poway's headquarters is in Poway, CA.

Are you an executive, HR leader, or brand manager at Poway?

You can find out what it is like to work at Poway, also known as Old Poway Park, Poway and Poway Mayor.

Zippia gives an in-depth look into the details of Poway, including salaries, political affiliations, employee data, and more, in order to inform job seekers about Poway. The employee data is based on information from people who have self-reported their past or current employments at Poway. While we have made attempts to ensure that the information displayed are correct, Zippia is not responsible for any errors or omissions, or for the results obtained from the use of this information. The data presented on this page does not represent the view of Poway and its employees or that of Zippia.