Find The Best Production Staff Worker Jobs For You

There is more than meets the eye when it comes to being a production staff worker. For example, did you know that they make an average of $11.77 an hour? That's $24,488 a year!

What Does a Production Staff Worker Do

When it comes to searching for a job, many search for a key term or phrase. Instead, it might be more helpful to search by industry, as you might be missing jobs that you never thought about in industries that you didn't even think offered positions related to the production staff worker job title. But what industry to start with? Most production staff workers actually find jobs in the hospitality and retail industries.

How To Become a Production Staff Worker

As you move along in your career, you may start taking on more responsibilities or notice that you've taken on a leadership role. Using our career map, a production staff worker can determine their career goals through the career progression. For example, they could start out with a role such as certified nursing assistant, progress to a title such as team leader and then eventually end up with the title general manager.

Production Staff Workers in America make an average salary of $24,488 per year or $12 per hour. The top 10 percent makes over $31,000 per year, while the bottom 10 percent under $18,000 per year.
Average Salary
$24,488
Find Your Salary Estimate
How much should you be earning as an Architect? Use Zippia's Salary Calculator to get an estimation of how much you should be earning.

Designing and figuring out what to include on your resume can be tough, not to mention time-consuming. That's why we put together a guide that is designed to help you craft the perfect resume for becoming a Production Staff Worker. If you're needing extra inspiration, take a look through our selection of templates that are specific to your job.

Learn How To Write a Production Staff Worker Resume

At Zippia, we went through countless Production Staff Worker resumes and compiled some information about how best to optimize them. Here are some suggestions based on what we found, divided by the individual sections of the resume itself.

Online Courses For Production Staff Worker That You May Like 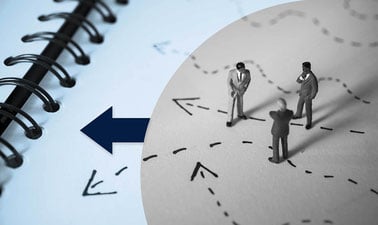 Labor and production standards, meant to ensure the safety of workers and consumers, are neither universally accepted nor always enforced. Where local governments fail to act, global corporations may receive pressure to step in. In this course, you will consider ethical questions about the role of international businesses in preventing harm abroad. Should international retailers require their foreign suppliers to pay workers a living wage? Should products that are banned domestically be... 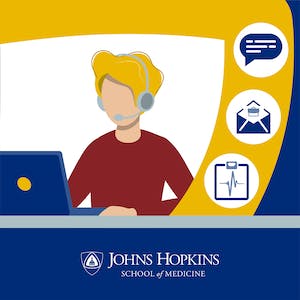 The Critical Role of IT Support Staff in Healthcare

This is a very exciting time to be exploring a career in Health IT Support! In this introductory course, you'll learn about various roles in IT support that are common in healthcare. IT support staff play critical roles in many different healthcare venues. In addition to helping clinics, hospitals, and emergency rooms, you may end up providing support in a skilled nursing facility, ambulatory surgical center, virtual care setting, or even a patient's home! On any given day, you may interact with... 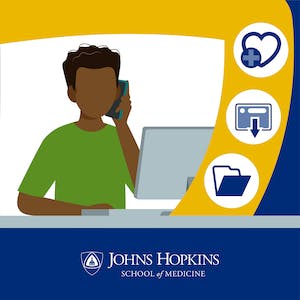 Operations and Patient Safety for Healthcare IT Staff

Now that you've been introduced to the world of Health IT and the important role played by electronic health records (EHRs), we'll focus on other technologies that play a role in maintaining ongoing operations in healthcare. Telemedicine, patient portals, barcode scanners, printers, and medical devices are just some of the technologies that impact providers and patients. As an IT support specialist, you'll be asked to troubleshoot issues with a wide variety of tools. You'll see a scenario with a...

How Do Production Staff Worker Rate Their Jobs?