The Culture At Regions Bank

Information provided by the company
At Regions, our mission is to make life better for our customers and communities.
Through these values, our mission to make life better drives our desire to improve and make a positive difference in the communities where we work and live through financial investments and volunteering.
If you are passionate about making a difference in the lives of others, you'll excel with a company that focuses on the financial wellbeing of its customers.
Educates associates, customers, and surrounding community about best practices to achieve and maintain financial wellness in addition to emerging bank technology and digital solutions such as mobile, online and ATM offerings, all designed to make banking easier
Show More

Regions Financial is a finance company and it has launched regions mobile deposit for their customer. Regions Financial Corporation was formed in 1971 as First Alabama Bancshares Inc., Alabama 's first multibank holding company. With the combination of three well-respected banks, the holding company began operations with a total of $543 million in assets and 40 banking locations in Birmingham , Huntsville and Montgomery.
The staff at Regions Bank come from unusually diverse demographic backgrounds. The company is 69.1% female and 39.8% ethnic minorities. Despite its diversity in other areas, Regions Bank employees are noticeably lacking in political diversity. It has an unusually high proportion of employees who are members of the Republican Party, at 66.0%. Employees seem to enjoy working in an otherwise diverse workplace that is dominated by members of the Republican Party. Regions Bank has great employee retention with staff members usually staying with the company for 4.8 years. The average employee at Regions Bank makes $43,073 per year. Pay at Regions Bank is significantly lower than some of its highest paying competitors, like Citigroup, First National Bank, and Capital One, which pay $81,932, $66,082, and $63,125, respectively.
Regions Bank is an industry leader with 19,969 employees and an annual revenue of $6.8B that is headquartered in Birmingham, AL.

To achieve superior economic value for our shareholders over time by making life better for our customers, our associates and our communities and creating shared value as we help them meet their financial goals and aspirations.

Perks of Working at Regions Bank

Employees at Regions talk about the good training, new job opportunities, and great experiences with customers. If you are looking for a job that develops long-term relationships with its customers, Region may be the place for you!

Growth within the company

Health benefits and being able to also be able to be with my children.

Our customers was great and I knew them all by name.

I really prefer not doing administrative work, because it is time not spent with the customer, which is my strong suit.

I love working from home. Due to COVID-19 it was the best decision

How would you rate working at Regions Bank?

What do you like about working for Regions Bank?

The Team At Regions Bank

The Inside Scoop
At Regions Financial Corporation, they work by their mission to Make Life Better. They are a mobile banking company that is committed to diversity, responsibility, and excellence.

Regions Bank is ranked #10 on the Best Companies to Work For in Alabama list. Zippia's Best Places to Work lists provide unbiased, data-based evaluations of companies. Rankings are based on government and proprietary data on salaries, company financial health, and employee diversity.

Do you Work At Regions Bank? 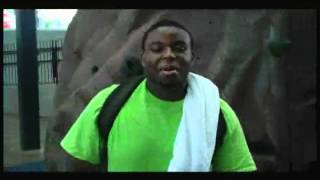 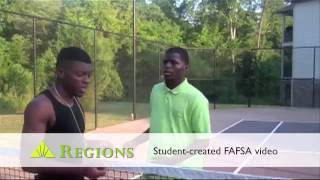 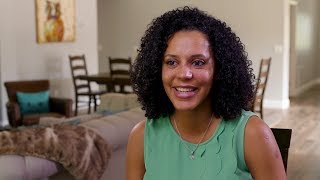 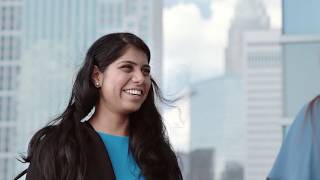 Regions Corporate Bank - A Great Place to Build a Career

How Would You Rate The Company Culture Of Regions Bank?

When was Regions Bank founded?

How many Employees does Regions Bank have?

How much money does Regions Bank make?

Regions Bank generates $6.8B in revenue.

What industry is Regions Bank in?

Regions Bank is in the financial services industry.

What is Regions Bank's mission?

Regions Bank's mission statement is "To achieve superior economic value for our shareholders over time by making life better for our customers, our associates and our communities and creating shared value as we help them meet their financial goals and aspirations."

What type of company is Regions Bank?

Regions Bank is a public company.

Who are Regions Bank's competitors?

Who works at Regions Bank?

Are You An Executive, HR Leader, Or Brand Manager At Regions Bank?

Zippia gives an in-depth look into the details of Regions Bank, including salaries, political affiliations, employee data, and more, in order to inform job seekers about Regions Bank. The employee data is based on information from people who have self-reported their past or current employments at Regions Bank. The data on this page is also based on data sources collected from public and open data sources on the Internet and other locations, as well as proprietary data we licensed from other companies. Sources of data may include, but are not limited to, the BLS, company filings, estimates based on those filings, H1B filings, and other public and private datasets. While we have made attempts to ensure that the information displayed are correct, Zippia is not responsible for any errors or omissions or for the results obtained from the use of this information. None of the information on this page has been provided or approved by Regions Bank. The data presented on this page does not represent the view of Regions Bank and its employees or that of Zippia.