Find The Best Remote Broadcast Engineer Jobs For You

Working primarily in television and radio, remote broadcast engineers are responsible for the installation, maintenance, and operation of all broadcast-related equipment. They also provide technical support in the arenas of film, concerts, and music recording, ensuring the quality production and transmission of both audio and video.

Some of the functions that they perform in this capacity include installing broadcasting equipment, maintaining broadcast equipment, troubleshooting problems, repairing equipment, and recommending enhancements to existing equipment. Furthermore, they are creative and have good practical and technical skills. They are also comfortable working with electrical and electronic equipment. They start through the new entrant training schemes some broadcasting companies run. No formal education requirements are necessary; however, a high school diploma or a GED may be preferable.

The average hourly pay for the position is $41.51, which amounts to $86,344 annually. Moreover, the career is projected to grow in the coming years and create new job opportunities across the United States.

There is more than meets the eye when it comes to being a remote broadcast engineer. For example, did you know that they make an average of $48.04 an hour? That's $99,914 a year!

What Does a Remote Broadcast Engineer Do

There are certain skills that many remote broadcast engineers have in order to accomplish their responsibilities. By taking a look through resumes, we were able to narrow down the most common skills for a person in this position. We discovered that a lot of resumes listed computer skills, manual dexterity and communication skills.

When it comes to searching for a job, many search for a key term or phrase. Instead, it might be more helpful to search by industry, as you might be missing jobs that you never thought about in industries that you didn't even think offered positions related to the remote broadcast engineer job title. But what industry to start with? Most remote broadcast engineers actually find jobs in the media and technology industries.

How To Become a Remote Broadcast Engineer

As you move along in your career, you may start taking on more responsibilities or notice that you've taken on a leadership role. Using our career map, a remote broadcast engineer can determine their career goals through the career progression. For example, they could start out with a role such as network engineer, progress to a title such as network administrator and then eventually end up with the title information technology manager.

Remote Broadcast Engineers in America make an average salary of $99,914 per year or $48 per hour. The top 10 percent makes over $126,000 per year, while the bottom 10 percent under $79,000 per year.
Average Salary
$99,914
Find Your Salary Estimate
How much should you be earning as an Architect? Use Zippia's Salary Calculator to get an estimation of how much you should be earning.

Online Courses For Remote Broadcast Engineer That You May Like 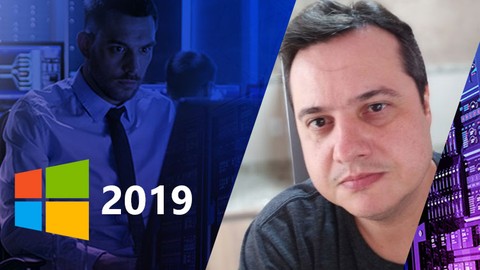 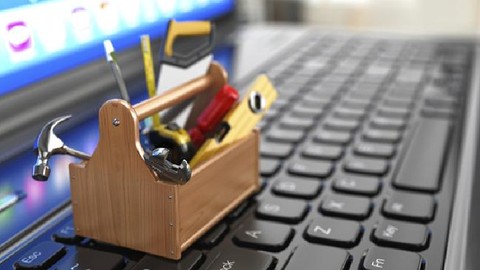 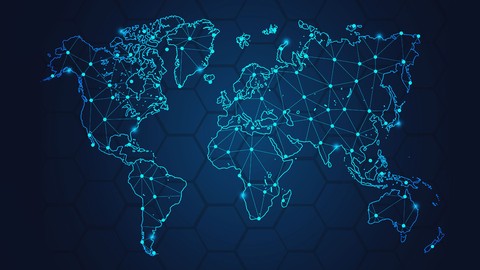 The skills section on your resume can be almost as important as the experience section, so you want it to be an accurate portrayal of what you can do. Luckily, we've found all of the skills you'll need so even if you don't have these skills yet, you know what you need to work on. Out of all the resumes we looked through, 30.8% of remote broadcast engineers listed javascript on their resume, but soft skills such as computer skills and manual dexterity are important as well.

Some places are better than others when it comes to starting a career as a remote broadcast engineer. The best states for people in this position are New Jersey, Oregon, New York, and Illinois. Remote broadcast engineers make the most in New Jersey with an average salary of $106,878. Whereas in Oregon and New York, they would average $101,520 and $98,704, respectively. While remote broadcast engineers would only make an average of $96,284 in Illinois, you would still make more there than in the rest of the country. We determined these as the best states based on job availability and pay. By finding the median salary, cost of living, and using the Bureau of Labor Statistics' Location Quotient, we narrowed down our list of states to these four.

Total Remote Broadcast Engineer Jobs:
413
Highest 10% Earn:
$147,000
Location Quotient:
1.94
Location Quotient is a measure used by the Bureau of Labor Statistics (BLS) to determine how concentrated a certain industry is in a single state compared to the nation as a whole. You can read more about how BLS calculates location quotients here

Total Remote Broadcast Engineer Jobs:
344
Highest 10% Earn:
$155,000
Location Quotient:
0.84
Location Quotient is a measure used by the Bureau of Labor Statistics (BLS) to determine how concentrated a certain industry is in a single state compared to the nation as a whole. You can read more about how BLS calculates location quotients here

Total Remote Broadcast Engineer Jobs:
521
Highest 10% Earn:
$138,000
Location Quotient:
1.39
Location Quotient is a measure used by the Bureau of Labor Statistics (BLS) to determine how concentrated a certain industry is in a single state compared to the nation as a whole. You can read more about how BLS calculates location quotients here

How Do Remote Broadcast Engineer Rate Their Jobs?