SABIC Americas, Inc. manufactures and provides basic and intermediate chemicals and fertilizer products to industries in the United States, Canada, Mexico, Central America, South America, and the Caribbean. Its products include chemicals, such as oxygenates, including alcohols and ethers, methyl tertiary butyl ether, ethanol, and methanol for paints, adhesives, decorative-laminates, pharmaceuticals, cosmetics, insecticides, and organic solutions; aromatics, a group of hydrocarbons used for the production of clothing, paints, and packaging; chemical intermediates used to make textiles, soaps, polyvinyl chloride, and other plastics; and fiber intermediates used in the manufacture of antifreeze, detergents, paints, and polyesters. The company also provides plastics, such as polyolefins for thermoplastic products; and fertilizers, such as urea for industrial products, including melamine. It offers products in the Middle East, South East Asia, Japan, China, North America, and Western Europe markets. The company was incorporated in 1987 and is based in Houston, Texas. It has additional offices in Connecticut. SABIC Americas, Inc. operates as a subsidiary of Saudi Basic Industries Corporation.
Founded in 1987, SABIC Americas is an established company that loves to hire graduates from University of Phoenix, with 13.8% of its employees having attended University of Phoenix. Want to compare SABIC Americas to some other great places to work in the United States? We suggest taking a look at Zippia's list of Best Companies to Work For in the United States. The average employee at SABIC Americas makes $66,953 per year. In comparison, some of its highest paying competitors, like 10x Genomics, Fluidigm, and CP Kelco, pay $81,301, $80,233, and $74,066, respectively.
Based in the United States, SABIC Americas is a medium-sized manufacturing company with 600 employees and a revenue of $495.1M.

The team at SABIC Americas 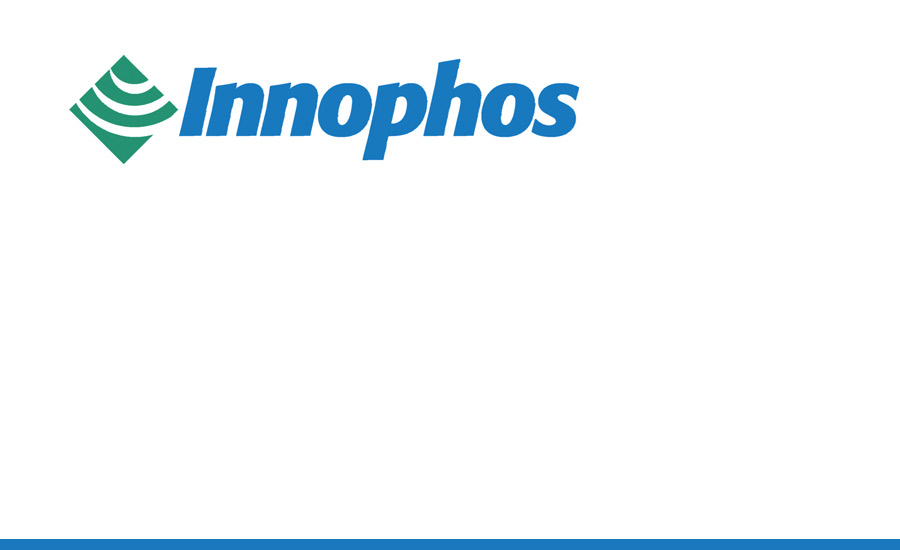 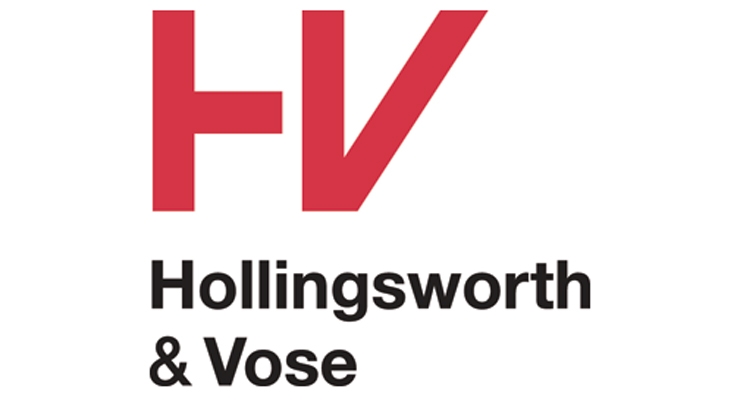 On average, employees at SABIC Americas stay with the company for 4.2 years.

Do you Work At SABIC Americas?

How Would You Rate The Company Culture Of SABIC Americas?

When was SABIC Americas founded?

SABIC Americas was founded in 1987.

How many Employees does SABIC Americas have?

How much money does SABIC Americas make?

What industry is SABIC Americas in?

SABIC Americas is in the chemical manufacturing industry.

Who are SABIC Americas's competitors?

You can find the SABIC Americas website at sabic.com.

Are you an executive, HR leader, or brand manager at SABIC Americas?

Zippia gives an in-depth look into the details of SABIC Americas, including salaries, political affiliations, employee data, and more, in order to inform job seekers about SABIC Americas. The employee data is based on information from people who have self-reported their past or current employments at SABIC Americas. While we have made attempts to ensure that the information displayed are correct, Zippia is not responsible for any errors or omissions, or for the results obtained from the use of this information. The data presented on this page does not represent the view of SABIC Americas and its employees or that of Zippia.