Find The Best Seed Analyst Jobs For You

What Does a Seed Analyst Do

There are certain skills that many seed analysts have in order to accomplish their responsibilities. By taking a look through resumes, we were able to narrow down the most common skills for a person in this position. We discovered that a lot of resumes listed physical stamina, interpersonal skills and analytical skills.

When it comes to searching for a job, many search for a key term or phrase. Instead, it might be more helpful to search by industry, as you might be missing jobs that you never thought about in industries that you didn't even think offered positions related to the seed analyst job title. But what industry to start with? Most seed analysts actually find jobs in the government and education industries.

How To Become a Seed Analyst

Average Salary for a Seed Analyst

Seed Analysts in America make an average salary of $58,412 per year or $28 per hour. The top 10 percent makes over $79,000 per year, while the bottom 10 percent under $43,000 per year.
Average Salary
$58,412
Find Your Salary Estimate
How much should you be earning as an Architect? Use Zippia's Salary Calculator to get an estimation of how much you should be earning.

Online Courses For Seed Analyst That You May Like 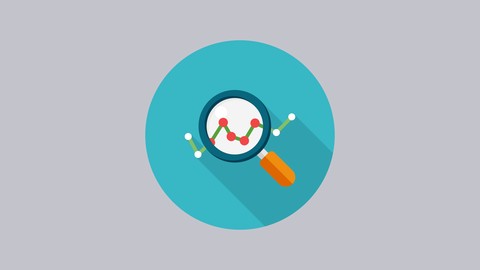 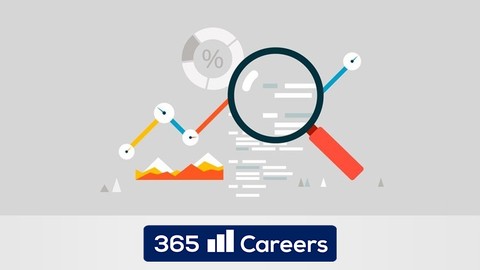 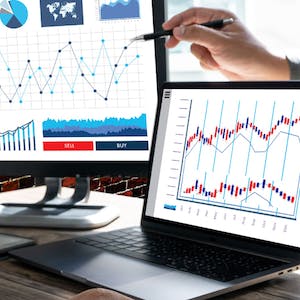 In this course you will apply various Data Analytics skills and techniques that you have learned as part of the previous courses in the IBM Data Analyst Professional Certificate. You will assume the role of an Associate Data Analyst who has recently joined the organization and be presented with a business challenge that requires data analysis to be performed on real-world datasets. You will undertake the tasks of collecting data from multiple sources, performing exploratory data analysis, data w...

How Do Seed Analyst Rate Their Jobs?