A senior Computer-Aided Design (CAD) designer supervises a team of CAD designers in the creation of designs using specialized computer software. They create designs for a wide variety of products that are used in everyday life. They create either two-dimensional or three-dimensional designs that can be used by structural engineers, architects, and civil engineers. Their role is very crucial in any construction process because they provide a clear architectural image of the projects.

Senior CAD designers work closely with architects and design engineers in order to understand the project objectives. They mostly work in the engineering, construction, and manufacturing industries. Senior CAD designers should be creative and innovative and have essential skills such as leadership, technical, communication, and attention to detail.

A senior CAD designer works in an office setting. He/she works full time 40 hours a week from Monday to Friday. From time to time, they conduct off-site meetings with engineers and architects and may work longer hours.

There is more than meets the eye when it comes to being a senior computer aided design designer. For example, did you know that they make an average of $33.08 an hour? That's $68,806 a year!

What Does a Senior Computer Aided Design Designer Do

There are certain skills that many senior computer aided design designers have in order to accomplish their responsibilities. By taking a look through resumes, we were able to narrow down the most common skills for a person in this position. We discovered that a lot of resumes listed leadership skills, speaking skills and writing skills.

When it comes to searching for a job, many search for a key term or phrase. Instead, it might be more helpful to search by industry, as you might be missing jobs that you never thought about in industries that you didn't even think offered positions related to the senior computer aided design designer job title. But what industry to start with? Most senior computer aided design designers actually find jobs in the technology and automotive industries.

How To Become a Senior Computer Aided Design Designer

How Do Senior Computer Aided Design Designer Rate Their Jobs? 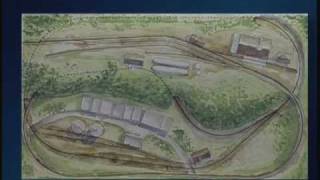 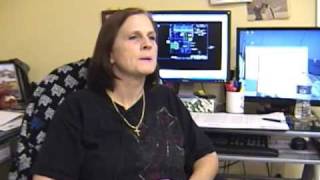 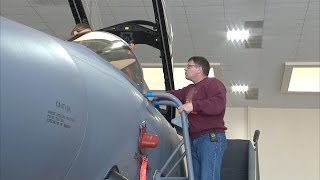