Working as a Sergeant First Class

There is more than meets the eye when it comes to being a sergeant first class. For example, did you know that they make an average of $24.09 an hour? That's $50,102 a year!

What Does a Sergeant First Class Do

How To Become a Sergeant First Class

As you move along in your career, you may start taking on more responsibilities or notice that you've taken on a leadership role. Using our career map, a sergeant first class can determine their career goals through the career progression. For example, they could start out with a role such as platoon sergeant, progress to a title such as supervisor and then eventually end up with the title senior logistics manager.

How Do Sergeant First Class Rate Their Jobs? 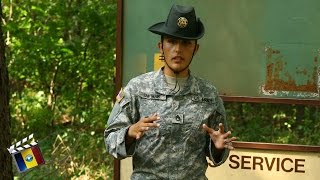